Architecture and the second digital turn

One of the world’s leading thinkers in architectural history, theory and technology will explore the disruptive potential of big data in next week’s Utzon Lecture. 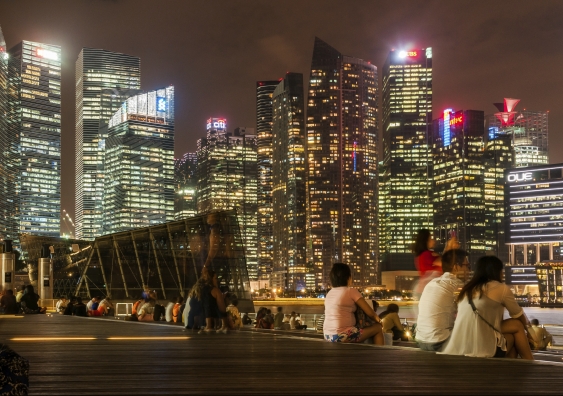 One of the world’s leading thinkers in architectural history, theory and technology will explore the disruptive potential of big data in post-modern culture in next week’s Utzon Lecture.

Mario Carpo has written extensively on the transformative power of technology in architecture and authored Architecture in the Age of Printing, an award-winning work which has been translated into several languages.

The Reyner Banham Professor of Architectural History and Theory at University College London, Professor Carpo’s work explores the intersection of architectural theory with cultural history and the history of media and information technology.

Professor Carpo’s talk will explore the pioneering work of architecture at the cutting edge of digital technology, and how architectural concepts like mass customisation and file-to-factory technologies have informed the digital age.

“Twenty years ago, when processing power was rare and costly, digital technologies were designed to skimp on data, and use them sparingly.  That was perfectly justified back then, but it is not now. Today's most alert digital designers have already started to explore and interpret the big-data logic of the new tools they use,” said Carpo. “A noveau data-riche technology is the style of today. “

Trained in Italy as an architect and historian, Professor Carpo has worked in academia across the globe, from Europe to North America. His latest book is the Alphabet and the Algorithm.

The Utzon Lecture Series was officially launched in March 2010 by Jan Utzon the son of renowned Danish architect Jørn Utzon.

Held on a monthly basis at UNSW’s Kensington campus in Sydney, the Utzon Lecture series focuses on the presentation of ideas from leading contributors of international significance in the design, delivery and management of the built environment.

What: Utzon Lecture – The second digital turn in architecture: computation, simulation, optimisation and the style of big data

Should architecture be entertaining?