Opinion Arms length? Forget it – it’s back to the Menzies era for arts funding

Greater goverment control of arts funding is the likely reason for the establishment of a new National Programme for Excellence in the Arts, writes Joanna Mendelssohn. 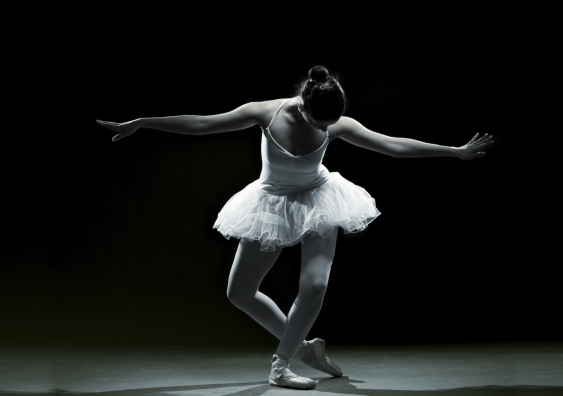 OPINION: In this week’s episode of Game of Thrones, Stannis Baratheon revealed his pedantic nature by audibly correcting an ungrammatical member of the Night’s Watch.

In the same way, the official announcement of the Ministry for the Arts for a new National Programme for Excellence in the Arts says a great deal about the way the minister sees his portfolio.

Standard Australian spelling has the word as “program”, one “m”, no “e”. According to my Oxford English Dictionary, while the English (and New Zealanders) adopted French spelling in the 19th century, the Australian preferred spelling has always the original, from the Greek “prographein”, "to write publicly”.

In an Australian context the French spelling of a word based on a Greek root implies a certain toffee-nosed pretentiousness. To insist on doing so in circumstances such as the Budget Papers, where all other spelling is standard Australian English, would probably make even Stannis Baratheon smile from the sheer absurdity of it.

The substance however is less amusing.

Until the late 1960s one of the biggest problems in arts funding (other than the size of the overall budget) was the potential for political interference. The Commonwealth Literary Fund (as it was then known) was notorious for having its recommendations overturned at prime-ministerial level, usually by Robert Menzies. After Gorton became Prime Minister in early 1968 the arts not only took a higher priority, but they also became removed from partisan political process.

When Nugget Coombs oversaw the creation of the modern Australia Council one of the most important overriding principles was arms-length funding. There was to be no political interference, nor were the administrative staff to decide who was supported and who was not.

The process of sifting through the thousands of applications for government grants is outsourced to ever changing panels of specialist assessors who then meet to agree on common lists of recommendations.

The process is pretty tedious for all involved, but as all unsuccessful applicants are given feedback and encouraged to apply again, it is probably as fair as it is humanly possible to be.

But now, A$104.7 million of this arms-length funding (next year 27.7% of the total arts budget) is to be taken from the Australia Council (which also loses an “efficiency dividend” of A$7.2 million) and placed in a special fund run by the Minister. In the words of the Minister’s press statement:

The National Programme for Excellence in the Arts will allow for a truly national approach to arts funding and will deliver on a number of Government priorities including national access to high quality arts and cultural experiences.

Given the context the sentence is a tautology, but the implication is that the Minister now wishes to personally control which organisations, which programs and festivals (bread and circuses) are permitted to be seen in the land.

As in the time of Menzies.