John McGhee’s 3D visualisation of a breast cancer cell has been nominated for an international Unity Award, joining the likes of the visual effects company behind Disney’s Jungle Book. 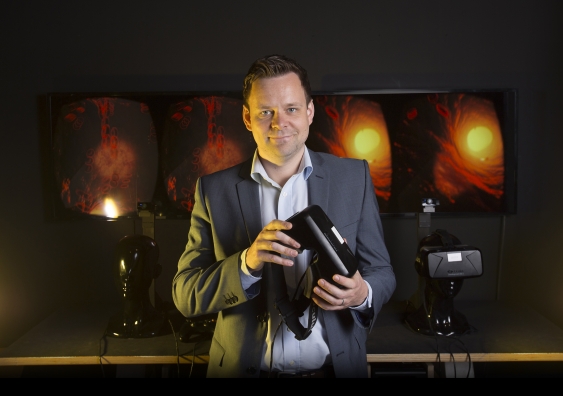 Dr John McGhee’s 3D visualisation of a breast cancer cell has been nominated for an international Unity Award, joining the likes of the visual effects company behind Disney’s Jungle Book.

The Unity Awards are presented by Unity Technologies, the award-winning development platform for games and interactive 3D used by 5.5 million developers globally.

Wearing VR headsets scientists can literally walk-through the ‘landscape’ of the cell – including the nucleus, mitochondria and endosomes – improving understanding for scientific researchers, students and patients.

Developed in collaboration with the ARC Centre of Excellence in Convergent Bio-nano Science and Technology, the visualisation aims to speed up the science discovery process by showing how nanoparticle drugs are absorbed by cancer cells.

Journey to the Centre of the Cell has been nominated for the Best VizSim Project which acknowledges visualisations that have real world applications for simulation and training. The project is also up for an overall Golden Cube award. 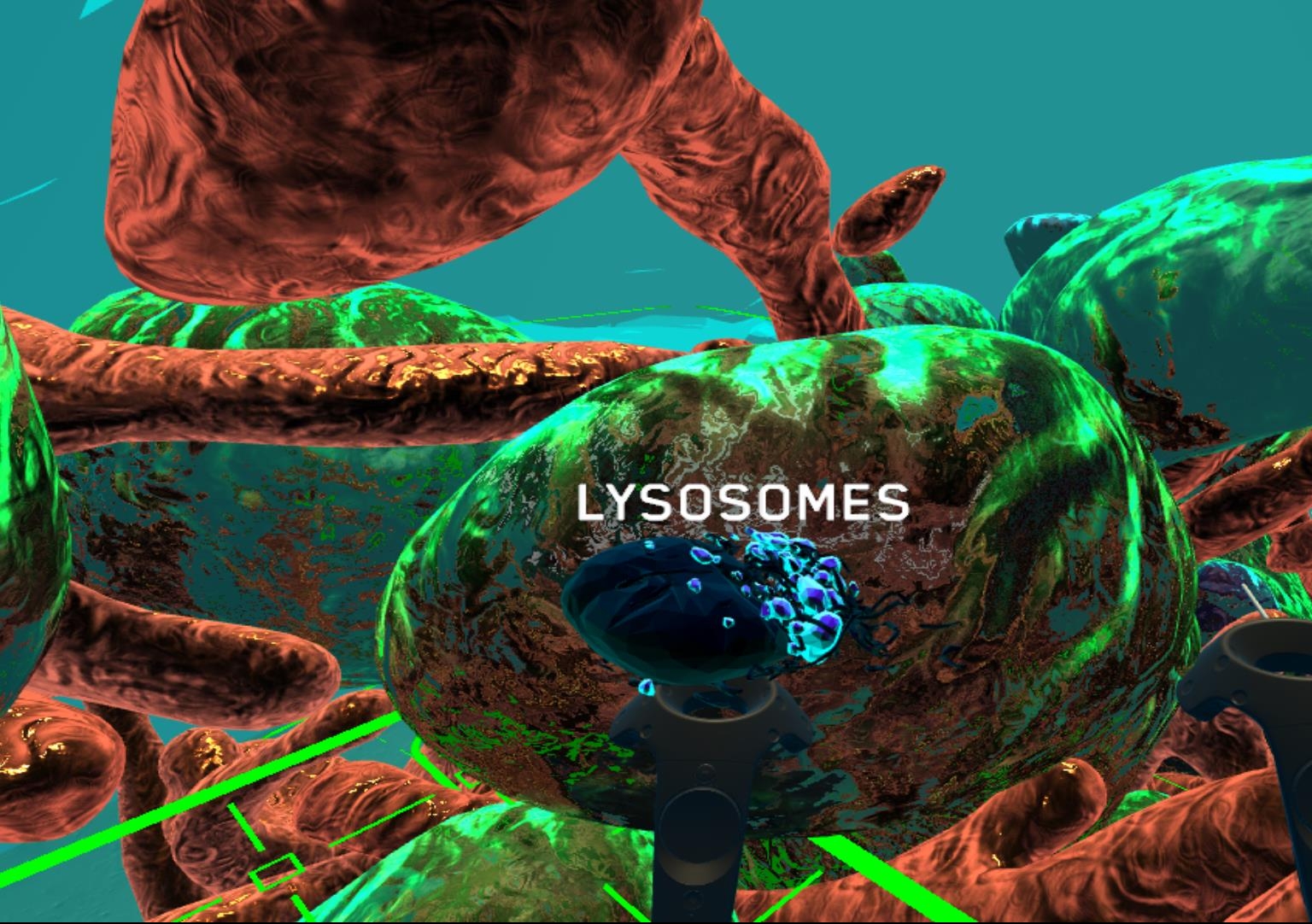 Production still from Journey to the Centre of the Cell. Photo: John McGhee and John Bailey.

Other nominated projects include; automotive visualisations for Mercedes-Benz, VFX in the Disney movie, Jungle Book, architectural applications and interactive walk-throughs.

McGhee, who was named as one of UNSW's 20 Rising Stars, said the nomination is a clear indicator of the value of the Journey to the Centre of the Cell research within the real-time VR and 3D visualisation community.

“Myself and the team at UNSW Art & Design’s 3D Visualisation Lab are excited and privileged to be nominated with such world class visualisation specialists,” he said.

The Unity Award winners will be officially announced in a ceremony at the Loews Hollywood Hotel in Los Angeles California on 1 November.

McGhee will present Journey to the Centre of the Cell at the Melbourne Unite Conference on 31 October.