Urban overheating threatens the lives of people in Darwin, but researchers from UNSW's Faculty of Built Environment have calculated how many lives could be saved by changing the city. 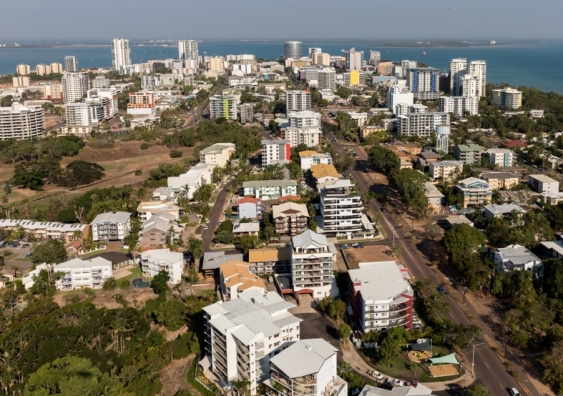 Darwin's loss of green space and natural environment has a significant effect on temperatures. Photo: Shutterstock

UNSW researchers have discovered a way to reduce overheating in Darwin by up to 2.5C, reducing the risk to lives and lowering energy costs in the process.

The Group of High Performance Architecture at UNSW’s Faculty of Built Environment found that using mitigation technologies such as light-coloured reflective materials in pavements and roofs and urban greenery and shading could help lower temperatures enough to save lives.

“This study for the Northern Territory government is very significant as it shows the tremendous impact of urban overheating on mortality, morbidity and energy, and the potential to improve our cities,” the project’s team leader, Professor Mat Santamouris, said. 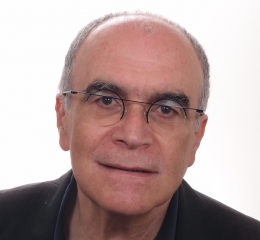 “We found that mortality increased by 5% for every 1C increase in daily maximum temperature.

“Mitigation of overheating across the city of Darwin could save about 10 lives per year, per 100,000 residents.”

Urban overheating has a serious impact on human health and the economy because it increases the concentration of urban pollutants, affects urban air quality, increases energy consumption for cooling purposes and raises carbon dioxide emissions.

The team found that when temperatures in Darwin were higher than 32C and the humidity was more than 80%, there was an increase in daily maximum temperature by 1C, raising the number of hospital admissions by 263%.

Professor Santamouris said the use of heat mitigation scenarios such as cool/green roofs and pavements, fountains, pools, ponds, additional greenery and shading could reduce the peak electricity demand by up to 2% and the total electricity demand over the summer period by 0.8MVA.

He said the annual cooling load saving from greenery is an estimated 88.4GWh, while the application of cool roofs and pavements is 214GWh.

“The application of a combination of greenery and cool roofs and pavements is an annual energy load saving of 265.2GWh,” he said.

“This is a very significant reduction of the energy needs in the city that will lead to an important decrease of the energy cost of households and will improve the quality of life in the city.”

Darwin is one of 400 cities around the world suffering from dangerous overheating as a ‘heat island’, which is the most documented phenomenon of climate change.

The city centre can be up to six degrees warmer than the airport, particularly during day time.

Due to the city’s replacement of trees, wetlands and grass with artificial surfaces such as concrete, asphalt and buildings, Darwin has ambient temperatures which are generally hotter than Cairns or Denpasar.

“The lack of urban green spaces and vegetation decreases the cooling effect of shade and evaporation from the ground and the trees, while tall buildings and narrow streets trap the heat in the city,” Professor Santamouris said.