Two dozen art galleries, museums and cultural institutions have teamed up for the launch of the Sydney Culture Network - a UNSW driven initative. 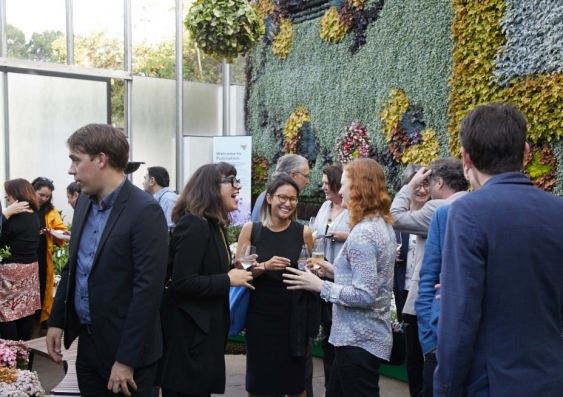 Leaders from Sydney’s top arts and cultural organisations met this week for the launch of the Sydney Culture Network, an initiative driven by UNSW that will link Sydney’s artistic hubs – galleries, libraries and museums – to boost collaboration and public engagement.

The event, held at the Calyx in the Royal Botanic Gardens Sydney, is the culmination of almost two years of discussions between 24 organisations, including the Art Gallery of NSW, Carriageworks, the Museum of Contemporary Art Australia (MCA) and National Institute of Dramatic Arts (NIDA).

The network – the first of its kind in Australia – aims to bring new cultural offerings to the public, build opportunities for creation, programming, research, data sharing, ways to simplify visitors moving between museums and cultural spaces and to open up collections and archives.

More than 100 people attended the business-to-business event. The alliance will be publicly launched in mid 2018. 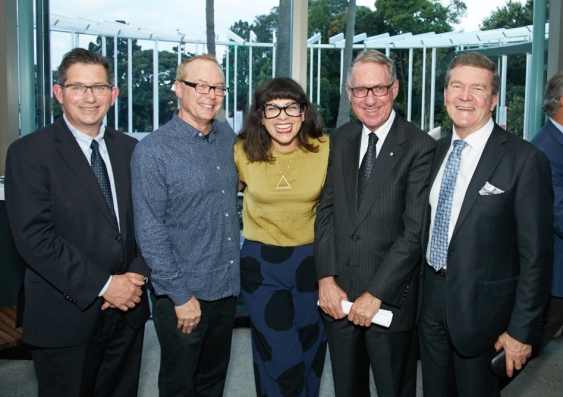 UNSW Chancellor David Gonski AC said he was unaware of any other major city where a group of arts organisations, cultural institutions and academics have come together as a peer-to-peer, not-for-profit organisation designed to support cooperation between its members and lift the city’s cultural scene.

“Sydney Culture Network is about creating conditions for a new collaborative ecology that will foster even greater creativity and drive innovation. We want to elevate the value of culture, and to enhance the role of Sydney as an international hub of creativity and ideas,” Mr Gonski said.

“We’re establishing a consortium that will connect Sydney’s galleries, libraries, archives and museums.” 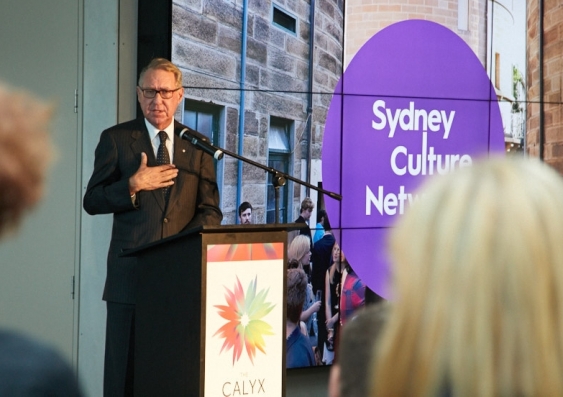 “This network will strengthen Sydney’s position as a cultural centre, that celebrates creative and cultural diversity and increase Sydney’s liveability and global competitiveness," said Professor Jacobs.

"I look forward to seeing the achievements of this network in engaging our community in the cultural life of this great city and enabling Sydney to be seen globally as a world leader in culture and the arts." 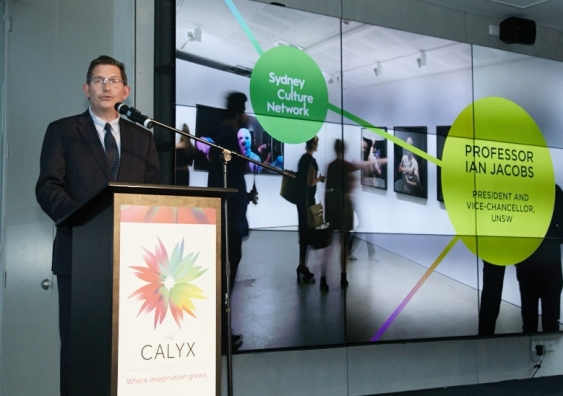 Dean of Art & Design at UNSW, Professor Ross Harley, has referred in the past to a similar collaboration – New York City’s Museum Mile – where nine museums on a section of Fifth Avenue developed an alliance to boost support of the arts and local galleries.

“The Sydney Culture Network is about connecting the dots of culture across the city,” said Professor Harley. “The more we can work together, the better our understanding of the audiences we serve. I’m really excited about this new opportunity to bring to together some of Sydney’s leading arts, educational and cultural organisations into this innovative platform for collaboration.” 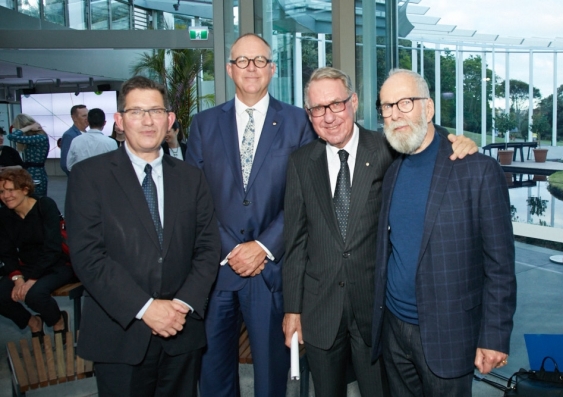