The landscapes of loss and memory are fertile grounds for researcher Katrina Simon. 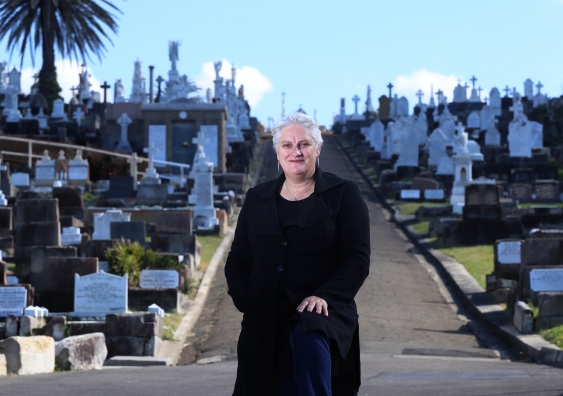 Katrina Simon has an encyclopaedic knowledge of some of the world’s most historic memorials and burial sites.

It could be considered morbid, but the landscape architect insists it’s not. “The popular idea of cemeteries as places of rest and repose intrigues me. Cemetery landscapes are actually very dynamic places – constantly moving and evolving.”

From the moss that transforms tombstones to the way graves subside, Simon sees an “incredible tension in cemeteries, which are designed to perpetuate memory but can also quickly decay”. 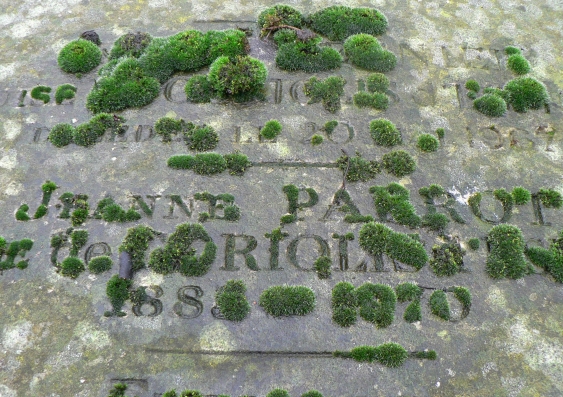 “I’m fascinated by how the memory of human life can be embedded in constructed landscapes and in what happens to those landscapes over time. As a designer I want to know how I can respond to both memory, and the loss of memory.”

In 2013 the academic took up a residency at the Cité Internationale des Arts where she spent three months researching the Catacombs of Paris and the sprawling Père Lachaise Cemetery, the final resting place of such luminaries as Frédéric Chopin, Gertrude Stein, and Oscar Wilde.

“There’s a history of great movement and change in the landscape of Père Lachaise,” says Simon, who is a senior lecturer at UNSW Built Environment. “The remains of doomed lovers Abelard and Heloise were literally transported there as a tourist attraction in the 1800s.”

Père Lachaise was the first European cemetery to be planned as a landscape, Simon says. Prior to that, over-crowded cemeteries were often located within the city walls with bodies buried on top of each other and regular exhumations to create space. 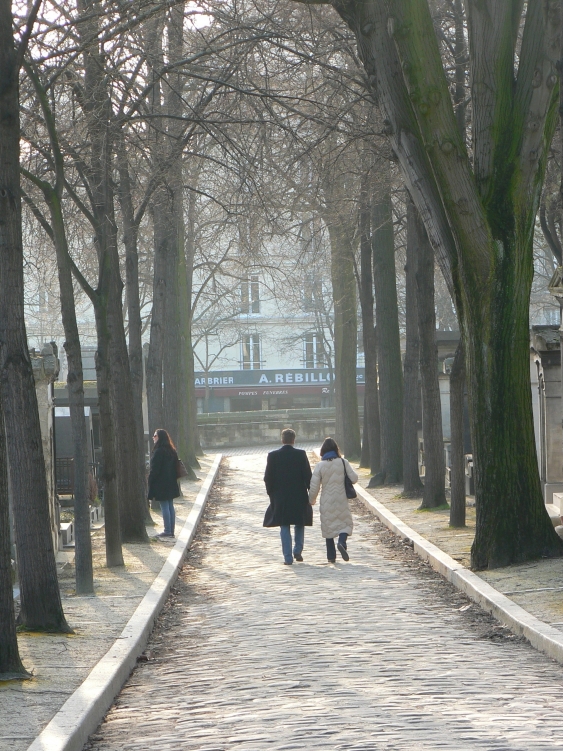 That changed towards the end of the late eighteenth century, following post-plague hygiene concerns and fears of contagion. Cemeteries were then moved to the outskirts and allowed to develop as planned necropolises.

The UK-born and New Zealand–raised academic has studied other cemeteries including the Barbadoes Street Cemetery in Christchurch and Auckland’s Waikumete Cemetery. Barbadoes Street is famous for its “bleeding gravestone”, (oxidisation of an 1871 tombstone exposed a red mark in the shape of a bloodied handprint).

In contrast Waikumete Cemetery is known for its “eco-burials” in which people are wrapped in a shroud and can elect not to have a tombstone at all.

These different types of burials have developed because of changing attitudes, Simon says. The growing popularity of cremation has led to an increased demand for urn storage sites, called columbarium walls, for example.

How we choose to design our public memorials and remember those we’ve lost as a community can also change over time.

Simon says there is a growing interest in temporary memorials internationally – where change is part of the design, or where interaction between visitors and the memorial is encouraged.

She was part of a team, including UNSW’s Russell Rodrigo and architecture graduate Kate Irwin-Faulks, that developed a design to commemorate the 185 people killed in the 2011 Canterbury earthquake. Their project was one of six shortlisted designs from 337 entries from around the world.

Call and Response encouraged viewers to reflect on the impact of the earthquake using acoustic mirrors that directed people to a grove of trees beside Christchurch’s Avon River. 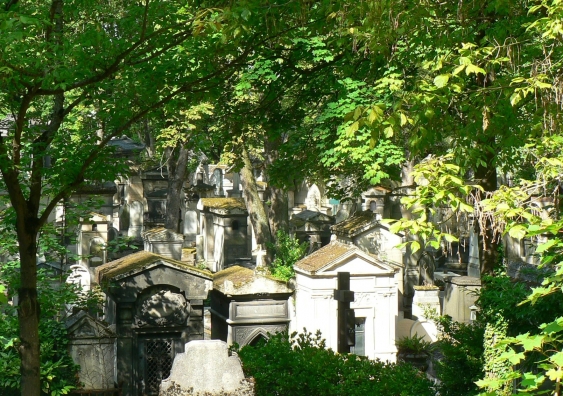 After recently presenting her research at three European conferences, including the International Conference of Historical Geographers in London, she was asked to chair a panel at the Australian Institute of Landscape Architects Festival entitled Life + Death.

Simon says the invitation gave her insight into the universal relevance of her research.

“It’s important for landscape architects to continue thinking about how the design of cities and cemeteries can accommodate the experiences of loss, recollection and remembering.”