Australia’s only winner of the "Nobel Prize" for architecture, UNSW Professor of Practice Glenn Murcutt, has been appointed the next chairman of the Pritzker Architecture Prize jury. 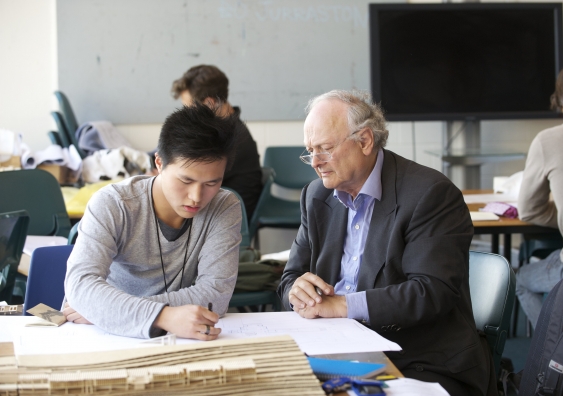 Australia’s only winner of the "Nobel Prize" for architecture, UNSW Professor of Practice Glenn Murcutt, has been appointed the next chair of the Pritzker Architecture Prize jury.

Current chairman Lord Peter Palumbo announced that Murcutt will succeed him at the ceremony to honour the 2016 Pritzker Prize Laureate Alejandro Aravena, held at the UN Headquarters in New York.

Palumbo described Murcutt as a “brilliant architect, with a beautiful mind”.

In 2002 Murcutt became the first, and only, Australian to be awarded the Pritzker, widely regarded as the Nobel Prize of architecture. In 2010 he joined other high-profile international architects as a Pritzker Prize jury member.

Murcutt holds UNSW’s Seidler Chair in the Practice of Architecture, a position funded by a gift from architect, businesswoman and arts patron Penelope Seidler AM. 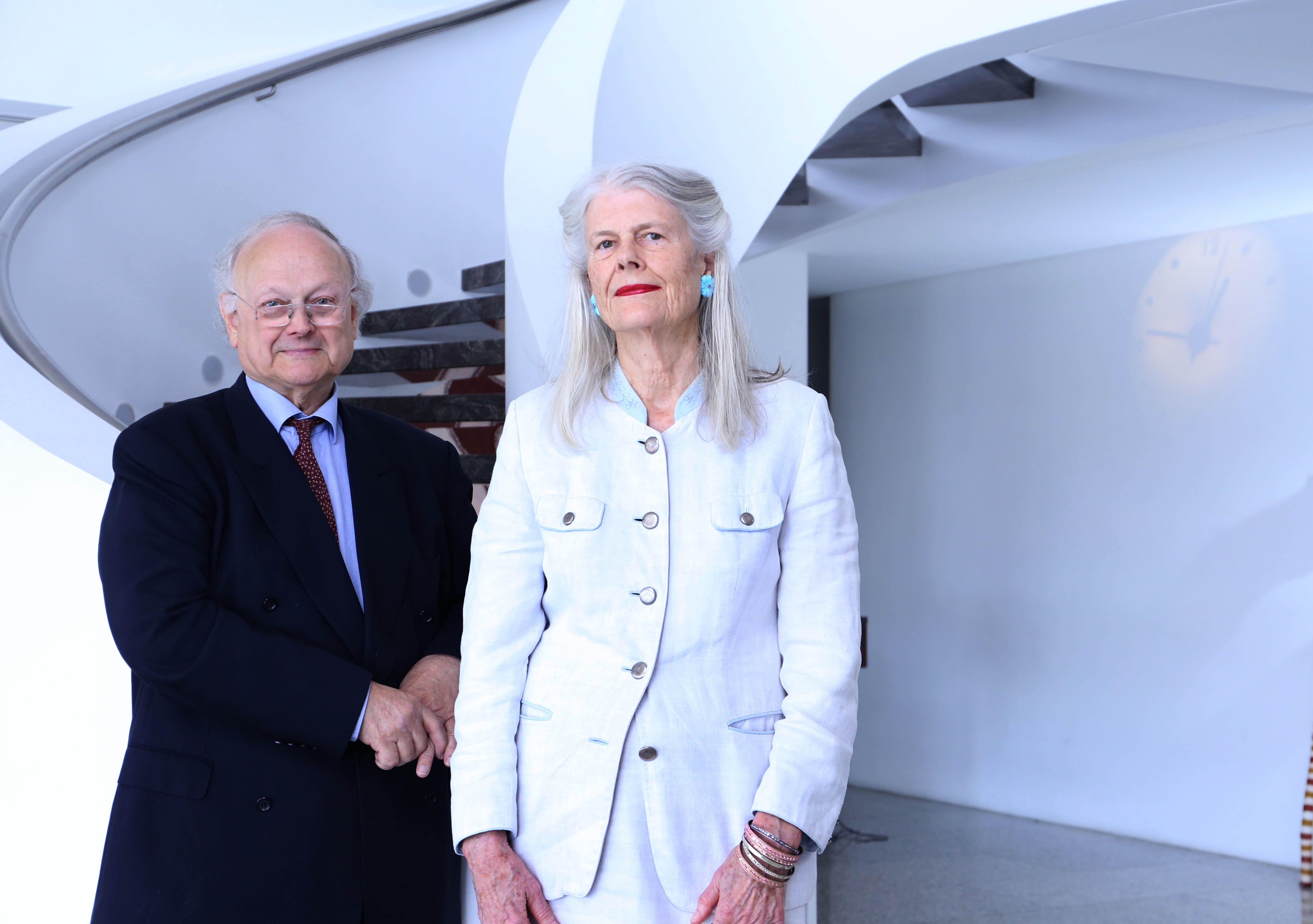 Often described as Australia’s greatest living architect, Murcutt has been a Professor of Practice at UNSW Built Environment for the past 11 years and is a strong advocate of the value of architects engaging in teaching.

“Teaching makes a good architect a better architect, because it makes each architect articulate ideas with clarity. Unless there is clarity, the idea’s not worth anything,” he told UNSW Media.

“Teaching is an incredibly important aspect of my career. I have taught for 38 of the 46 years I’ve been in practice,” he said.

Murcutt's now famous motto, 'touch the earth lightly,' is reflected in his designs that connect and respond to the Australian landscape.

Read the Q&A in the UNSW magazine where Glenn Murcutt and former student and adjunct senior lecturer Matt Chan discuss their appreciation of timeless design, the importance of experimentation, and why more architects should teach.