UNSW academics have recommended a former Parramatta children’s home be preserved as a ‘keeping place’ in memory of the Indigenous children committed there over 40 years ago. 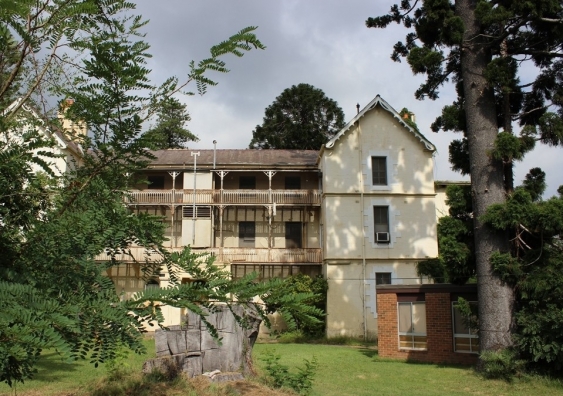 As Australia prepares to mark the 20th anniversary of National Sorry Day, UNSW academics have recommended a former children’s home in Parramatta is preserved as a ‘keeping place’ in memory of the Indigenous children committed there over 40 years ago.

The Kamballa (Girls) and Taldree (Boys) Children’s Shelter is located at the former Parramatta Girls Home, the site of Australia’s longest-operating state-controlled child welfare establishment. More than 20,000 children passed through its various institutions between 1844 and 1983.

“The stories of the individuals, the processes, the actions and the child welfare laws contained within this place of significance provide us all with important lessons for the way forward in protecting the most vulnerable of our society,” says UNSW Arts and Social Sciences Associate Professor Sue Green, a Wiradyuri woman.

“The memories and the lessons of the Children’s Shelter are far too important to assign to the shadows of time – we cannot move forward from the past by forgetting it.”

The former Children’s Shelter makes up part of the Parramatta Female Factory Precinct, a historical site that has housed various institutions, including the Female Factory, Parramatta Lunatic Asylum and the Roman Catholic Orphanage.

More than 40,000 Australians have passed through the collective institutions since the precinct was established in the early 1800s, and its history holds particular significance for Forgotten Australians and Stolen Generations. 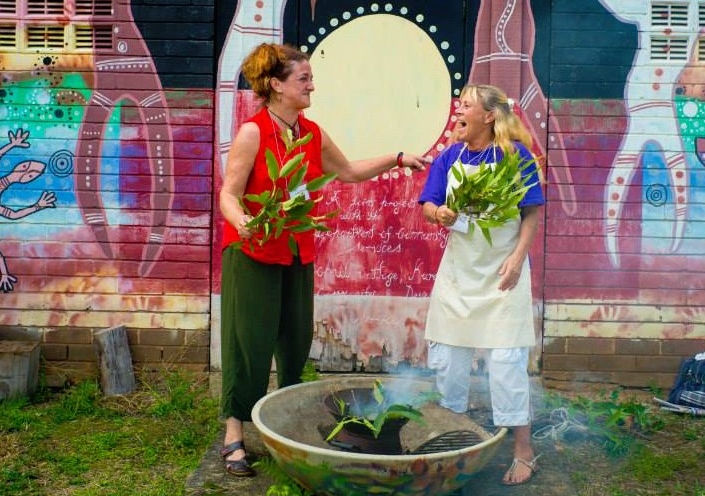 But the future of the Kamballa and Taldree site is uncertain. A current Parramatta North Urban Transformation development application has proposed the demolition of some of its buildings to make room for residential high rises.

Further community consultation is being undertaken to support the lodgement of development applications with Parramatta Council.

“Our aim is to preserve the Children’s Shelter as a place of connection, community and knowledge for all Australians,” says UNSW Art & Design’s Lily Hibberd, ARC DECRA Research Fellow.

“The Kamballa Keeping Place will give national recognition to Australia’s child welfare legacies and their impact on both Stolen Generations and Indigenous Forgotten Australians and their families to this day.”

The memories and the lessons of the Children’s Shelter are far too important to assign to the shadows of time — we cannot move forward from the past by forgetting it.

Hibberd is part of the Parramatta Female Factory Precinct Memory Project, which aims to preserve the memories of the precinct and explore ways to transform and protect the historical site for future generations.

She has worked extensively with Bonney Djuric, co-founder of the Memory Project, to empower former residents of Parramatta Girls Home to determine how the institution will be remembered and used in the future.

“Parragirls have fought to preserve the entire precinct as a testament of past injustice and as a tool for transformation,” says Hibberd.

Djuric, an Adjunct Lecturer at UNSW Art & Design and former Parramatta Girls Home resident, says the precinct holds great significance for both Indigenous and non-Indigenous families, describing it as the ‘birthplace’ of the punitive institutional practices that confined and demoralised Australian women, children and Aboriginal people.

“Not only is the site situated on the traditional lands of the Darug Burramattagal clan, but historical welfare policies and practices were played out here that severely affected Aboriginal children and their families.

“The present moment is our last opportunity to make sure that this never happens again,” she says.

The Memory Project and Parragirls are embarking on a program of activities to support recommendations tabled in the NSW Report on Reparations for the Stolen Generations, which include supporting recognition, memorials and keeping places.

It is also expected that the Royal Commission into Institutional Responses to Child Sexual Abuse will recommend that former child welfare institutions be preserved as museums and memorials when it releases its final report at the end of 2017.

On Saturday May 27, an event on the site of the former Kamballa and Taldree Children’s Shelter will remember the Stolen Generations and other Indigenous Australians who were separated from their families and communities.

Long Time Coming Home is a tribute to Aunty Marjorie Woodrow, an Aboriginal Parragirl who raised awareness about the welfare system and Parramatta Girls Home in the '80s.

Leanne Tobin, a Darug artist, will present her exhibition Old Yet Untold –The Hidden Stories of this Place, and Aboriginal archaeologists will tell the stories of the local Darug people and archaeological discoveries made at the site.

New book focuses on how art transformed the lives of Parragirls