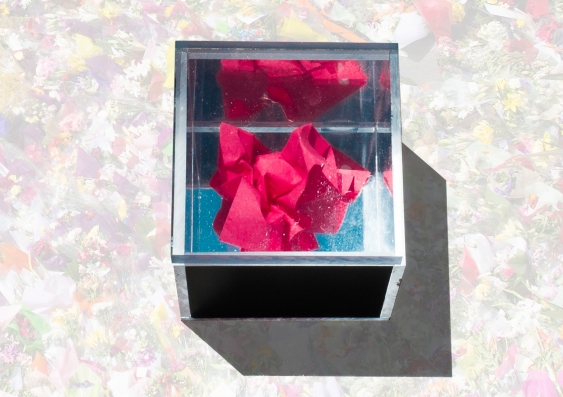 A starburst pattern of flowers in glass cubes will be laid in the pavement of Martin Place. Image courtesy Johnson Pilton Walker

New South Wales Premier Mike Baird announced the chosen design, saying the memorial would pay tribute to the survivors of the siege as well as those who were killed.

The aim of the design is to express personal and public sentiments. To be both human in scale and have a civic dimension.

The design features 400 flower symbols encased in glass cubes that will be laid into the granite pavement at Martin Place. Scattered across the plaza in a starburst pattern, the flower cubes will light up at night.

UNSW Built Environment's Professor Johnson said he wasn’t in Sydney at the time of the siege but was was impressed by the public and personal response of the floral tribute.

“The aim of the design is to express personal and public sentiments. To be both human in scale and have a civic dimension,” Professor Johnson said.

Professor Johnson said he hopes the work will be “quietly reflective”.

NSW Premier Mike Baird told The Sydney Morning Herald, “It is appropriate that the memory of community spirit lives on in Martin Place. Professor Johnson has created a symbolic commemoration of our shared grief which recalls the courage of those involved in the siege”.

Professor Johnson studied Architecture at UNSW, graduating with First Class Honours in 1969. He was admitted to the degree of Master of Philosophy following study in town planning and urban design at University College London. A recipient of more than 50 awards, including the Royal Australian Institute of Architecture’s Gold Medal, he is now a Professor of Practice in Architectural Studies at UNSW. 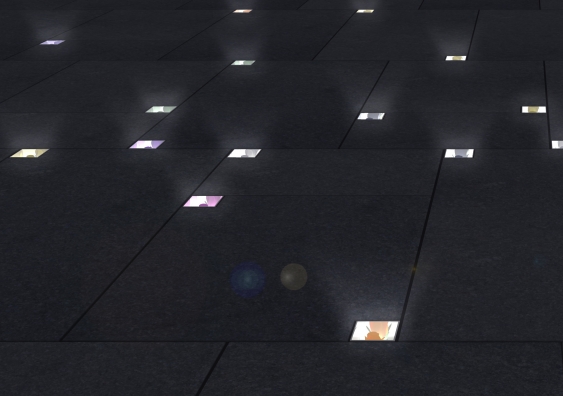