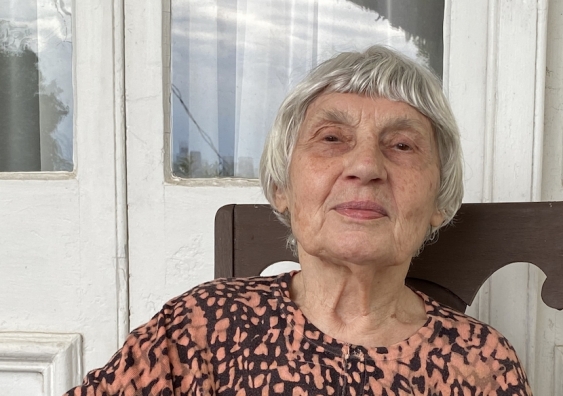 Antigone Kefafa has been contributing to Australian literature for 50 years. Photo: Giramondo Publishing. 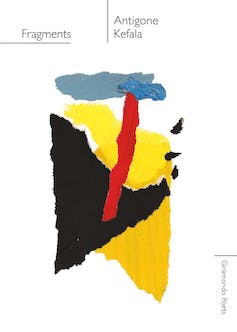 The news that Antigone Kefala has won the Patrick White Award is completely thrilling. She is a most deserving winner by all the terms of that prize.

White established the award with funds from his 1973 Nobel prize. It is awarded without application “to a writer who has been highly creative over a long period but has not necessarily received adequate recognition”.

This well describes Kefala, who has been writing extraordinary poetry and prose for over half a century and who, though immensely admired and respected, is far too little known and celebrated in Australia.

Kefala was born in Brăila, Romania, part of the Greek diaspora settled there since the mid-19th century. Her family became refugees, fleeing to Greece then to New Zealand, after World War II, when Romania was occupied by the Soviets. She arrived in Australia on her own in December 1959. Her account of sailing into Sydney must be one of the most joyous acclamations of arrival in Australian literature:

AUSTRALIA … AUSTRALIA … we entered Sydney Harbour a summer morning. The colours of the rock wall at the gap were warm apricot, the sun was coming down on the waters, the whole landscape shimmering, overflowing with light, with heat, with movement.

I was suddenly released from the greenness, from the rain, the wind, released, at least for the moment, from my inner problems. My past in Romania, in Greece came back as meaningful experience in a landscape that had similar resonances. Sydney seemed alive with people, activity and intellectual excitement. 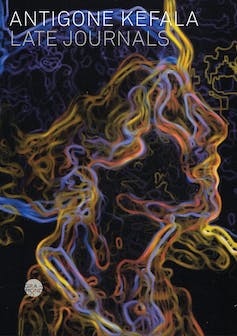 Kefala’s jubilation comes from her recognition that she might be able to forge a way of living in this new place that resonates with the landscape and culture of her past. Sydney is both new and old, simultaneously evocative and original.

The passage shows the profound interconnection between the outer world and Kefala’s inner self, something that is characteristic of her writing. It also demonstrates her awareness of the necessity of community and a milieu. Inevitably perhaps, those initial hopes met with some disappointments, but her three volumes of memoir – Summer Visit (2003), Sydney Journals (2008) and Late Journals (2022) – provide a record of her daily constitution of this community, and of a creative life.

Kefala’s first language is Romanian, her second language is French, her third is Greek. Finally, there is English – her fourth language and the language of her literature. As she writes:

I feel you have to live in a language to be able to write in it and […] I couldn’t write in Romanian or Greek or French because they were languages that I had somehow passed through. English was the language I was actually living in – imperfectly.

But, as she continues:

The result is a new, revived, original English, as in this short example from her poem Nameless:

Excesses of a terror
that can never be appeased.

As her publisher Ivor Indyk has observed, Kefala’s voice is distinctive, characterised by a minimalism that is “evident in the short lines, which throw emphasis on syllables that are barely audible in English”.

This “accented English” is integral to the energy and intensity of her poetry. It revivifies English and its poetic capacities. 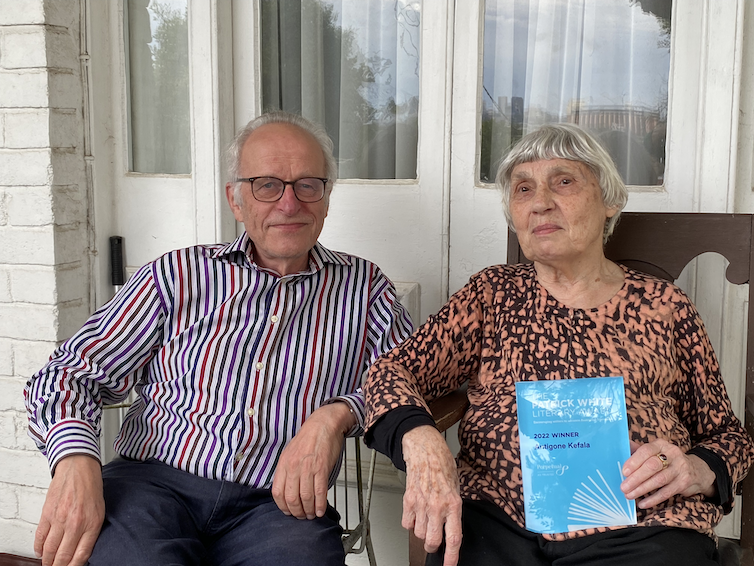 Some early readers of Kefala’s work struggled with these features, though she has always had her champions. The Patrick White Award recognises her brilliance. In their citation, the judges observed:

Kefala is a deliberately spare writer, practising an aesthetics of asceticism that is crucial to the power of her work across all forms. Her poetic minimalism belies the meticulous construction of echoes and patterns in her poetry, while the notable formal compression of both her prose and poetry distils intense experiences and perceptions.

Kefala has been contributing to Australian literature for 50 years, publishing many volumes of poetry, fiction and memoir. She has also been a strong supporter of community arts and has contributed to the promotion of a diverse Australian literature. In 2018, my colleague Brigitta Olubas and I held a conference on Kefala’s work, which led to the publication of Antigone Kefala: New Australian Modernities. In our introduction, we argued

Antigone Kefala is one of the most significant of the Australian writers who have come from elsewhere; it would be difficult to overstate the significance of her life and work in the culture of this nation.

Official recognition of Kafala’s enormous significance is not premature, but it is warmly welcome.