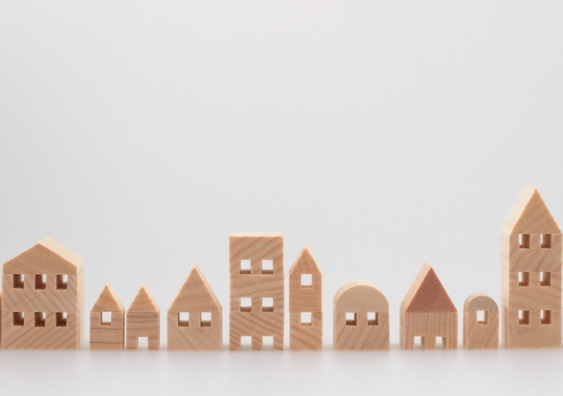 While both countries exempt owner-occupied housing from capital gains and provide for negative gearing, in Australia house prices have continued to rise, while in Germany house prices are relatively steady due to a large private rental sector, low population growth, conservative lending by public financial institutions and rent regulations.

The research, conducted for the Australian Housing and Urban Research Institute (AHURI), also dispels the belief that Europe is a land of renters, instead revealing most of the European countries examined including Spain, Belgium and Ireland have higher rates of home ownership than Australia.

The report, The changing institutions of private rental housing: an international review, was undertaken by researchers from UNSW and Swinburne University of Technology and compares the private rental sector in 10 different countries across Europe, North America and Australasia.

"We found that individuals are the predominant type of landlord in nine countries: only in Sweden are housing companies more common," says lead researcher Dr Chris Martin from UNSW Built Environment. "Most countries also have some large corporate landlords (LCLs). The origins of LCLs are diverse, but their recent activity has been facilitated by government activities."

Researchers identified a number of approaches to regulating the private rental sector in use internationally, including rent price controls, security of tenure laws and landlord registers.

"The view of tenancy regulation as ‘red tape’ is out of step with the recent experience of most countries in this study," says Dr Martin, Research Fellow at the City Futures Research Centre within UNSW Built Environment. "On the contrary, Ireland and Scotland are examples of successively stronger regulation being implemented as the private rental sector has grown."

The international experience provides useful insight for Australian policymakers as the country experiences a growing share of renters in the housing market.

The full report can be downloaded here.