An immersive 3D field of memories revealing the stories of returned Australian veterans from Afghanistan will screen at the Melbourne Museum today in commemoration of Remembrance Day. 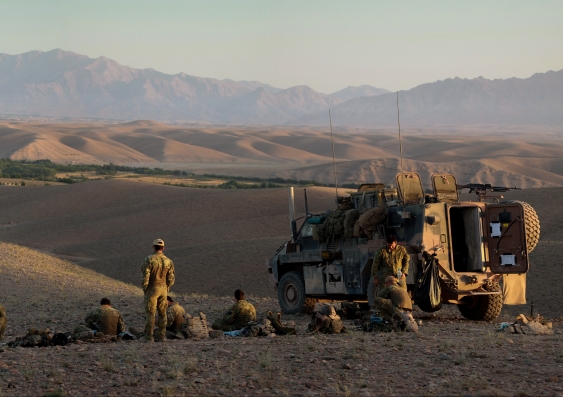 Audiences can immerse themselves in a panoramic field of memories at Melbourne Museum this Remembrance Day with the launch of Retrospect, an interactive digital archive providing unprecedented access to the experiences of Australian veterans who served in Afghanistan.

The culmination of a collaboration between UNSW, the ABC and the Department of Veterans’ Affairs, Australia Council for the Arts and Museum Victoria, Retrospect will be screened in Melbourne Museum’s renowned iCinema 360-degree, 3D virtual reality theatre.

Featuring previously unseen footage shot on location for ABC TV, personal interviews and striking portraits by internationally renowned photojournalist Stephen Dupont, the project is enhanced by personal photos and videos provided by the veterans. The result is a nuanced portrayal of how war is experienced in the era of digital communication. 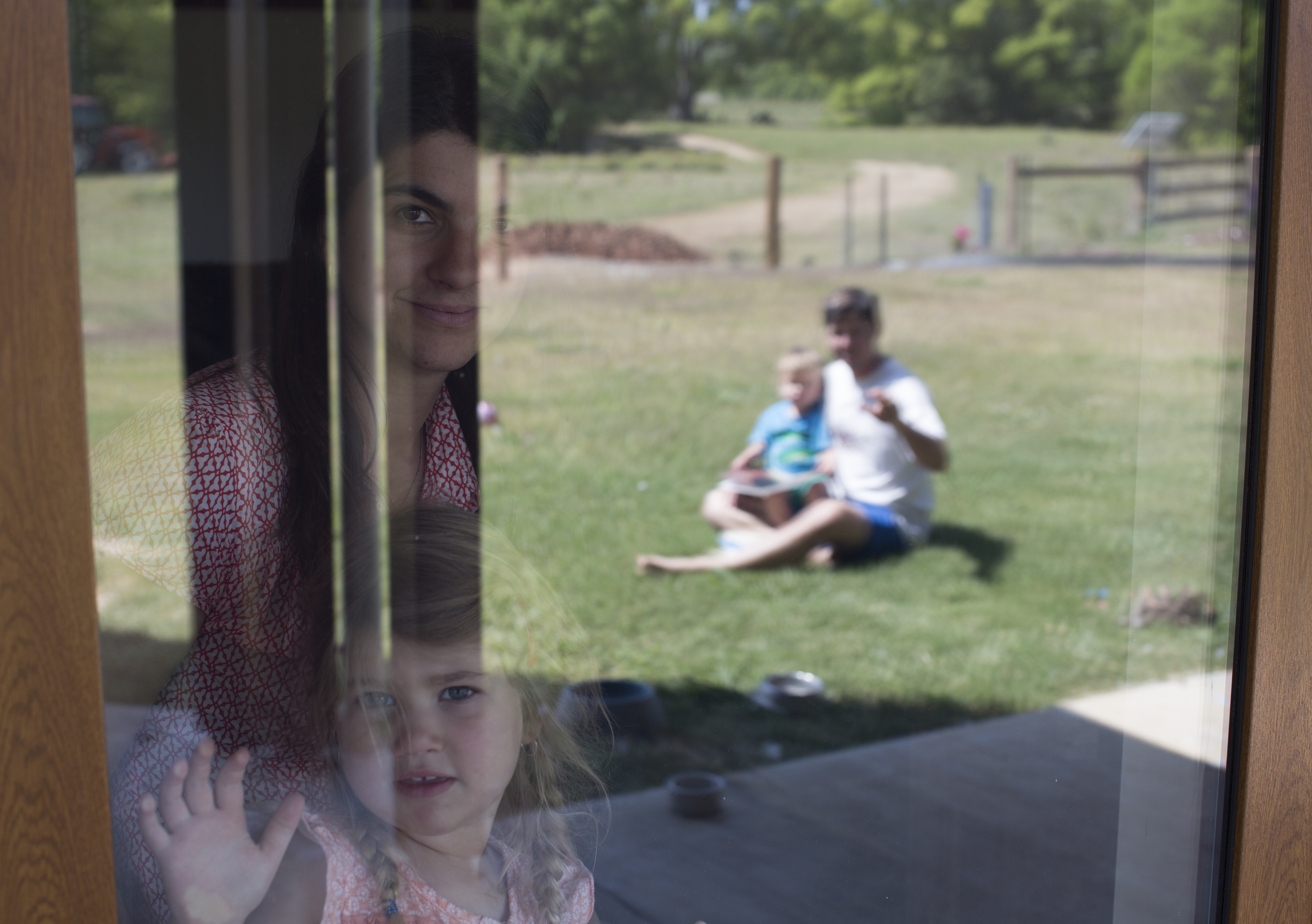 Helicopter pilot Commander Susana Henderson left her children in Australia to fly Chinook helicopters in Afghanistan. Susana's story is one of the many moving tributes in Retrospect. Photo: Stephen Dupont

Using artificial intelligence, viewers can select the stories they want to experience by navigating the large-scale database of personal recollections in unparalleled 3D immediacy.

The Australia Research Council Linkage funded project is led by UNSW iCinema director and Scientia Professor Dennis Del Favero who says the project captures a time when the 'conventional letter home' has disappeared.

“The current generation of defence personnel and their families do not produce the array of letters that so many archives of pre-21st century conflicts have – in this context, Retrospect is a world first innovation. The project prototypes a new type of war memory for defence heritage, one that enables us to experience a vast range of vivid recollections simultaneously,” said Professor Del Favero.

Retrospect can be viewed by special appointment until 30 November. Contact Jenny Kelso to make an appointment, jkelso@museum.vic.gov.au