UNSW's Hazel Easthope discusses the benefits and challenges of high density housing with Dallas Rogers for The Conversation. 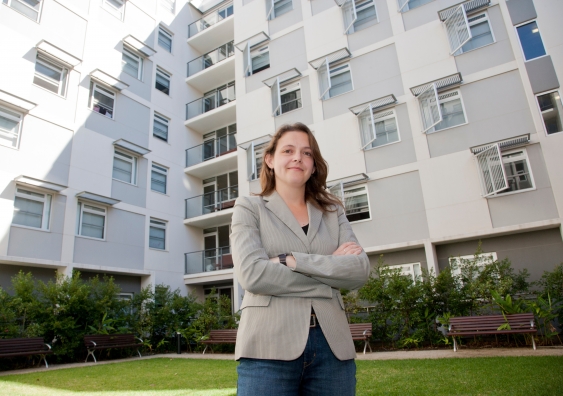 Australia’s growing population has put enormous pressure on the housing market within the major cities, which have expanded further and further out.

But new settlements on the urban fringe require governments to invest in costly new infrastructure, and states such as Victoria and New South Wales have started to build up, rather than build out. This effort to combat urban sprawl has lead to a rapid growth in the number of high density housing being built closer to existing infrastructure.

Dallas Rogers spoke with Hazel Easthope about the benefits and challenges of high density housing, and the mix of design, build and social considerations needed to create sustainable urban living environments.

Listen to the interview here.