Cultural precincts, bold collaborations and integrated ticketing are just some of the innovations needed to lift Sydney's arts life to the next level. 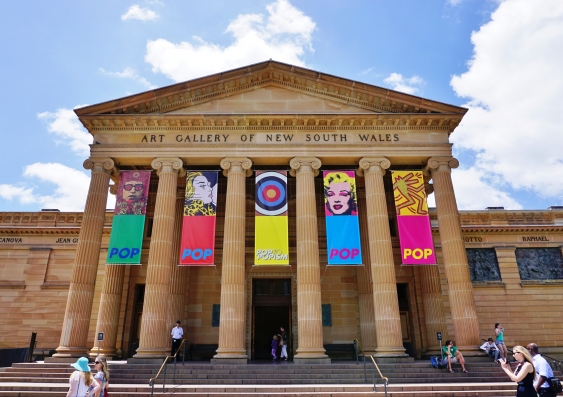 When Professor Ross Harley describes his vision for Sydney’s arts and cultural scene he describes a place where people talk about the arts the way we now talk about sport, a place where enjoying or participating in cultural activities is second nature.

In this vision, the city and its services are designed to make it as easy as possible for residents and tourists to enjoy all that is on offer when and how they like.

It is also a place where galleries, libraries, archives and museums connect with the best of the city’s education, business and technology, and cooperate rather than compete for visitors, cultural spaces and funding. 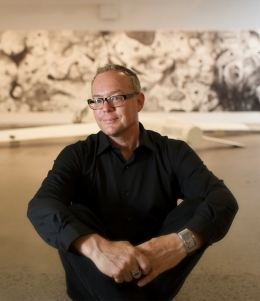 That vision is more than just a dream. Harley, Dean of Art & Design at UNSW, has been talking to many of Sydney’s cultural organisations – including the Art Gallery of NSW (AGNSW), Carriageworks and the Museum of Contemporary Art Australia (MCA) – about how to ensure Sydney ranks alongside other international cities that put culture at the heart of their growth.

“Cultural and artistic life is what gives any great city its heartbeat,” says Harley. “That is something that people who live in great cities around the world are coming to understand better.

“Sydney has shown it can host big festivals and cultural events, and overseas visitors associate us with spectacle and wonder. But we also have a wealth of collections, archives, cultural institutions and arts academies – 227 cultural spaces and 25 million objects – that are less visible on the global stage.”

Around the world, traditional cultural institutions such as art galleries, museums and theatres are adapting to the new ways people are accessing culture, while also accommodating artists who are increasingly working across disciplines and mixing “high” and “low” culture.

In Sydney, the conversation has traditionally been about government funding or creating arts precincts – for example, the so-called cultural ribbon that runs from Barangaroo on the north-western edge of the CBD to the Sydney Opera House.

But the conversation needs to be broader than that, says Harley. It should be about organisations joining forces to collect and share data, to conduct evidence-based research, to make it easy for visitors to move from one cultural space to another, and to make art collections and archives more accessible – both online and in physical spaces.

A long-established example of such collaboration is New York City’s Museum Mile, where seven museums on Fifth Avenue joined forces in the 1970s to develop new audiences and increase support for the arts. Joining forces around an annual festival with free admission is part of its success, says Harley.

“Instead of one organisation spruiking for business, they say ‘Come to us and along the way you can see six other great places. Here’s a ticket for all of them and an app that will help you navigate through them and a plan for your day and how you catch transport between them’. 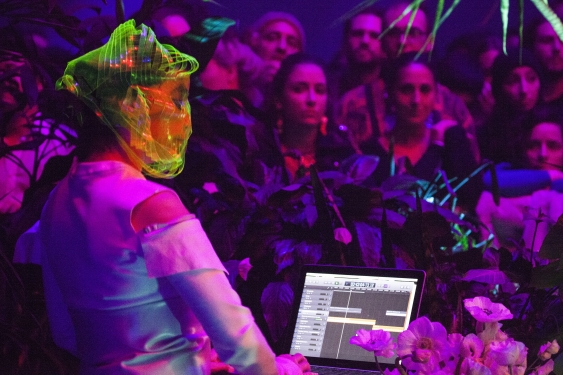 Bjork performing at Carriageworks for Vivid

“In Sydney, we don’t even have a simple tourist map of all our cultural places. That would be a first step. And what if, on your Opal card, you could buy entry to a number of institutions?”

Lisa Havilah, the director of the city’s contemporary multi-arts centre, Carriageworks, agrees that large-scale collaboration between institutions is vital if Sydney is to sustain a vigorous arts and cultural scene and raise its cultural profile internationally. To that end, Carriageworks, AGNSW and the MCA recently launched their own collaboration, called The National. Over six years and three iterations, the project will involve commissioning Australian artists to create work that reflects contemporary Australia and the country’s place in the world.

One of the best ways to break through barriers of economic and social poverty is through art.

But Havilah says more needs to be done on how the city brands itself. “A lot of work could be done to incorporate arts and culture into Sydney’s international brand. The city is still being marketed only as a great place to go to the beach and eat great food,” she says.

The lack of cultural diversity in the city’s arts and cultural offerings also needs to be addressed, Havilah says.

“We are a very culturally diverse city and we will become more so in the years to come. We are in the Asia–Pacific region, but you wouldn’t know it from what’s on offer.” 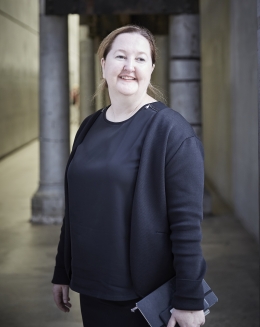 UNSW Associate Professor Joanna Mendelssohn, from the School of Art & Design, would like to see the big institutions turn their gaze to the western suburbs. “Most of Sydney’s population live west of Parramatta,” she says.

Mendelssohn cites the MCA’s C3West as a fantastic way to engage with a broader audience. Under this initiative, artists work with businesses and communities in Penrith, Liverpool, Goulburn, Blacktown and Hurstville to give voice to local issues through art-works and performances.

“I would like to see people visually challenged and stimulated,” Mendelssohn says. “One of the best ways to break through barriers of economic and social poverty is through art.”

One of the most powerful things people involved in the arts can do is to better express the intrinsic value of arts, literature and culture to society, says Harley.

“We often talk about ticket sales and the number of people coming through the door. But equally, if not more, important is how we engage people and promote the idea that

culture contributes to our personal wellbeing and social cohesion, and the development of an informed and creative citizenry.

“Since we became human we have been creative and artistic. We are only just beginning to understand how important that is to the overall success of contemporary society.”