UNSW academics elected to Australian Academy of the Humanities

Two UNSW Sydney professors are recognised for their outstanding contribution to the humanities. 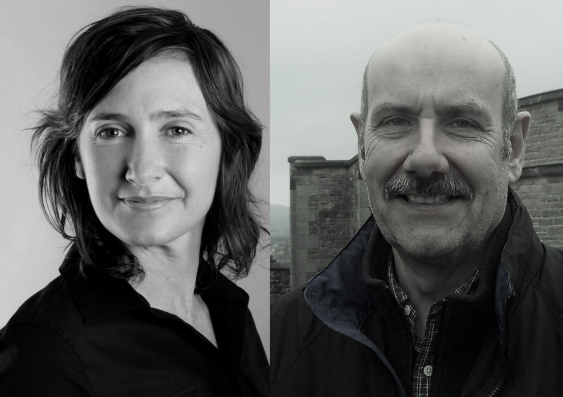 Prof. Ford and Prof. Freestone have been elected to the Australian Academy of the Humanities. Photo: UNSW Sydney.

Professor Lisa Ford and Professor Robert Freestone from UNSW Arts, Design & Architecture have been elected Fellows to the Australian Academy of the Humanities. The Academy advances knowledge of, and the pursuit of excellence in the humanities.

They were among 25 Fellows elected to the Academy in 2021, reflecting Australia’s diverse learned humanities community.

“I am honoured to welcome our new Fellows to the Academy, elected in recognition of their distinguished achievement in the humanities and arts disciplines and for their outstanding contribution to Australian cultural life,” said Academy President Professor Lesley Head.

“The broad-ranging research fields and areas of contribution by the newly elected Fellows showcase the depth and diversity of the humanities in Australia, and celebrate the ability of the humanities to educate, guide, inform and shape vital areas of cultural, social and environmental thought, policy and planning,” said Prof. Head.

Prof. Ford is a legal historian whose work centres on imperial legal culture and practices of colonial governance across the British Empire and early national United States.

Prof. Ford is currently working on two ARC-funded projects: a collaborative study of British Imperial Commissions of Inquiry, from 1819-1840 and a pan-imperial study of declarations of martial law, from 1700-1900.

“It is such an honour to be invited to become a fellow of the Australian Academy of the Humanities. I am humbled to be joining such a vibrant community of scholars devoted both to making the humanities thrive and to bringing their core values of creative, critical and ethical thinking to the world. These are such vital projects, now more than ever,” Prof. Ford said.

“It’s a great honour to have been nominated for, let alone invited into, such an august community. I see it as timely wider recognition of the scholarship of planning in contributing to understanding and improving the quality of urban life,” Prof. Freestone said.