The relationship between art, technology and the human experience is the focus of one of three major exhibitions at UNSW Galleries. 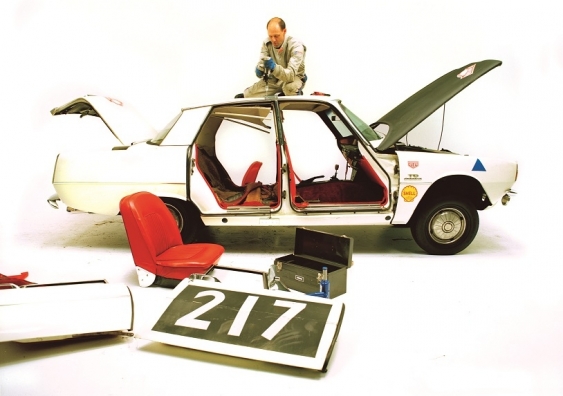 Art, technology and the human experience is the focus of one of three major exhibitions opening at UNSW Galleries this weekend.

The largest of the three exhibitions, People Like Us considers how new media technologies help humans experiment with ideas and information in the 21st century.

The featured works use moving imagery, interactive digital technologies, data visualisation, sound and music to explore connections between our inner selves, each other and our environments. 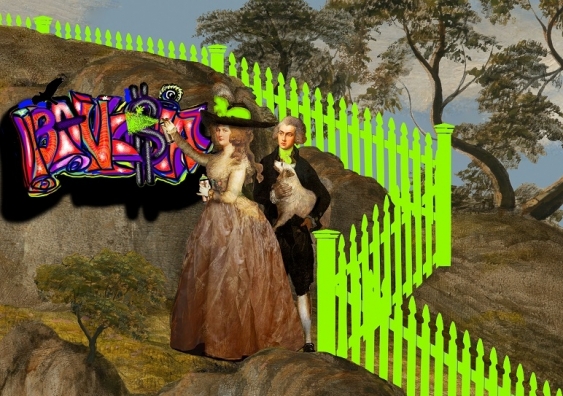 Interactivity plays a key role in the exhibition with a wide variety of opportunities for visitors to engage with the artworks: George Poonkhin Khut’s Brighthearts app uses real-time bio feed data in heart rate controlled images and sound; John McGhee’s digital animations invite visitors to take the wheel on a wild ride through human blood vessels; while Volker Kuchelmeister and Laura Fisher’s Veloscape tracks participants’ emotional responses as they take a virtual bicycle tour of Sydney inside the gallery.

Managed by Museums & Galleries of NSW on behalf of National Exhibitions Touring Support Australia, People Like Us will tour nationally from 2016 through 2019 as part of the National Touring Initiative.

Simultaneously on display, Streets of Papunya, curated by Vivien Johnson, reveals new works by the women painters of contemporary Papunya, rising stars of the town’s new Papunya Tjupi Art Centre established in 2007. It shows their work in its contemporary sociological and historical contexts, alongside short films that explore the reality of life in Papunya, and the famous paintings of the current generation’s ancestors. The exhibition includes work by some of the first women painters in the desert, who joined the original Papunya art movement in the early 1980s, and by the daughters of many of the ground-breaking Papunya Tula artists of the 1970s.

The suite of spring exhibitions is completed by the 6th annual John Fries Award which carries a $10,000 prize. The Award, established by the Fries family in memory of the former Viscopy director, presents new and experimental works by emerging Australian and New Zealand artists. This year’s Award is curated by Oliver Watts.

People Like Us is a National Exhibitions Touring Support Australia exhibition developed by UNSW Galleries. It will tour to more than ten art gallery and museum venues nationally from 2016–2019.*

Hours: Tuesday to Saturday, 10am -5pm