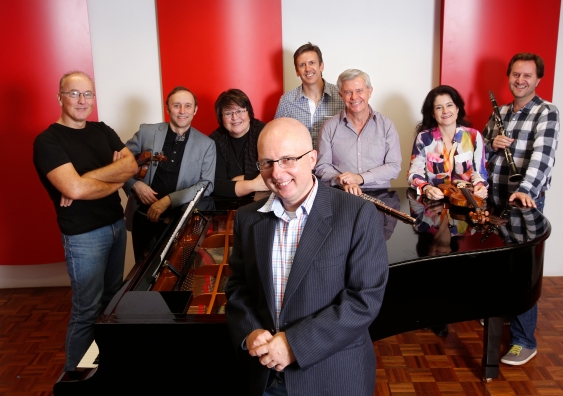 “Prizes such as this offer recognition and financial support for composers in an incredibly competitive field,” says Professor Schultz.

“We hope that it will become an award of great status and recognition for the successful composers.”

The prize was created by an endowment in 2013 from UNSW’s former vice-president of finance and operations, Jonathan Blakeman, who died last year.

Professor Schultz said Mr Blakeman had a passion for new music and was deeply interested in music of technical and aesthetic complexity.

The biennial $5000 prize has no age limit and is open to all Australian citizens and permanent residents.

The endowment also covers a music composition prize for UNSW students that will be offered in alternate years, starting in 2017.

Applications for next year’s prize close in March, 2016.