Internationally acclaimed artist and Scientia Professor Dennis Del Favero has been appointed an Executive Director at the Australian Research Council. 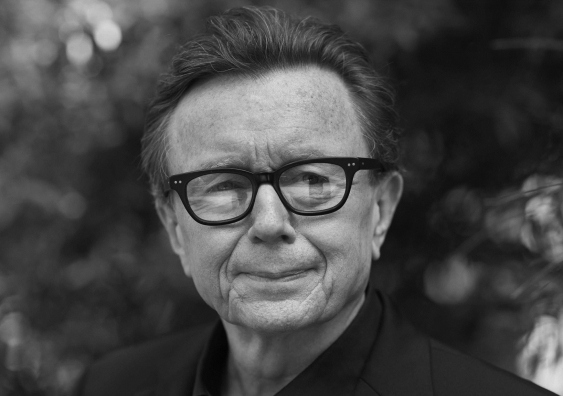 His work has been exhibited in major international museums and galleries, the Sydney Film Festival, Biennale of Architecture Rotterdam and the Biennial of Seville.

“The Executive Directors at the ARC play an important role in providing strategic policy and operational advice, outreach with the higher education and research sector, along with specific funding scheme and discipline expertise.

“They are drawn from academia to ensure the ARC has strong expertise from the sector we support.

“Professor Del Favero brings an enormous wealth of knowledge in the humanities and in particular, the arts, to the ARC.

He developed a 360-degree, virtual reality mine safety-training simulator at iCinema that has been adopted by Australian and Asian mining companies, and his latest research project is a collaboration with the ABC on a major digital archive, Retrospect: War, Family, Afghanistan.

Professor Del Favero will take up his position at ARC in mid-August.

The Big Anxiety Project at Vivid