Utzon Lecture: Atlas for the End of the World 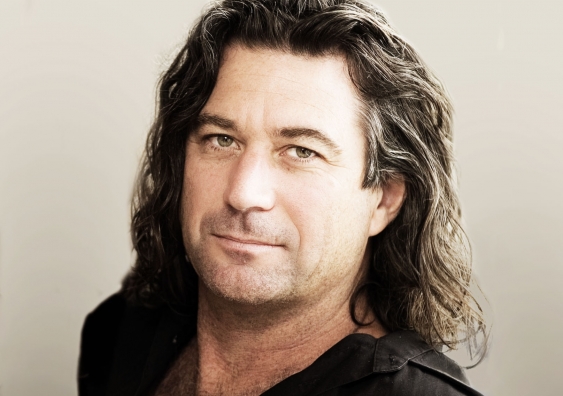 Weller, the Chair of Landscape Architecture and Urbanism at the University of Pennsylvania, will discuss his project Atlas for the End of the World, which uses maps to compare the United Nations Convention on Biological Diversity targets for protected habitat with what is actually on the ground in the world’s 34 biodiversity hotspots.

The Convention, to which 194 nations are a party, has set a target to secure 17% of the earth’s terrestrial areas as protected habitats by 2020.

A UNSW alumnus, Weller is best known for creating the Garden of Australian Dreams at the National Museum of Australia in Canberra, which attracted controversy for its radical design.

About the Utzon Lecture Series: The Utzon Lecture Series was officially launched in 2010 by Jan Utzon, the son of the renowned Danish architect Jørn Utzon. Held on a monthly basis at UNSW, the series focuses on the presentation of ideas from leading contributors of international significance in the design, delivery and management of the built environment.

What: Utzon Lecture – Atlas for the End of the World