The opportunities for reimagining Sydney’s iconic harbour foreshores will be the topic of the first 2016 Utzon lecture, delivered by the new Dean of UNSW’s Faculty of Built Environment, Professor Helen Lochhead. 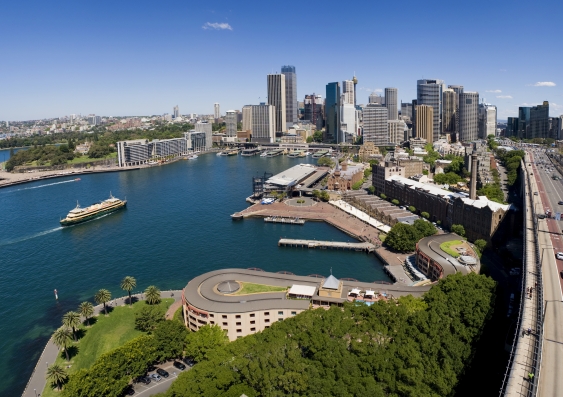 The opportunities for reimagining Sydney’s iconic harbour foreshores will be the topic of the first 2016 Utzon lecture, delivered by the new Dean of UNSW’s Faculty of Built Environment, Professor Helen Lochhead, on Wednesday, 9 March.

“Sydney Harbour is one of the most magnificent harbours in the world. It is intrinsically beautiful, but like all industrial and post-industrial cities, Sydney has had to deal with the tension of competing agendas – economic growth versus environmental protection, public versus private interests and conservation versus renewal,” says Professor Lochhead.

“At key moments, these tensions have spawned civic awakening, discourse and demonstrations that resulted in pivotal transformation around the harbour.”

Professor Lochhead will argue that future harbour development and governance must value the cultural and ecological qualities of the waterway; prioritise quality planning and design; and ensure that the harbour setting as a public place can benefit all Sydneysiders.

The lecture will illustrate through a series of case studies how thought leadership, vision, concerted public policy, planning and governance, together with considered and brave design interventions, have shaped Sydney into the memorable harbour city it is today.

Professor Lochhead was formally Sydney Harbour Foreshore Authority’s Executive Director of Place Development where she focused on major regeneration of Circular Quay and the Bays Precinct. She has been instrumental in shaping major precincts around Sydney Harbour, including the development of a 30-year plan for the transformation of Sydney Cove, the gateway to Sydney’s CBD, and a new strategic vision for Sydney Harbour. 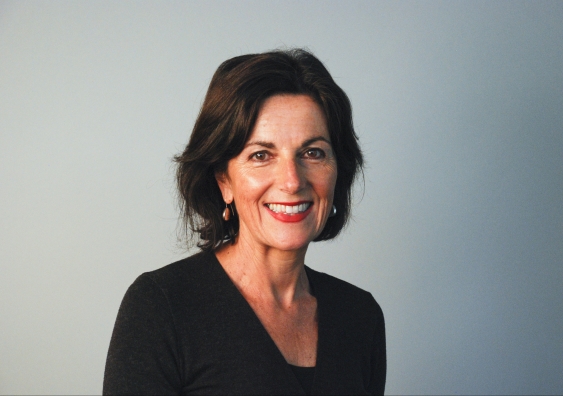 The Utzon Lecture series was officially launched six years ago by Jan Utzon the son of the renowned Danish architect Jørn Utzon. Held monthly at UNSW, the series focuses on the presentation of ideas from leading contributors of international significance in the design, delivery and management of the built environment.

BIO: Professor Helen Lochhead is an Australian architect, urban and landscape designer. Prior to her appointment as Dean of UNSW Built Environment she held a number of influential positions in the NSW Government and the City of Sydney including as Executive Director of the Sydney Olympic Park Authority and the Sydney Harbour Foreshore Authority, and was most recently deputy NSW Government Architect. Professor Lochhead has been recognised through many industry awards including AIA and AILA Urban Design and Sustainability Awards and the AIA Marion Mahony Griffin Prize. A graduate of both the University of Sydney and Columbia University in New York, Professor Lochhead’s career has combined professional practice and teaching as an Adjunct Professor at the University of Sydney and also as visiting academic at Harvard, MIT and Columbia Universities. In 2014-15 Professor Lochhead was the Lincoln/Loeb Fellow at the Graduate School of Design at Harvard University and the Lincoln Institute of Land Policy.

For more details  go to the Utzon lecture website.