What Rio can learn from Sydney

What will happen to Rio’s multi-million dollar Olympic venues once the last national anthem’s been sung? 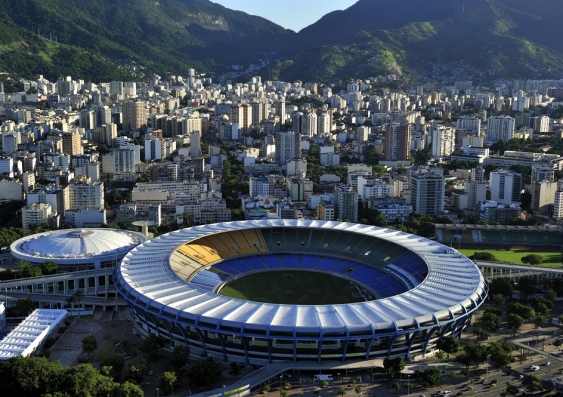 Rio faces unique challenges in terms of finding an ongoing use for its Olympic venues post-Games. Photo: Shutterstock

What will happen to Rio’s multi-million dollar Olympic venues once the last national anthem’s been sung?

Eveline Mussi, a PhD candidate in UNSW Built Environment, has spent the past four years studying the social sustainability of Olympic sites.

She says despite being claimed as urban icons for sustainable development, there has been a recurring issue of Olympic parks lacking purpose once the Games are over.

“Greece spent $15 billion on the 2004 Summer Olympics but now most of the Athens venues are crumbling, and two years after Sochi, Putin’s Olympic Park lies desolate,” she says.

Born and raised in Brazil, Mussi says Rio faces unique challenges in terms of finding an ongoing use for its Olympic venues.

“Post-Games, the facilities will become the responsibility of the municipal government, which has faced accusations of corruption. I think there will be a number of political issues to be dealt with socially, educationally and economically that will take priority over ensuring the sustainability of the Olympic sites.

“Rio is in the middle of an economic recession and many of the venues haven’t even been completed on time, let alone imagining what will happen to them afterwards,” says Mussi. “When the party’s over, there will be a hangover.”

During the bidding process the Rio Olympics tapped into sustainable and environmental sensibilities, billing itself as the “Green Games for a Blue Planet”, but the lead up has been plagued with problems, financial instability, a Zika outbreak and outrage from local communities who have been displaced by Olympic venue construction. 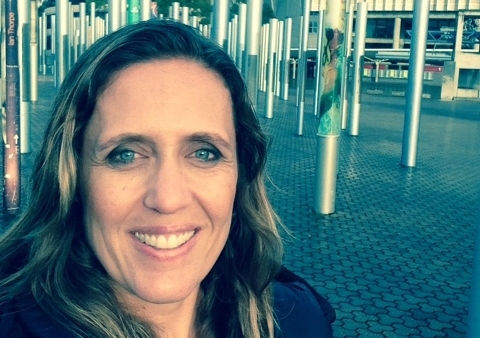 Mussi describes Sydney Olympic Park (SOP), which was the main focus of her PhD, as the best international example of social sustainability.

“Sydney Olympic Park was the first site to really commit to social sustainability principles and is the first to have an ongoing purpose,” she says. “The Park is recognised internationally as a leading example of urban renewal and regeneration with 2000 residents, 17,000 workers and 10.5 million visitors coming to the site each year,” says Mussi.

In the lead up to the 2000 Olympics, SOP was transformed from a highly polluted, post-industrial site into a 640-hectare world-class sporting, residential, business, recreation and conservation district.

Mussi’s research involved interviews with key planners, designers and managers involved in different phases in the development of SOP, from its conceptualisation to its post-Games management. She also conducted focus groups with residents from the local communities of Newington (originally the Olympic Village) and Wentworth Point.

“Like Sydney, there are plans for the Rio Olympic Park to become residential and office space and for construction to continue, not cease. If they can do as the SOP has, and lease land to the private sector and host big venues, they can develop economic sustainability, but it will require political will.”

She says SOP is unique as a post-Olympic site because it also provides a number of social, environmental, sports and cultural programs, and it has been increasingly active post-games.

Mussi has been collaborating with the Sydney Olympic Park Authority on a project called the Legacy Seeds Initiative which is designed to encourage education collaborations between Olympic host cities via video links.

She has used her local connections in Rio to help Sydney school students connect with children in Rio to talk about what it’s like to live in an Olympic city.

“Brazil has a lot of economic and social problems but we are a very welcoming country. I’m hoping the Olympics will bring out the best in Brazilians and that we will have the opportunity to host Rio 2016 as a nation and not just as an Olympic organisation.”