Opinion Where is Australia's construction strategy?

The Australian construction industry employs over 1.1 million people, but it needs a clear strategy to become a global competitor in the construction race, writes Martin Loosemoore. 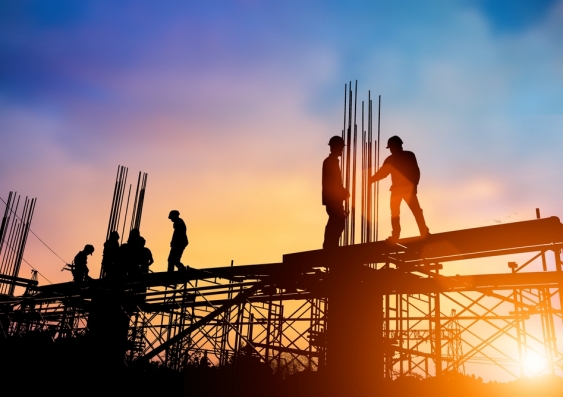 OPINION: We all know that the Australian construction industry’s efficiency in delivering our much needed infrastructure is absolutely central to Australia’s future economic prosperity.

The UK for example, has its ‘Construction 2025’ strategy which is a partnership between industry and government to transform the construction industry, setting ambitious targets to achieve:

Granted, the UK’s attempts to achieve such ambitious targets in the past may have failed to deliver the improvements they sought. But at least they have some clear leadership and vision of where they want their construction industry to go, which has mobilised a palpable sense of engagement and momentum towards improvement which we don’t have in Australia.

The UK has a clear and simple vision of where UK construction will be in 2025, which is articulated under five main areas:

Nearer to home, Singapore (a significantly less efficient industry than Australia’s) also has a clear vision for the future of its construction industry which focusses on the adoption of digital and modular construction techniques and a ramping up of labour productivity through a recently released ‘Construction Productivity Roadmap’. This Road Map has many elements which include a Construction Productivity and Capability Fund which helps firms adopt new technology and develop their workforces, a new Government Academy that trains the workforce to be more productive  and an R&D strategy to lift productivity through technologies such as DfMA, robotics and 3D printing. Besides the R&D roadmap, the government is also exploring stipulating productivity targets as a requirement in future tenders and intends to create a bigger market these technologies through public sector projects.

To build our future and to have a stake in building the future of other developing countries, everyone with a stake in the future of Australia’s construction industry needs to come together, put the past behind them, and start working on a strategy to identify and capitalise on our significant competitive advantages.

Martin Loosemoore is a Professor of Construction Management at UNSW