From Opal Tower to Sculpture by the Sea, we look back on the top UNSW Built Environment stories in 2019. 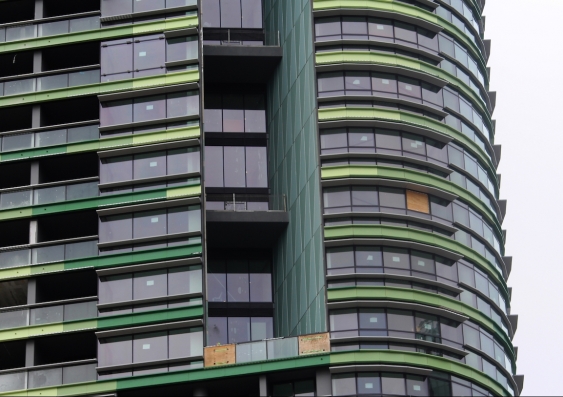 As well as identifying the prevalence and causes of significant building defects, the two-year project is seeking to provide innovative solutions to improve housing quality, which could bring about sweeping changes to better protect people buying units. 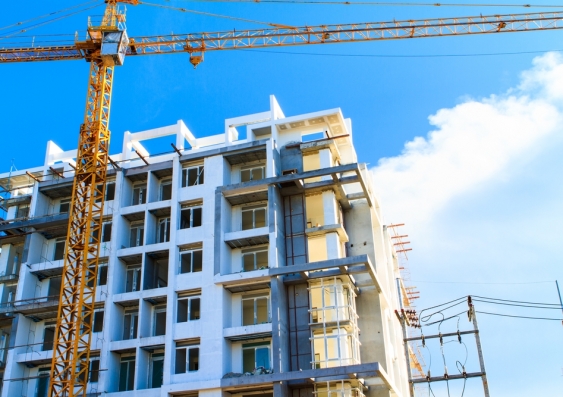 “This is not a minor problem, as the recent Opal Tower incident has made clear,” UNSW City Futures Director Professor Bill Randolph said.

“Cities, by and large, are growing rapidly and are being reformed with multi-units in a way and in a scale that has never been done before. Therefore, if we're building sub-par quality, then we've got a real problem on our hands now, and in the future.”

A previous study by the UNSW City Futures Research Centre, one of the only quantitative assessments of multi-unit housing defects in Australia, found that 72-85% of owners’ corporations had identified at least one significant defect in their building. 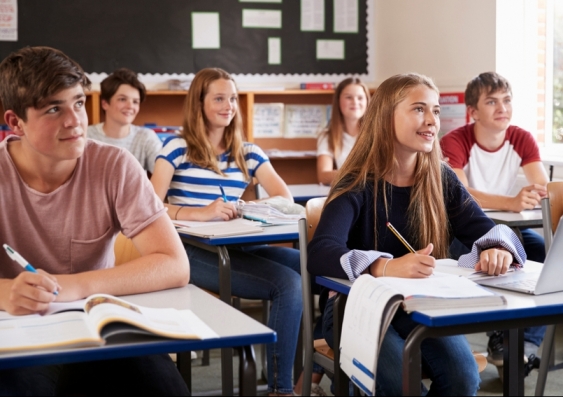 The UNSW Built Environment study recorded carbon dioxide levels of up to 4000ppm in a classroom, four times the recommended 1000ppm threshold for students.

The study also found there are great learning and health benefits from installing advanced and hybrid ventilation systems to remove the pollutants from Australian classrooms.

“Air-conditioning in schools is a disaster, especially with split systems, as they do not provide ventilation,” Scientia Professor Mat Santamouris, the Anita Lawrence Chair in High Performance Architecture said.

“If you don’t have ventilation, it will result in terrible indoor pollution and high biological contamination. Air-conditioning without ventilation for schools is the worst possible solution you can imagine.”

Australia vs China: a tale of ghost cities 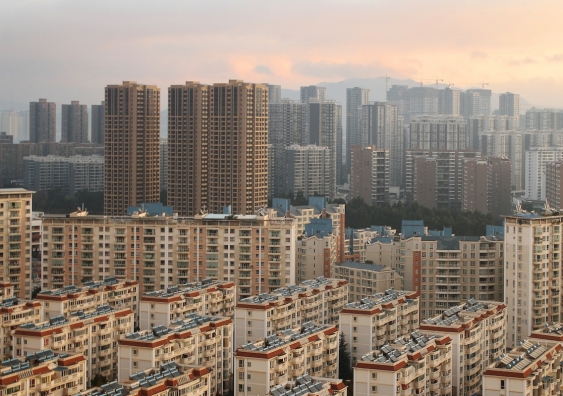 With an estimated 65 million vacant apartments in China, ghost cities have become a well-documented phenomenon that, on the surface, seem a dramatic contrast to Australia’s fast-growing big cities.

But Dr Laura Crommelin from the UNSW City Futures Research Centre said that while the ghost city phenomenon observed in China is unlikely to occur here, Australia is battling issues with empty housing in major metropolitan areas.

According to the researcher, the market-led planning system in Australia is undermining housing affordability, with previous research undertaken by the UNSW City Futures Research Centre pointing to Sydney's housing affordability crisis being inflated by vacant ghost houses – to the tune of up to 90,000 empty properties.

The speculative investment during the property boom, tax incentives for investors seeking capital growth and the rise of disruptive digital platforms such as Airbnb have contributed to the emergence of the ghost houses.

"Essentially we have a property system and a housing system that rewards people for buying a property they don't need to live in," Dr Crommelin said.

Changing negative gearing: what it means for renters 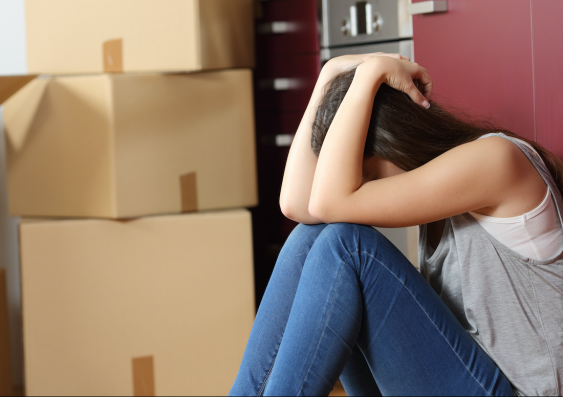 Distress for renters is likely to ease overtime under the proposed changes. Photo: Shutterstock.

The 2019 federal election campaign reignited a debate that began back at the 2016 election with Labor’s proposed reforms, with tax breaks on investment properties a point of difference between the two major Australian political parties.

“In Australia, revenue losses on rental property can be used as a tax shelter for other earned income, which means taxpayers can decrease or minimise their taxable incomes and therefore their tax liabilities. It is this aspect of the existing rules that is controversial – partly because it means that higher-income investors in higher tax bands inevitably reap greater benefits,” Professor Pawson said. 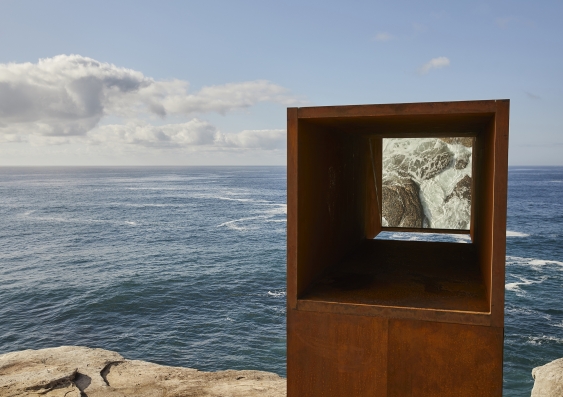 A large periscopic monument titled "Viewfinder" built from weathered-steel and a large bilateral mirror marked Joel Adler's first Sculpture by the Sea entry. The sculpture, positioned on a rock shelf adjacent to Marks Park in Tamarama, cantilevered over the crashing waves below.

From the correct distance and height, exhibition attendees could see a view of the waves below that were previously unseen from the coastal path. Adler, a UNSW Built Environment alumnus, said the sculpture highlights the power of reflection, especially in creating new perspectives.

“Since attending the exhibition for the first time in 2006, being an artist at Sculpture by the Sea has been a dream of mine,” Adler said.

“Only in recent years have I been able to manifest my skills and ideas in such a way that culminated in my entry and successful execution of the work.”