The digital future of our stuff: approach with caution

The concept of museums and galleries as solely physical repositories of history or art is changing, writes Ross Harley. 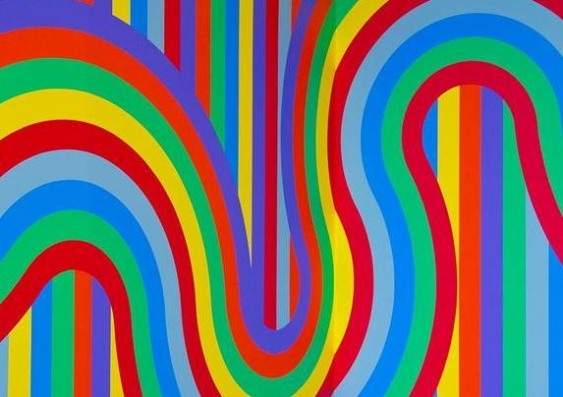 Sol LeWitt left behind detailed instructions that today enable galleries to realise his art for exhibition. Image: Chris Beckett, courtesy of The Conversation

Just as we have become accustomed to two worlds of consumption – online and “location-based” retail (what we used to call “shops”) – the concept of museums and galleries as solely physical repositories of history or art is changing.

For today’s museums, galleries, libraries and archives, the biggest challenge is to take up the new opportunities technology offers without being blind to the risks.

A new kind of museum experience

The revolution in the way we document, collect, curate and exhibit the material history of humanity – our vast collections of “stuff” – is already well underway.

We can be certain it will dismantle, or at least profoundly disrupt, millennia of human hoarding.

On an immediate, personal level, think of how those lovingly compiled photo albums that documented and preserved important family histories are being put aside in favour of digital folders groaning with thousands of images we probably haven’t even sorted.

At the other end of the scale, consider the world’s museums and galleries – our repositories of human knowledge, humanity’s achievements and failures, and, in fact, virtually every aspect of the minutiae of human existence.

We could be standing on the brink of a fabulous new era of ubiquitous access to the world’s intellectual, historical and creative treasures – or at least their digitised cousins.

But what lies ahead is not entirely clear. For all the unprecedented opportunities there are some apparent pitfalls and many more unknowns.

It is not just what we collect, sort and display that has meaning. It’s how we link those items together and how, why and where they are shown.

The idea that museums and art galleries should be accessible to all dates back only to the 18th century when the educational, cultural and entertainment value of public collections was first recognised.

But today’s museums and galleries, and even libraries, only ever display a tiny fraction of their vast collections (often as low as 0.5%). We have accumulated too much stuff, so most of it never, or only occasionally, makes its way out of the storage vaults.

We rely largely on knowledgeable, specialist curators to choose and display items in a meaningful way.

But the ability to create vast data banks with digital versions of the world’s collections – and the capability to easily search those collections using new remote access tools – promises unparallelled opportunities for us to view and understand much more of the world’s art and culture.

Still, those marble and bronze statues dating back to antiquity could yet prove to be our most durable historical and artistic records – unless we approach the digital promise with some caution.

Since the mid 1980s, we have relied increasingly on rapidly evolving technologies with very short life spans.

In the art world we might consider video games to be one of the first iterations of a new generation of techno-art. There have been many more since that depend on particular technological platforms for display, play and function.

When something is “born digital” that’s supposed to solve all the problems of the past. A digital file can be copied and distributed so that everyone can access it and is, theoretically, never lost – unlike those single copies of a precious book, painting or sculpture that could be destroyed by fire, war or neglect.

To a certain extent this is true, but our digital enthusiasm masks the fragility of today’s digital records and risks overlooking the impact of the pace of technological change.

How safe is digital storage?

Go back for a moment to those dusty family photo albums. Are we really better off with our vast digital collections?

First, in terms of understanding and appreciation, more stuff isn’t necessarily more meaningful. It’s easy to simply collect, but not to sort, because we imagine the “cloud” and other networked storage as being infinitely large – when, of course, they are actually finite resources located in huge server farms.

Within a few years of its inception, YouTube hosted more material than was produced in the entire history of television, but that didn’t necessarily make it better.

And what about preserving what’s important today for the future? We might think we’re putting everything “up” in a safe digital cloud. But just how safe is it?

Giant IT firms are not public museums; they have a very different stake in our collective historical records. Google and Apple are far more interested in selling us the next generation of digital platforms than worrying about whether we can access what we’ve stored on last year’s model into the future.

We already know that those old CD-ROMs of the 1990s are laminating and gathering dust in cupboards, rendering much of what’s stored on them useless.

And consider the implications of ownership: every time we click to accept the conditions of use on a “free” platform such as YouTube, we are giving away our copyright to a private company. Many of the records of life and creativity from the last 30 years are now on proprietary platforms that effectively own that work.

The solution is to either retain entire working sets of the technology of different eras, or to constantly reformat objects, records and art works into formats that are accessible on current generations of digital platforms – something that will be enormously expensive and time consuming.

Another option is to thoroughly document the way things are made, so they can be recreated or restaged at a later date.

Consider someone like the American modern artist Sol LeWitt, who pioneered conceptual art by arguing that the idea or set of instructions, rather than the realisation of the work itself, was what defined the artwork.

His work may endure more readily than that of equally famous and influential video artists of the same period, such as Nam June Paik, simply because LeWitt left behind detailed instructions that today enable galleries to realise his art for exhibition: any time, anywhere, any place.

Video, on the other hand, is an obsolete format that has many of us in the art world scrambling to find ways to preserve it.

We need a range of measures – from new legislation on digital ownership and rights to new curating and collecting practices, for individuals and organisations – if we want to preserve generations of digital works in the museums and galleries of the future.

Professor Ross Harley is the Dean of UNSW Art & Design, formerly COFA. The campus in Paddington was officially relaunched this week. 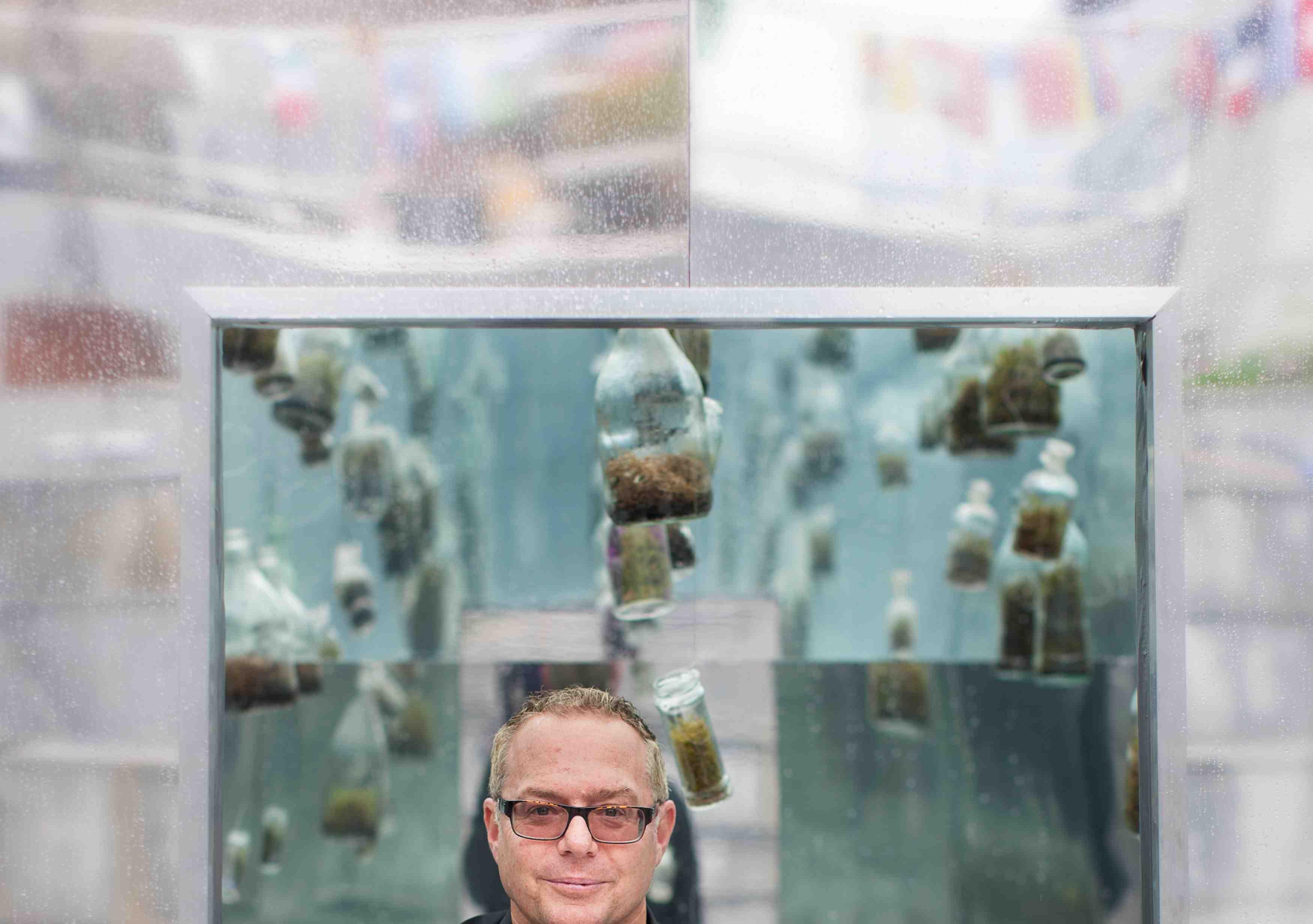 Why the MFA is the new MBA

The Boys Home: Making art in a juvenile detention centre