Art & Design graduate and acclaimed contemporary artist Shaun Gladwell has returned to Australia for a major exhibition of his work at UNSW Galleries. 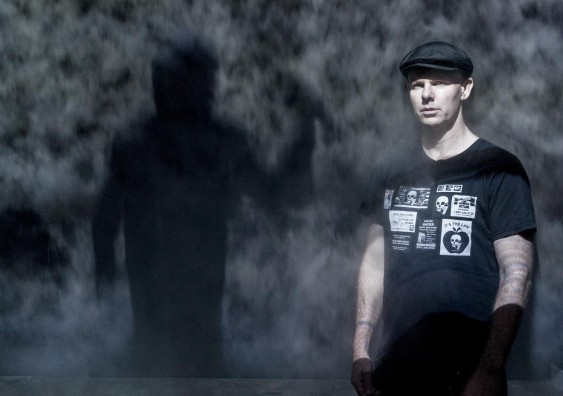 Art & Design graduate and acclaimed contemporary artist Shaun Gladwell has returned to Australia for a major exhibition of his work at UNSW Galleries.

The exhibition is part of a Sherman Contemporary Art Foundation (SCAF) project to be presented across the UNSW and SCAF galleries in Paddington.

SCAF Executive Director Dr Gene Sherman said the Foundation wanted to bring Gladwell back to the Sydney spaces that helped kick-start his career more than 15 years ago.

“In every sense, he is coming home – to UNSW Art & Design, previously COFA, where he completed his Master of Fine Arts; and to Sherman Contemporary Art Foundation, where he was discovered and represented for nine years by SCAF’s previous incarnation, Sherman Galleries,” Dr Sherman said.

Leading philanthropists Brian and Gene Sherman and family funded the development of a new state-of-the-art Postgraduate Common Room and suite of creative studios in the redesigned Art & Design campus.

Collection+: Shaun Gladwell is curated by Geneva-based Dr Barbara Polla and Paris-based Professor Paul Ardenne and is presented in association with UNSW Art & Design. It is the first time a large-scale collection has been exhibited across all three spaces of the UNSW Galleries.

Focusing on Gladwell’s interest in ornithology, wider thinking on flight, notions of the ‘double’ and problems with representing conflict, the exhibition includes the paintings Helmet apparition (Taliban hill-fighter), 2011-12 and Helmet apparition (major league infidel), 2011-12, resulting from the artist’s time in Afghanistan as one of Australia’s official war artists, as well as recent multi-channel installations.

Director of UNSW Galleries, Felicity Fenner, said the project is the first solo exhibition to be staged at the new exhibition space.

“This exhibition celebrates the multidisciplinary work of a significant contemporary international artist at the place where his remarkable career began – UNSW,” said Fenner.

Gladwell, based in London since 2010, has spoken about the significance of returning to UNSW.

“Going back to a venue like UNSW Galleries, I remember that space before and having a space above that when I was a student. There are already these layers of experience there, which is great.” 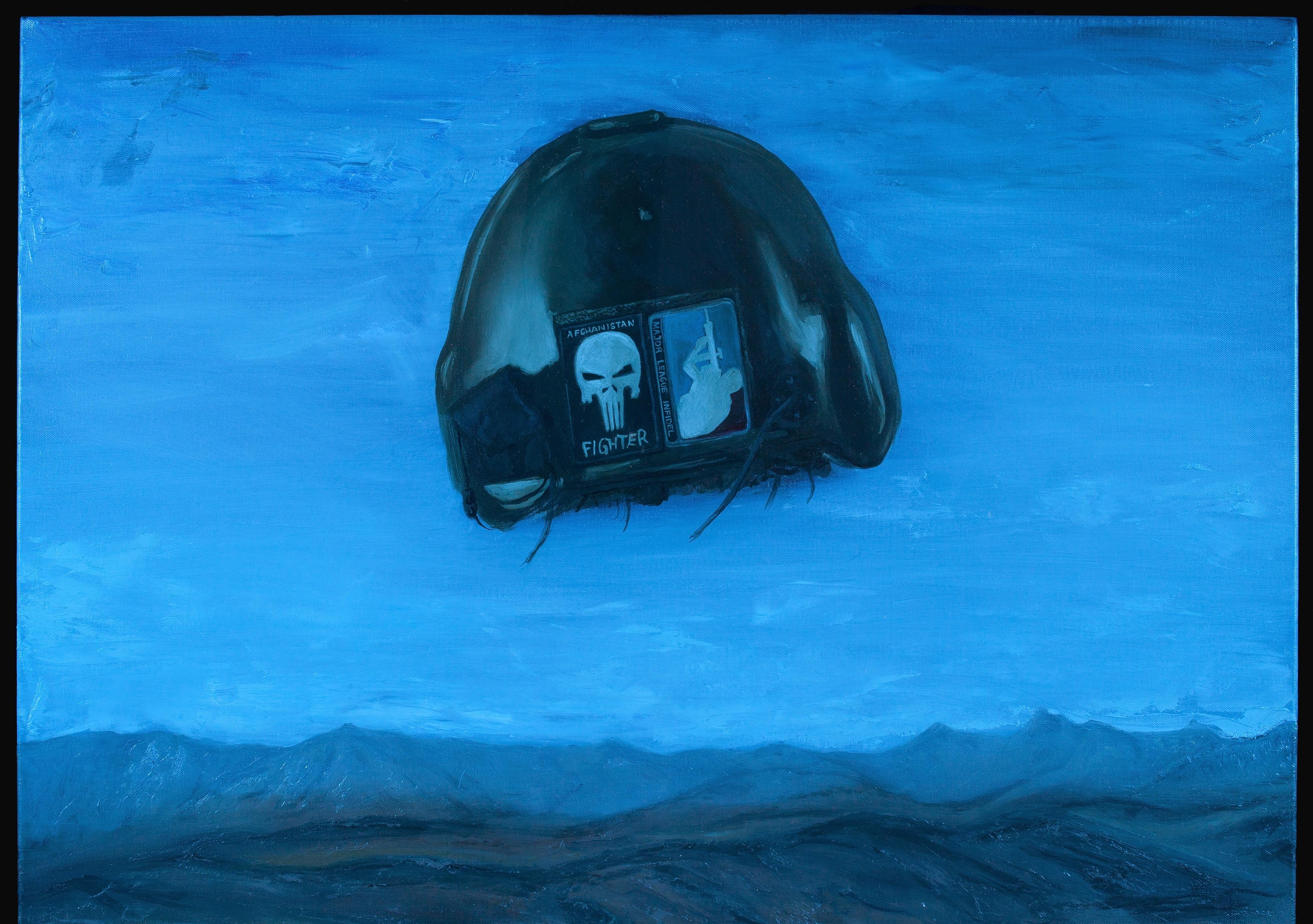