Director of UNSW’s Creative Robotics Lab Mari Velonaki has been voted one of the world’s top 25 women to watch in the field of robotics. 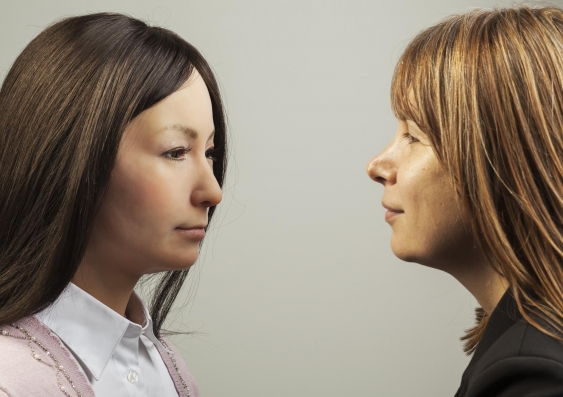 Director of UNSW’s Creative Robotics Lab Mari Velonaki has been voted one of the world’s top 25 women to watch in the field of robotics.

The list was created by Robohub, one of the largest, online robotics communities bringing together experts in robotics business and research from around the world.

“Robots are the way of the future. This doesn’t mean they will replace humans but they need to know how to respond to us,” Professor Velonaki said.

The Creative Robotics Lab (CRL) is the first in Australasia and is based in UNSW Art & Design's National Institute of Experimental Art. The Lab offers a cross-disciplinary research environment dedicated to understanding how humans interact with robots and responsive systems.

Professor Velonaki said she was honoured to be recognised alongside Berkeley University’s Ruzena Bajcsy, the recipient of a Benjamin Franklin Medal in Computer and Cognitive Science for innovations in robotics and computer vision.

“Bakcsy is the ‘Mother of Robotics’. She is my hero,” said Professor Velonaki. Also on the list are international robotics experts from MIT, Georgia Institute of Technology and the University of Tokyo.

"Mari is a world leader in robotics from an art and design perspective," he said.

Robohub announces the list annually on Ada Lovelace Day, an international celebration of the achievements of women in science, technology, engineering and maths.

Professor Velonaki said she hopes to raise awareness of social robotics as a research area for women.

“Social robotics involves mechatronics, artificial intelligence, the creative arts and social sciences – it is diverse and multidisciplinary. There is more to it than technology.”

The CRL was recently awarded an Australia-Japan Foundation grant to research social human-robot interaction from the perspectives of Australian and Japanese society. The experiments, to take place at the CRL and the Watanabe and Matsumoto Labs, will result in a major bilingual publication. 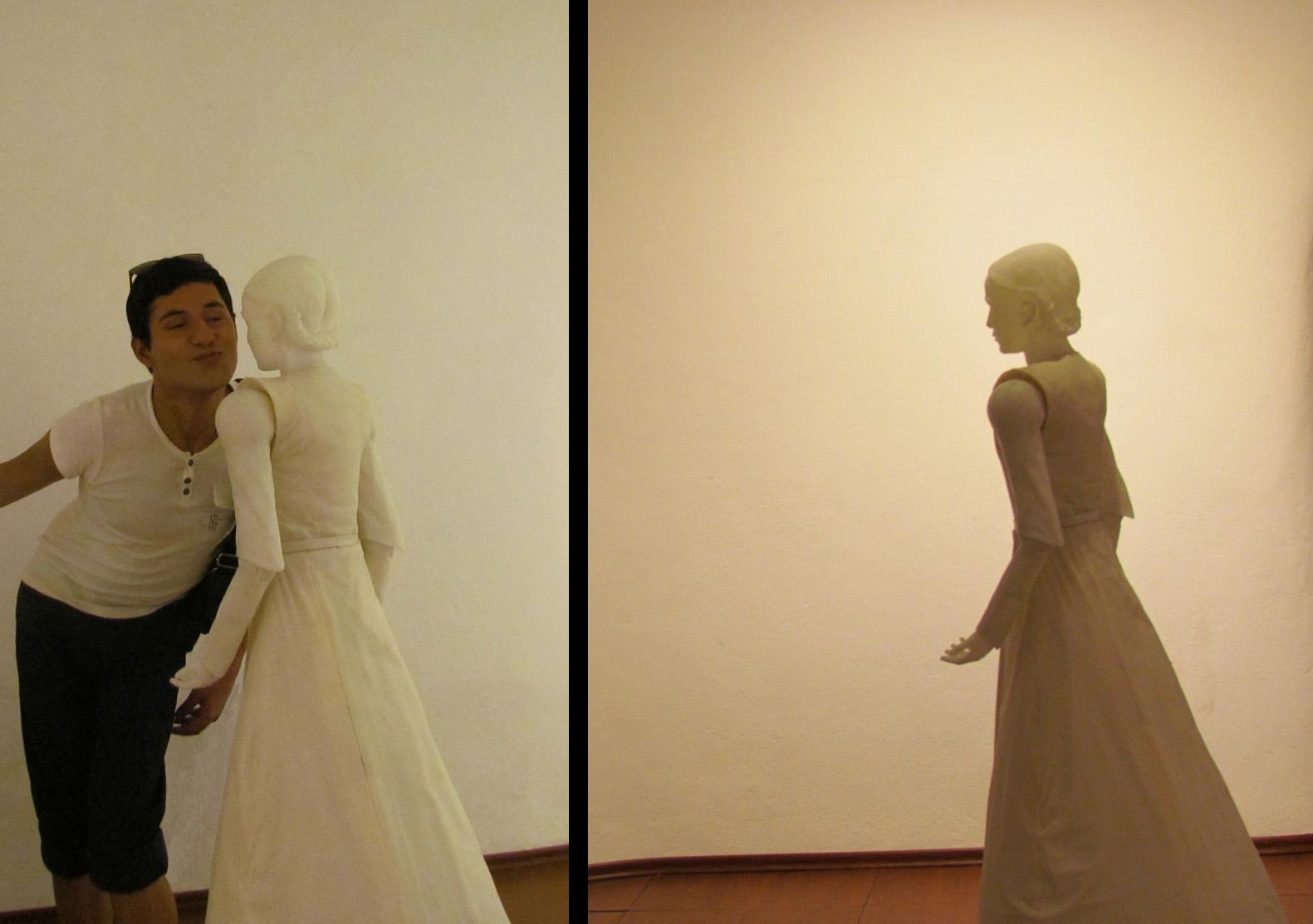