Art student Mike Barnard’s subtle portrait of his dying mother,You Beautiful Fighter, has won him a finalist spot in the Archibald Prize alongside a string of UNSW alumni. 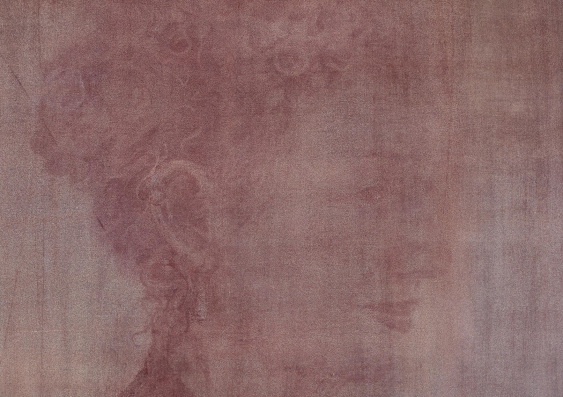 Art student Mike Barnard’s subtle portrait of his dying mother has won him a finalist spot in the Archibald Prize alongside a string of UNSW alumni.

You Beautiful Fighter captures Barnard’s mother Judy who was diagnosed with a rare form of cancer at age 61 and died in January this year.

“Capturing mum’s grace and humility during seven years of treatment was something I’d thought a lot about,” says UNSW Art and Design student Barnard of his mother’s experience with a rare form of facial cancer.

“Although she was stoic, it was a constant struggle for her. You knew that at times she was prevailing and at other times the illness was prevailing.

“The central ambiguity of the painting is that her profile is neither inscribed on a background nor subjugated by a foreground, but is somewhere in between. This beautiful fighter may not be triumphant, but she’s certainly undiminished,” said Barnard.

This is the first time Barnard, a lawyer-turned-artist, has entered the prestigious and lucrative prize, being selected as a finalist from 884 entries.

Barnard painted his mother using a limited palette of muted colours with a soft-brush technique that makes the image appear to ‘float’.

Art and Design graduates have also secured spots in the Wynne and Sulman Prizes. See the full list on the School website

Before the Anzac biscuit, soldiers ate a tile so hard you could write on it