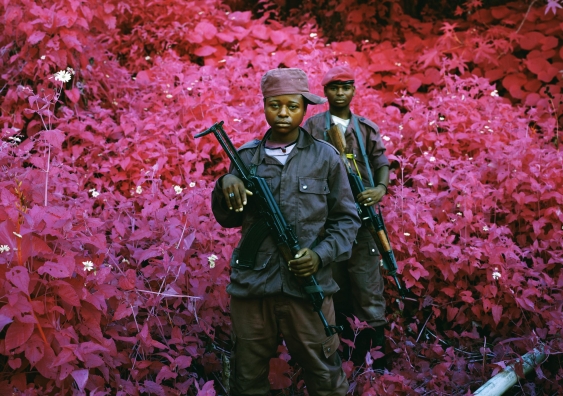 The resulting video installation, The Enclave, critically acclaimed at the 2013 Venice Biennale, will be exhibited for the first time in Australia at the new Galleries UNSW at COFA from March 15 – June 7.

The Enclave records the violence and unexpected beauty of war on 16mm Kodak Aerochrome film originally intended for military surveillance. The film registers chlorophyll in vegetation rendering the Congolese rainforest as a surreal landscape of vivid magenta, pinks and reds.

Mosse hopes The Enclave will raise awareness of a "forgotten African tragedy" that has resulted in the deaths of at least 5.4 million people since 1998.

He told CNN he wanted to bring "two counter-worlds into collision: art’s potential to represent narratives so painful that they exist beyond language, and photography’s capacity to document specific tragedies and communicate them to the world".

Over the past decade, Irish-born Mosse has worked in Iran, Pakistan, Haiti and the former Yugoslavia documenting conflict zones and exploring themes of loss and memory. Director of Galleries UNSW, Felicity Fenner, said Mosse's cinematic installation is the first international exhibition to be staged at the new Galleries.

"Mosse's innovative approach to documenting a complex and violent sociopolitical situation, together with the immersive environment of the multi-screen installation, will offer Sydney audiences an enthralling, though confronting experience.

"COFA is proud to host The Enclave - it aligns with the research goals of our National Institute of Experimental Art, that aims to generate new insights into issues of global importance by bringing together art and technology," Fenner said.

Biography: Richard Mosse earned an MFA in Photography from Yale School of Art in 2008 and a Postgraduate Diploma in Fine Art from Goldsmiths, London in 2005. Mosse has exhibited work at the Palazzo Strozzi, Florence, the Weatherspoon Art Museum, Greensboro, the Bass Museum of Art, Miami, the Künstlerhaus Bethanien, Berlin, the Centre Culturel Irlandais, Paris, the Dublin Contemporary Biennial and the Tate Modern, London. He is represented by Jack Shainman Gallery, New York. 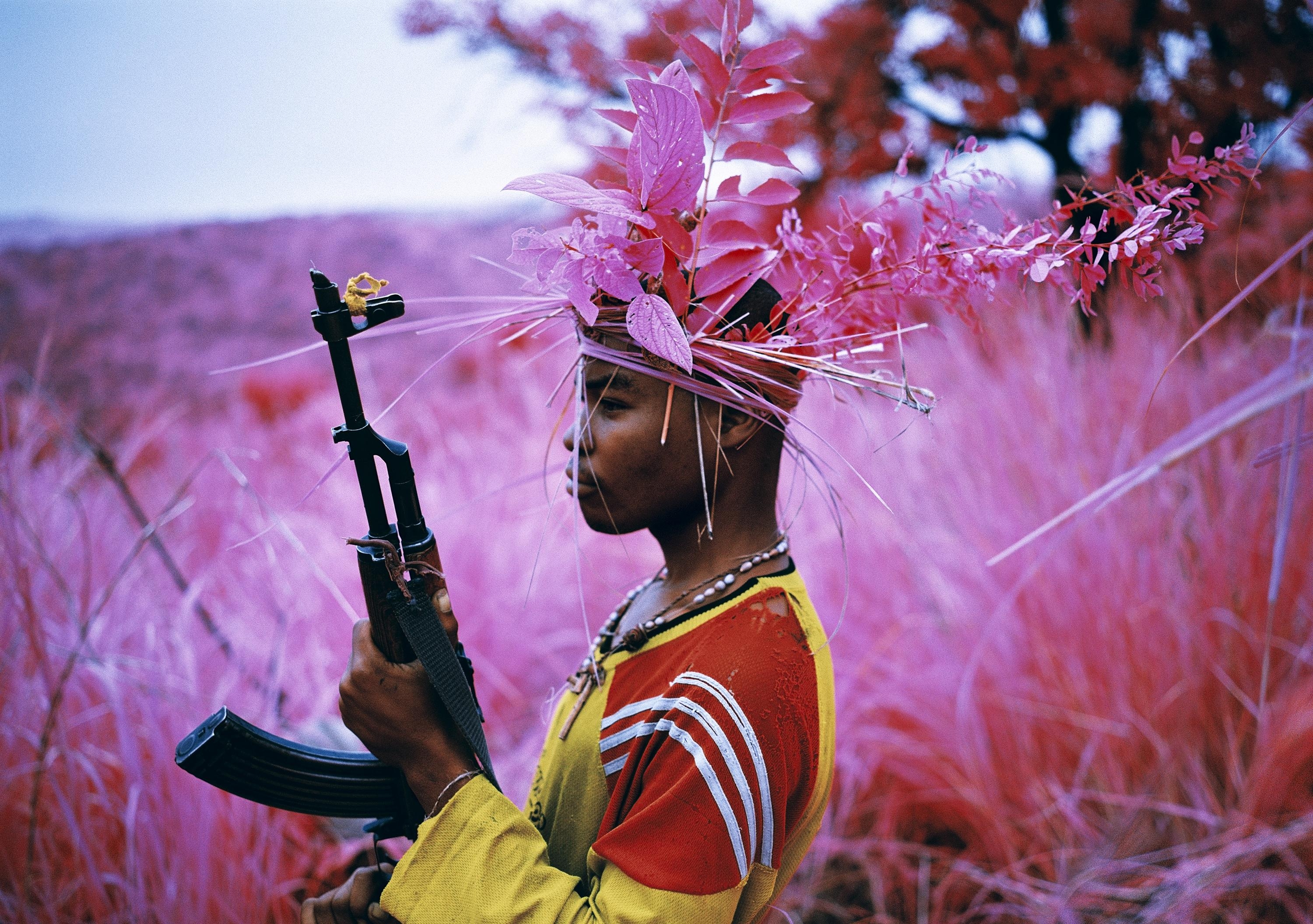