Prime Minister Tony Abbott and Treasurer Joe Hockey need to get their budget stories straight because neither the public nor the party room will tolerate being treated like fools, writes Richard Holden. 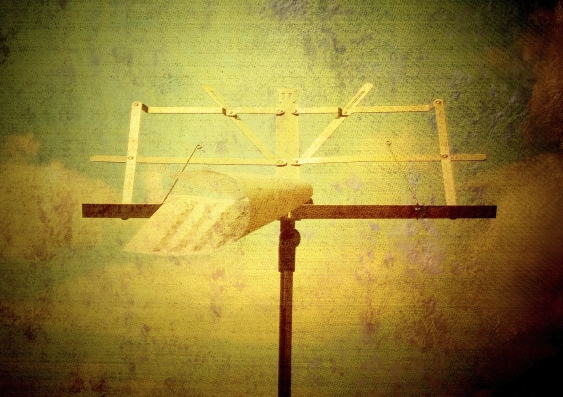 OPINION: A week may be a long time in politics, but it’s not in economics. The economic outlooks of nations almost never change radically in a short space of time. So it was interesting this week so see Australian Prime Minister Tony Abbott do a u-turn on debt. Last week all debt was evil. This week a 60% debt-to-GDP ratio is a “a pretty good result”.

At the time of last year’s budget we were told Australia had a debt crisis. So bad indeed that we needed a very un-Liberal 2% tax hike dubbed the “debt levy”. I was one of a number of economists who pointed out that Commonwealth net debt was around 11% of GDP: the third lowest in the OECD, low by historical standards, and way below Greece (155%), Italy (103%), the USA (87%) and the OECD average (50%).

Like me, Deloitte Access Economics’ Chris Richardson and the Business Council of Australia have consistently said that - although we don’t have a debt crisis - we do have a serious structural budget deficit problem. Spending is larger than receipts, and spending is growing at a much faster rate.

Presumably this view is now deemed irresponsibly alarmist by our PM and Treasurer Joe Hockey. After all, we’re on a glide path to the sweet equanimity of 60% debt to GDP. What are these uppity economic types doing complaining about the gap between taxes and spending?

Stuck with the inability to sell structural changes to our deficit problems, our political leaders have shifted the goalposts. After complaining that the Senate would not pass their last budget, they now tell us that it has put us on a stable path for decades to come. Seriously?

So let me get this straight. Legislation that largely didn’t get enacted has solved the problem? Is this the economic equivalent of the quantum-physics phenomenon “spooky action at a distance”?

No, and indeed therein lies the rub. What did get passed was not a host of structural reforms, but a massive shift of responsibility for expenditures from the Commonwealth to the states. The one thing the last budget did do was throw an A$80 billion hospital pass (pun sort of intended) to the states.

The last budget, as enacted, did nothing to address growth in health and education spending. It just took a chunk of it off the Commonwealth government books and put it on the state governments' books. That’s nothing more than an accounting trick. It doesn’t change what government as a whole has to spend.

I’m not going to get into a discussion about “vertical fiscal imbalance” — largely because it is incredibly boring — but it is simply not OK for the Commonwealth government to take credit for expenditure cuts they haven’t made. They’ve just told someone else — the states — to pick up the tab.

The bottom line is this: we don’t have a debt crisis, but we do have a structural deficit problem. Government spending is growing much faster than government revenues. And this isn’t a blip, it’s the product of an ageing population, technological change and old-style taxation arrangements that put too much emphasis on personal and business income taxes that are inefficient and under threat. The problem has not been solved; it has barely been touched.

This government owes it to all of us to treat us like adults. Last year’s budget might not have been fair, but it did contain measures that tackled the structural deficit. Because of a shockingly bungled sell job we are now told that it was all effectively unnecessary.

The Australian people are too smart to fall for that. We need to be told what the problem is and what the options are to address it.

Trying to scare and bully us into major cuts didn’t work last year. And pretending that there is no problem and so small business can get tax cuts and families some extra goodies won’t work this year. It’s not exactly déjà vu all over again, but it might as well be. The voters didn’t tolerate being treated like fools last May and won’t tolerate it this May.

Tony Abbott and Joe Hockey need to get their story straight. Neither the public nor the party room will give them much more time to do so.