Opinion The ACCC is suing Google over tracking users. Here's why it matters

Regulators are beginning to tackle big tech companies' hidden use of consumer data. 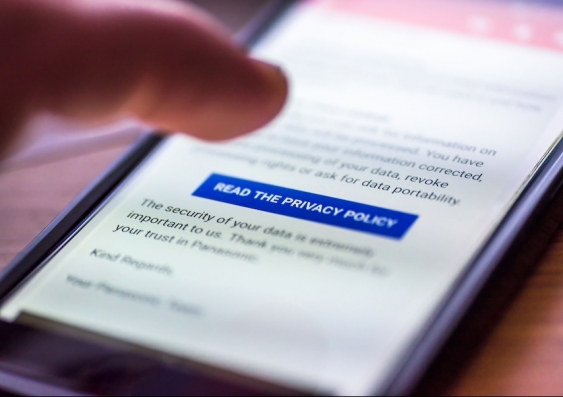 The Australian Competition and Consumer Commission (ACCC) has announced it is suing Google for misleading consumers about its collection and use of personal location data.

The case is the consumer watchdog’s first move against a major digital platform following the publication of the Digital Platforms Inquiry Final Report in July.

The ACCC follows regulators in countries including the US and Germany in taking action against the way “tech giants” such as Google and Facebook harvest and exploit their users’ data.

What did Google do?

The ACCC alleges that Google breached the Australian Consumer Law (ACL) by misleading its users in the course of 2017 and 2018, including by:

Some of the alleged breaches can carry penalties of up to $10 million or 10% of annual turnover.

A spokesperson for Google is reported to have said the company is reviewing the allegations and engaging with the ACCC. 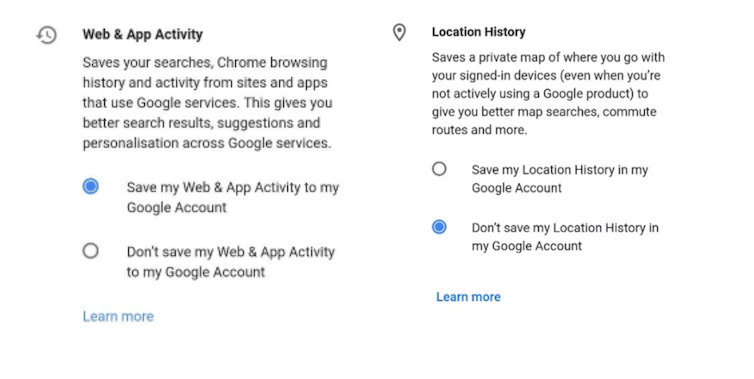 Turning off “Location History” did not turn off location history

According to the ACCC, Google’s account settings on Android phones and tablets would have led consumers to think changing a setting on the “Location History” page would stop Google from collecting, keeping and using their location data.

The ACCC says Google failed to make clear to consumers that they would actually need to change their choices on a separate setting titled “Web & App Activity” to prevent this location tracking.

Location data is used for much more than Google Maps

Digital platforms increasingly track consumers online and offline to create highly detailed personal profiles on each of us. These profiles are then used to sell advertising services. These data practices create risks of criminal data breaches, discrimination, exclusion and manipulation.

Read more: Here's how tech giants profit from invading our privacy, and how we can start taking it back

Concealed data practices under fire around the world

The ACCC joins a number of other regulators and consumer organisations taking aim at the concealed data practices of the “tech giants”.

This year, the Norwegian Consumer Council published a report – Deceived by Design – which analysed a sample of Google, Facebook and Microsoft Windows privacy settings. The conclusion: “service providers employ numerous tactics in order to nudge or push consumers toward sharing as much data as possible”.

The report said some aspects of privacy policies can be seen as “dark patterns”, or “features of interface design crafted to trick users into doing things that they might not want to do”.

In Canada, an investigation into how Facebook gets consent for certain data practices by the Office of the Privacy Commissioner of Canada was highly critical.

The ACCC was highly critical of the data practices of a number of large digital platforms when the Final Report of the Digital Platforms Inquiry was published in July this year. The platforms included Facebook, WhatsApp, Twitter and Google.

The report was particularly scathing about privacy policies which were long, complex, difficult to navigate and low on real choices for consumers. In its words, certain common features of digital platforms’ consent processes

The report also stated the ACCC was investigating whether various representations by Google and Facebook respectively would “raise issues under the ACL”.

The investigations concerning Facebook related to representations concerning its sharing of user data with third parties and potential unfair contract terms. So far no proceedings against Facebook have been announced.

Read more: 94% of Australians do not read all privacy policies that apply to them – and that’s rational behaviour

Will this change anything?

While penalties of up to $10 million or 10% of annual turnover (in Australia) may sound significant, last year Google made $US116 billion in advertising revenue globally.

In July, the US Federal Trade Commission settled with Facebook on a $US5 billion fine for repeatedly misleading users about the fact that personal information could be accessed by third-party apps without the user’s consent, if a user’s Facebook “friend” gave consent. Facebook’s share price went up after the FTC approved the settlement.

But this does not mean the ACCC’s proceedings against Google are a pointless exercise. Aside from the impact on Google’s reputation, these proceedings may highlight for consumers the difference between platforms which have incentives to hide data practices from consumers and other platforms – like the search engine DuckDuckGo – which offer privacy-respecting alternatives.

Katharine Kemp, Senior Lecturer, Faculty of Law, UNSW, and Co-Leader, 'Data as a Source of Market Power' Research Stream of The Allens Hub for Technology, Law and Innovation, UNSW