After Rana Plaza: are workers in clothing factories better off?

After the Rana Plaza disaster in Bangladesh, have conditions in garment factories improved? 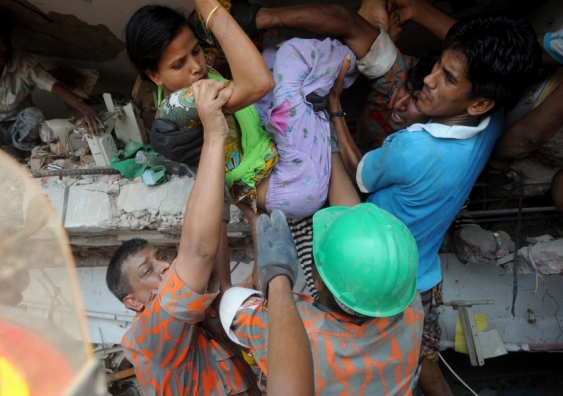 Worker safety and working conditions in factories that supply fast fashion and garments to some of the world’s biggest brands remain ‘fragile’ despite increased vigilance since the 2013 Rana Plaza disaster, new research has revealed.

An international research project found a positive safety response to the unprecedented disaster and some improvement in labour standards but no “systemic change” that would lift workers out of hardship.

Most firms faced “weak long-term incentives to act responsibly towards supply chain partners because of inadequate public regulation and the absence of a crisis that might galvanise public attention and encourage stakeholder pressure”.

According to UNSW Business School Professor Steve Frenkel, co-leader of the research project: “Current modern slavery legislation in Australia and the UK is too weak to make a difference. To provide minimum labour standards in supplier factories, governments in Australia and other advanced countries should agree to extend legislation requiring firms to publicly disclose their suppliers, promote these standards among their suppliers and report annually on the success or otherwise of their efforts.” 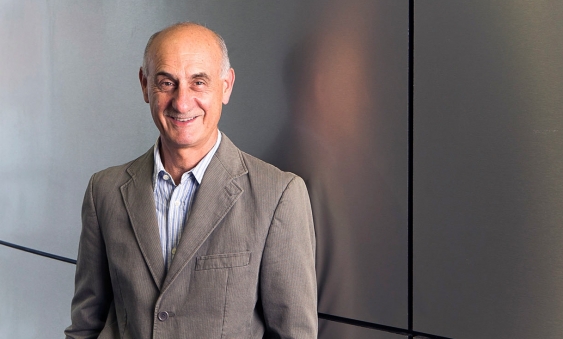 The five-year Garment Supply Chain Governance project involved researchers from several countries investigating the responses of managers from 79 lead firms in Australia, Germany, Sweden and the UK, 152 Bangladeshi garment factory managers and 1500 garment workers. A further 120 stakeholders from government, NGOs, unions and other organisations were interviewed.

Following the disaster, an Accord was agreed with international unions to improve safety – chaired by the International Labour Organisation and signed by more than 200 companies. A smaller Alliance for Bangladesh Worker Safety was formed by 30 (mostly US) brands and retailers.

The researchers found that:

Among the researchers’ main recommendations were the following: