AGSM @ UNSW Business School is giving carers and parents on a career break access to professional development to build a post-break career. 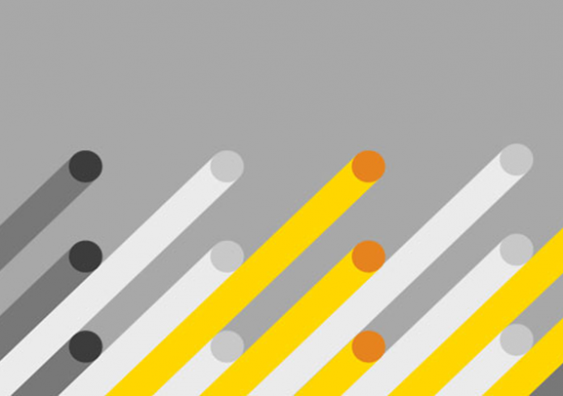 Successful candidates will receive full funding, along with travel and childcare reimbursements to complete an AGSM Certificate in Executive Management and Development.

The sponsorship is open to men and women but is primarily designed to close the gender gap in Australian leadership.

According to the Department of Human Rights and Equal Opportunity's 2014 report Face the Facts, one in five working mothers say they faced significant change in the form of redundancy, restructure, dismissal or their contract not being renewed on their return to work. In a 2017 Women’s Agenda Survey, 56% of women who have taken a career break indicated that despite the additional challenges they face, they feel more ambitious than ever.

The AGSM Career Comeback Sponsorships support candidates to harness their ambitions and achieve their goals by building not only the capability but the confidence and connections to succeed in a post-break leadership career.

“Supporting women who have taken a career break in their return to work is a reflection of AGSM’s commitment to providing women in leadership with specific professional development opportunities and increasing diversity in Australian organisations. Our sponsorships will build breadth and depth of capability, as well as confidence and professional networks to accelerate post-break careers,” says AGSM Director and Deputy Dean of UNSW Business School, Professor Julie Cogin.

Applications are open at agsm.edu.au/comeback until 15 June 2017.