With massive job losses and uncertainty a recent memory for Australia’s casual workforce, will they be willing to return to a working situation that treated them so poorly in the pandemic? 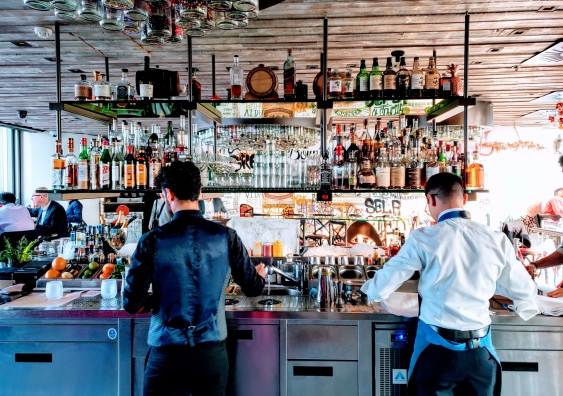 Levels of casual work availability might be rising, but are workers willing to come back? Photo: Unsplash / Maxwell Jayes

As Victoria and NSW exit lockdowns, pubs, cafes, and shops are beginning to buzz with life again. Venues across Sydney and Melbourne are filling back up with customers who have had their COVID-19 vaccination, and are eager to get back to normal life.  ​

But as the potential casual hours of work flood back onto the market for jobs with high rates of casualisation, like hospitality and retail, employers are having to work hard to find staff. Callouts for workers are popping up at furious rates on community social pages, and job openings are sticky–taped to business windows, and posted to job sites.

The SEEK job site reported a 28.5 per cent month-on-month increase in jobs posted for Hospitality & Tourism, and a 20.6 per cent increase for Retail & Consumer Products in September, with newly free NSW driving many of the advertisements. But Kendra Banks, Managing Director at SEEK ANZ reports that a large gap between those applying and those advertising meant “many hirers are still finding it difficult to recruit”.

“Month-on-month applications per job ad are down slightly by 0.8 per cent nationally and remain significantly below pre-pandemic levels, down by 34.9 percent when comparing September 2021 to September 2019.” 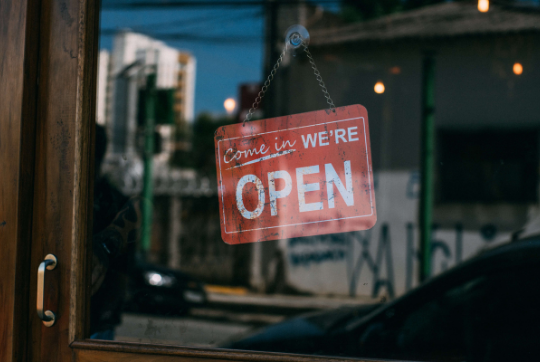 Hospitality and retail are ready to get back to business as usual - but staffing has been an issue for some employers. Photo: Pexels / Kaique

Despite the expected pattern of behaviour emerging, that when coronavirus restrictions ease customer-facing roles return quickly to the job advertising site, Australians are continuing to act cautiously when considering their next career move, she observes.

While this state of affairs in the job market has led some commentators to declare that supply gaps and possibly higher wages meant workers were 'well placed' to bargain, is that enough to lure Australian workers back into casual work given the past 20 months? Casual work's lack of safety nets such as leave and job security was woefully exposed in lockdowns in the last year, potentially making it a less appealing prospect to job seekers.

See also: Topic of contention: Casualisation of the workforce

See also: A surge in demand: what record job vacancies mean for Australia

Have Australian workers been turned off casual contracts?

According to Dr Evgenia Dechter, Senior Lecturer at the School of Economics at the UNSW Business School, while there are downsides to taking on casual work contracts, there are still clear benefits for both the employers and employees.

“Casual contracts allow flexibility,” she says. “Casual employment may also benefit certain types of workers. Since casual employment does not provide annual leave or sick leave it provides compensation to reflect these arrangements, termed 'casual loading'. Those seeking higher remuneration for a smaller number of available hours, for example, students and parents with caring responsibilities, might benefit.

“Employers may favour casual contracts over permanent contracts due to higher uncertainty about future demand and market conditions. As we recover from the recent restrictions, access to flexible low-commitment employment contracts may promote faster recovery."

But she also points out that while she suspects we won't be seeing a decline in casual work any time soon, the increase in health risk, uncertainty in hours, and decline in job security that workers have experienced over the past two years might see these employers needing to offer “higher wages and better arrangements to attract workers to take some of these jobs”.

“An increase in remuneration or improvement in working arrangements would provide compensation for the increase in higher job insecurity in casual jobs.”

See also: Microsoft study: How has COVID-19 changed how we innovate and collaborate?

Hospitality, retail workers among those rocked by uncertainty

“We need to take into account that some people who were in these jobs a few months ago or a year and a half ago, may have found other types of employment and are not eager to go back to the hospitality sector with uncertain hours and higher health risk,” she says.

“Employers will have to find workers in the pool of those who are unemployed and looking for a job. Currently, the unemployment rate is relatively low and if the recovery continues, it will be more difficult for the hospitality sector to attract workers.”

But Dr Dechter also acknowledges that casual work is often the realm of “younger, less experienced or less skilled workers" for whom flexible employment remains the preferred option while they study or acquire skills needed to more desirable jobs, and who are often more affected by unemployment rates and job transitions”.

'The great resignation': Is this part of a wider trend of workplace dissatisfaction?

In the US and the UK, employees are quitting and switching careers, or considering leaving their current workplace, in droves. It's a trend economists and commentators are calling 'the great resignation'. According to Gallup, in the US, 48 percent of Americans in the workforce are actively looking for new jobs, and resignation rates were at 4 million in July 2021.

Burnout, uncertainty, mental health, workplace culture, employer-to-employee treatment during the pandemic, and shift in prioritisation have all been cited as reasons behind this shift in job mindset. 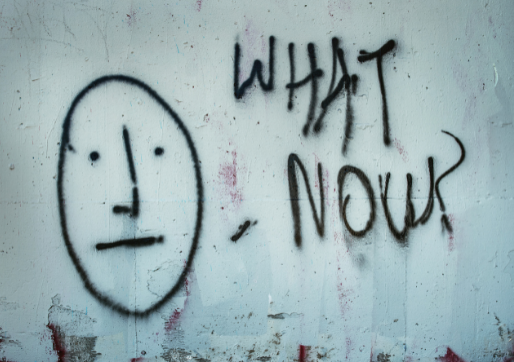 The upheaval caused by the pandemic has workers asking themselves: what do they really want? Photo: Tim Mossholder / Unsplash

In addition, in Australia, casual workers accounted for two-thirds of those who lost their job at the beginning of the pandemic (according to ABS data). The job security found in full-time and hybrid work is another possible reason for workers not wanting to return to casual work.

According to Dr Dechter, the pandemic has marked an increasing gap in benefits for workers wanting a work-life balance.

“Some workers have had the opportunity to establish new more flexible working arrangements, specifically, remote work, which can be considered as an improvement in conditions [meaning it] will remain an option for a large fraction of workers,” she explains.

“On the other hand, workers in some industries have seen their working conditions worsen, due to the increasing health risk and employment uncertainty. Workers' compensation in industries such as hospitality will have to catch up to keep their jobs attractive.”

So, is this dissatisfaction a factor in employers' difficulty in taking on casual hires right now, and what does it mean for employers who can't overcome it to hire staff or increase retention rates?

“If there is a significant change in sentiment and workers will be more reluctant to take on low-security jobs,” says Dr Dechter. “Firms that cannot offer better working arrangements or higher compensation will struggle to hire skilled workers and might be forced to exit the market.”

See also: Income and wealth inequality in Australia was rising before COVID-19