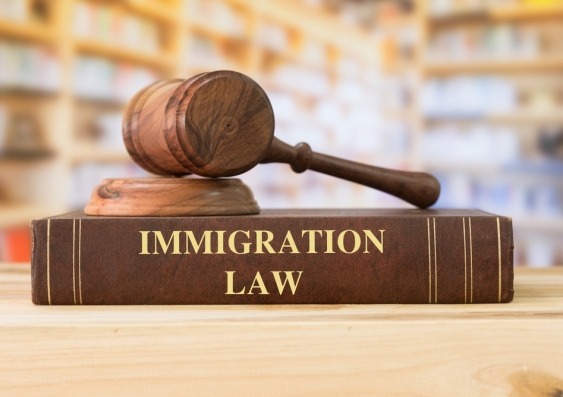 The legal needs of asylum seekers have helped drive up the amount of pro bono work performed by large Australian law firms, according to the latest biennial survey by the Australian Pro Bono (Law) Centre.

The Fifth National Law Firm Pro Bono Survey found that lawyers in large law firms in Australia averaged 34.8 hours of pro bono legal work in 2016, compared with 31.7 hours in 2014 – an increase of 9.7%.

The latest report is based on data collected from 41 of the 58 firms in Australia with 50 or more full-time equivalent (FTE) lawyers, as at 30 June 2016, including 19 of the 20 largest firms.

The Australian Pro Bono Centre, an independent centre based at the Faculty of Law at the University of New South Wales (UNSW), found that immigration law was the area of greatest change since 2014.

“One of the key drivers of this growth is the increased, and increasing, unmet legal need in work for asylum seekers and refugees,” the report said.

“Immigration in 2016 ranked third in the list of areas of law in which the most pro bono work was done, moving up from 12th in 2014. Forty per cent of firms in the survey listed immigration in their top five areas of pro bono practice, up from 15% in 2014.”

John Corker, the Centre’s CEO and a Visiting Fellow at UNSW Law, noted that the pro bono participation rate among lawyers in the respondent firms increased for the first time since 2010, with the average rate rising to 57% of lawyers in the firm, up from 50% in 2014. The participation of partners also rose from 40% to 46%.

“Despite this impressive growth, the performance across the 41 respondent firms is still strikingly uneven, ranging from four hours of pro bono work per lawyer a year to 71 hours. There is clearly room for a much stronger effort at several firms,” Corker said.

He also noted that the capacity for further growth in the pro bono practices of many large firms may be limited.

“As the pro bono ethos for lawyers stems from an ethical professional responsibility to improve access to justice, it is vital that law firms devote a significant part of their pro bono programs to directly helping individuals,” Corker said.