Exploitation flourishes because regulators do not routinely detect or punish labour law noncompliance. 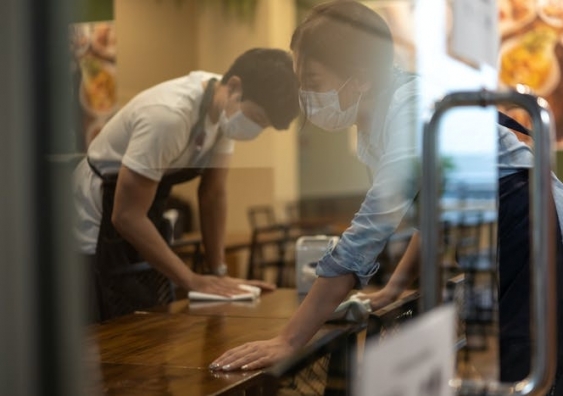 The government elected on May 21 will inherit Australia’s dark legacy of entrenched wage theft among migrant workers. Photo: Shutterstock.

If the COVID years have taught us anything about migration, it is that Australia depends on it. About 7 per cent of our workforce holds a temporary visa. When many international students, backpackers and other temporary visa holders suddenly left during COVID, the ensuing staff shortages revealed how vital these workers are to the Australian workforce.

Responding to industry demands for workers, a new agriculture visa was created, Labor has promised an extended Pacific Australia Labour Mobility Scheme, and international students were given unlimited work rights.

But the government elected on May 21 will inherit Australia’s dark legacy of entrenched wage theft among migrant workers.

A recent open letter signed by 14 legal service providers, churches and other advocacy organisations across Australia has called on the government to enact three key reforms to address theft of migrant workers’ wages:

Our surveys of over 8,000 international students between 2016 and 2019 consistently found the majority were underpaid.

One in four earned less than half the minimum casual hourly wage. Nine in ten suffered wage theft in silence and took no action. Nine in ten believed many or most other migrant workers were underpaid. 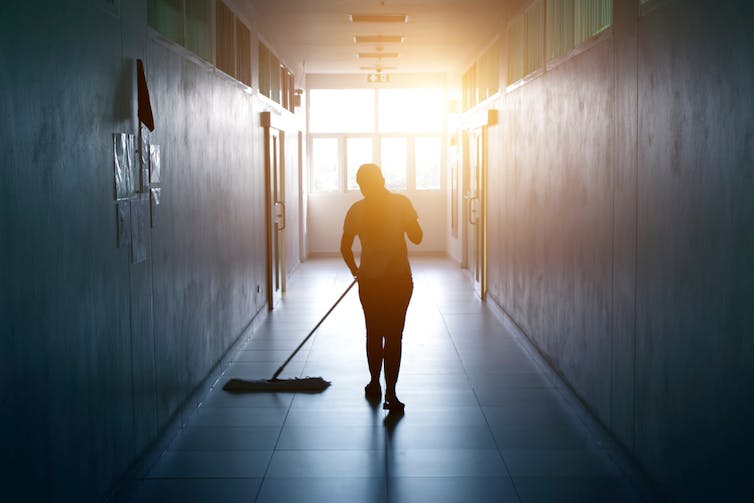 Unlawful underpayment of employees has been described as ‘systemic, sustained and shameful’. Photo: Shutterstock

Exploitation flourishes because regulators do not routinely detect or punish labour law noncompliance. Most workers cannot pursue their employer directly because the system is stacked against them at every stage of the wage claim process.

The Employment Rights Legal Service (ERLS), which helps exploited migrant workers in NSW and coordinated the open letter, has said many migrant workers don’t complain because they fear losing their visa or job. For many, their fear is well-founded. One ERLS client, Sofia, told them:

I might quit and try and recover my wages and my power in the future but for now, my visa is my main concern and I just want to leave this stress behind me.

Sofia had submitted to her employer’s unlawful demands to repay part of her wages, and unwittingly committed a migration offence. This could result in cancellation of her visa if brought to the immigration department’s attention.

Another international student client, a cleaner, put it:

My visa is my main concern: 100 per cent. I’m not going to risk my visa to chase my wages if there is only a chance or a hope that the government will protect me.

The Fair Work Ombudsman has an agreement with the immigration department that workers reporting exploitation likely will not lose their visa.

But the labour regulator still shares information about workers’ visa breaches with immigration and migrant workers are not assured of protection.

Few advances have been made since our 2019 report, but international students and backpackers are now returning in increasing numbers.

Thousands of foreign workers will also be brought in from the Pacific and Southest Asia to pick fruit and work in abattoirs across the country.

It is now clear previous lacklustre approaches to addressing wage theft – such as increasing funding for the Fair Work Ombudsman – have not worked.

Many businesses remain unconvinced exploitative treatment will be meaningfully penalised. 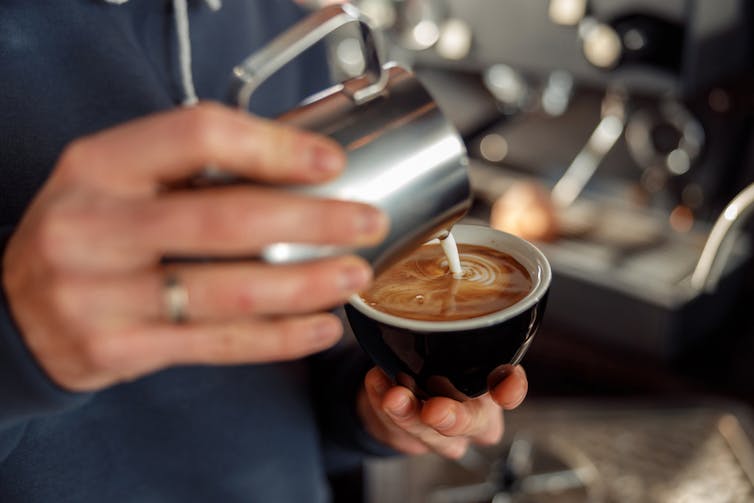 The next government needs to make a choice.

Its first option is to seize the moment while there are still relatively low numbers of migrant workers in Australia to fix the parts of the system that enable wage theft to flourish.

Meaningful reform would help repair the damage caused by Australia’s treatment of migrant workers during COVID by clearly signalling that migrant workers are valued members of the Australian community and workforce.

The second option is to continue tinkering around the edges of the problem, and consciously bring hundreds of thousands of young migrants into exploitative underpaid jobs they will likely endure in silence.

If the government opts to implement meaningful reform, it must accept that wage theft among migrant workers is systemic and not the exceptional misconduct of a few bad apple employers.

Businesses that do the right thing are forced to compete with the countless others that comfortably adopt wage theft as a business model, knowing they will evade detection or enjoy impunity.

The government must confront the reality that migrant workers cannot safely report exploitation, and enforcement mechanisms are inadequate.

In 2019, a whole-of-government migrant worker taskforce made 22 detailed recommendations.

The government announced its support for all the recommendations, but has implemented almost none.

It is time for an Australian government to set its sights higher and adopt an evidence-based and systemic approach to tackling migrant exploitation, learning from approaches that are working in other countries.

If Australia is genuinely committed to ensuring labour compliance and curbing forced labour and modern slavery, it cannot afford to miss this opportunity.