Is Australia heading into a recession after share plunge?

There are three things to watch as we wonder whether a recession is imminent, says UNSW Business School's Elvira Sojli. 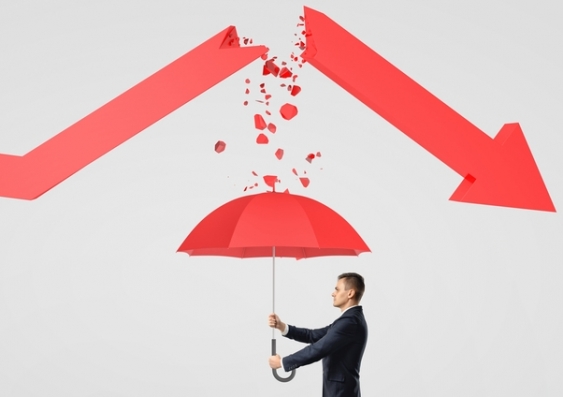 Australian shares have continued to fall, following the slump in US shares down nearly 3%, and the FTSE down nearly 2%.

“This may spark a much more widespread economic impact,” says Associate Professor Elvira Sojli from UNSW Business School. “While the US slump is important, the economic indicators that are more important are the slowdown in the Chinese economy and what is happening to the Australian housing market. These two are much bigger issues here than the temporary drop in the US stock market.”

US share markets have tumbled after the US bond market entered an ‘inverted yield curve’, which has traditionally foreshadowed a recession in North America. The yield curve inverts when the yield (zero-coupon interest rate) on 2-year US bonds is higher than for 10-year bonds. “In other words investors prefer short term safe assets, as well as the short term inflation expectation is higher than in the long term inflation expectation,” she says. “Higher price expectations in the short term are justified, due to the effects of the trade war with China.” 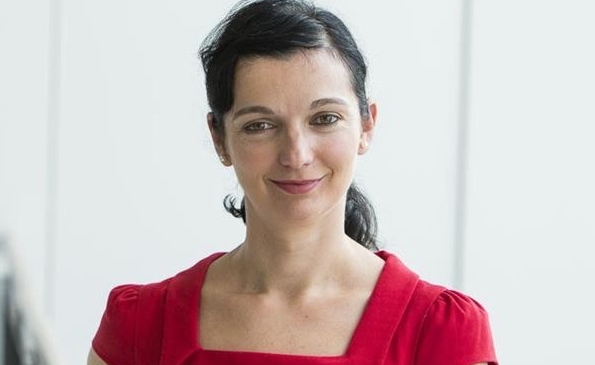 Events in Hong Kong, and the US-China trade war have worried the markets, sending volatility gauges soaring. However, she warns, an extra factor that one might want to add is the uncertainty in the global economy. “This in general tends to increase savings and decrease consumption. So overall, I think there is a risk of a recession coming, but it is not around the corner and certainly it will not be related to the temporary drops in the stock prices,” Associate Professor Elvira Sojli says.

The volatility indices measure the gap between how markets imagine the world and reality. Right now several central banks including Australia and the US, as well as New Zealand, India and Thailand, have pulled the trigger on rate cuts as concerns mount. US Federal Reserve fund futures point to the possibility of at least two more 25 basis point cuts this year.

The Federal Reserve is an independent institution that decides interest rates based on inflation, unemployment, GDP growth and the strength of the US dollar. “It is not clear if the Fed will join the rate cutting party, because of the conflicting inflation and stock market signals. This is despite the political pressure from the US president Donald Trump, who tweeted a demand that the US central bank ‘cut rates bigger and faster’,” she says.