Opinion Australia is not making the best use of skilled migrants 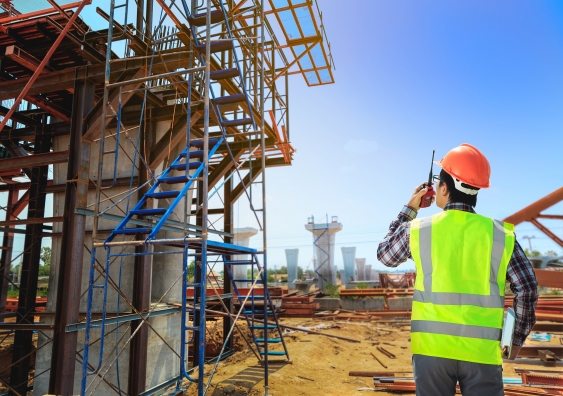 OPINION: Australia’s skilled migration system has helped us attract hundreds of thousands of highly qualified immigrants since 1988. But one side effect of the policy is that we seem to waste many of these skills.

Up to 40% of recent immigrants in Australia are over-educated (having more qualifications than necessary), making it hard for them to find suitable employment. This is almost four times the level of over-education seen in native-born Australians.

As a result we can simultaneously have a skill shortage and qualified migrants who are unable to fill these positions. This often occurs because, for example, they do not have relevant Australian experience.

This is an issue not only for the migrants themselves – who are under-used as employees – but for the rest of Australian society as well. The government receives less tax revenue than it otherwise would have from the migrants, which in turn has implications for public funding, savings, consumption and investment expenditure.

Australia still admits people who do not possess these characteristics, but in streams that are not directly motivated by economics – for example via family reunification or humanitarian visas.

The current system can lead to mismatches between the skills available in the market and those that employers actually need. One possible reason is the lag between the time employers inform immigration authorities about the skills they most need (or envisage needing in the future) and when migrants enter the labour market, which can be years later.

Addressing this gap requires tighter coordination between immigration and employment policies. But this is at odds with the current practice.

Australia’s skilled migration policy is currently informed by employers (who say what skills are needed) but ultimately focuses on population management. Whether new immigrants find adequate employment to use their skills to the full is the responsibility of a different area of government, if at all.

No Australian employer has an incentive to be the first in offering new migrants the local labour market experience they so critically need. This seems especially so for professional jobs that are subject to occupational licensing. For example, migrants get accredited shortly after settlement but if they cannot acquire relevant Australian experience they either delay entering their desired field or move into a different one.

Coordinating Australia’s immigration and employment policies could reduce some of this skill wastage.

For example, data on the employment outcomes of recent migrants could be compared to skill shortages identified by employers. This should be carried out jointly by an immigration-employment task force.

This would help to pinpoint the most serious cases of migrant over-education. The reasons could be identified (whether it is because of too many skilled migrants, skills of poor quality, or a lack of demand), and solutions developed.

Since 1988, when the points-based system was introduced, Australia has been at the forefront of designing immigration policies that are attuned to the needs of the labour market. Immigration policy has focused on attracting migrants that could be immediately employed.

But the evidence shows we are wasting skills in levels similar to those of countries that do not implement selective immigration policies.

This suggests that immigration policy by itself is not the only tool responsible for migrants’ labour market outcomes. Better coordination between immigration and employment policies is needed if we want to use skills from abroad to fill gaps and become more productive.