The High Court of Australia has given the Australia Taxation Office a green light to use leaked information about offshore tax havens. 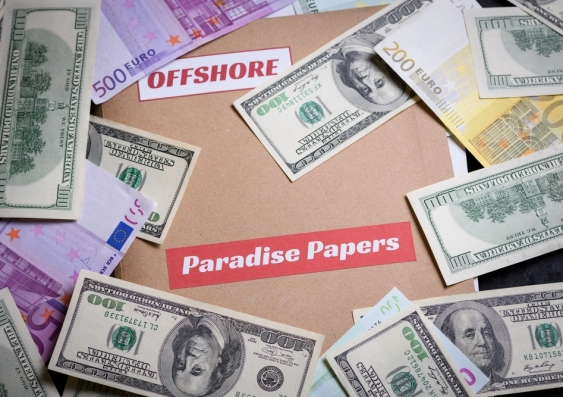 Glencore’s lawyers argued anything about the company in the Paradise Papers was “privileged” and the tax office should be prevented from using that information. Image from Shutterstock

Can something that has been seen be unseen?

It’s an axiom of the internet age that it can’t – and though the world’s biggest mining company, Glencore would like it to be otherwise, it’s one with which the High Court of Australia today agreed in a landmark case concerning tax havens and data leaks.

Last year Glencore went to the court to demand the Australian Taxation Office unsee what it might have seen about Glencore’s use of offshore legal lurks to minimise its Australian tax obligations.

What had the Anglo–Swiss multinational bothered was information from the single biggest data leak in history – called the Paradise Papers because the documents exposed the use of “tax paradises” by corporations and wealthy individuals.

Glencore’s lawyers argued anything about the company in the leaked documents was “privileged” and the tax office should be prevented from using that information to pursue the company for more money.

Glencore was among about 120,000 companies and people mentioned in the Paradise Papers. The papers entail more than 13 million documents handed over to the International Consortium of Investigative Journalists, which published its first stories in November 2017. Other companies named in the documents include Apple, Facebook, McDonald’s, Nike, Twitter and Uber. Individuals include Queen Elizabeth and pop singer Shakira.

The data leak, like the Panama Papers, Luxembourg Leaks and Football Leaks, illuminated the secretive tax-haven industry for tax agencies.

Prior to the Paradise Papers, the Panama Papers led about two-dozen national agencies to collect more than US$1.2 billion in fines and back taxes. The Australian Taxation Office was one of the biggest collectors, recovering more than US$92 million.

Glencore was hoping to ensure the tax office couldn’t use the Paradise Papers to do the same. While in Canada it agreed to pay regulators US$22 million in fines for corporate wrongdoings exposed by the leaked documents, it decided to take a different tack in Australia – where its operations include 25 mines extracting coal, copper, zinc, nickel and bauxite.

Even if the documents exposed Glencore’s connection to secretive deals and hidden companies, Glencore’s lawyers argued they were between lawyer and client, and therefore confidential, covered by “legal professional privilege”.

Because of this privilege, Glencore’s lawyers said, the tax office should not be able use the information to demand more money. 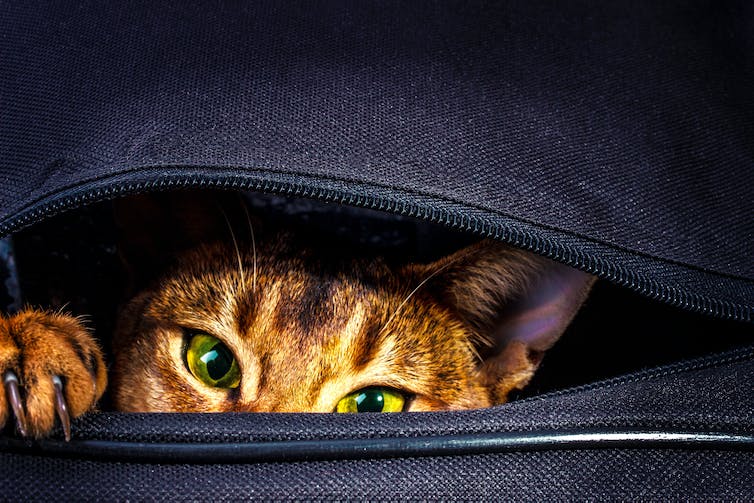 The possibilities that follow letting a cat out of a bag have been canvassed before the High Court of Australia. www.shutterstock.com

When a cat is let out of a bag

Barristers on both sides discussed the case in terms of a cat being let out of a bag.

Glencore’s position was that it could, because the cat was still a cat.

The High Court’s justices did not agree with Glencore’s barristers. In their unanimous decision, they state:

“The Glencore documents are in the possession of the defendants and may be used in connection with the exercise of their statutory powers unless the plaintiffs are able to identify a juridical basis on which the Court can restrain that use.”

This means “privilege” only prevents the tax office from demanding Glencore let the cat out the bag. Now the cat is out of the bag, Glencore can’t ask the tax office to pretend it has not seen the cat.

While this means the tax office can now use leaked documents to pursue a company or individual for more tax, it doesn’t necessarily mean the federal government is about to reap a revenue windfall.

To begin with, tax officials will still need to trawl through millions of documents. To do so will take time and money.

Then, to have a strong case, the tax office will need to find that companies or individuals aren’t just deliberately structuring their tax affairs to minimise tax – because that’s allowed – but are going further, into the illegitimate area of “aggressive tax planning”.

This is the greater problem for Australia’s tax office – not the companies doing something clearly shady but those whose legal resources are so far ahead of the tax office that they can achieve all they want in minimising tax through completely legal loopholes.

It takes years for loopholes to be closed, and once they are, corporate tax advisers just find news ones.

It’s a game between a nimble, well-advised mouse and a slower-moving cat.

That’s a problem no High Court decision can solve. Only a federal government committed to genuine tax reform can do it.