Opinion Better than the alternative. What the market thought of ScoMo

The share market jumped after Scott Morrison won the leadership, and for once the jump seems to mean something. 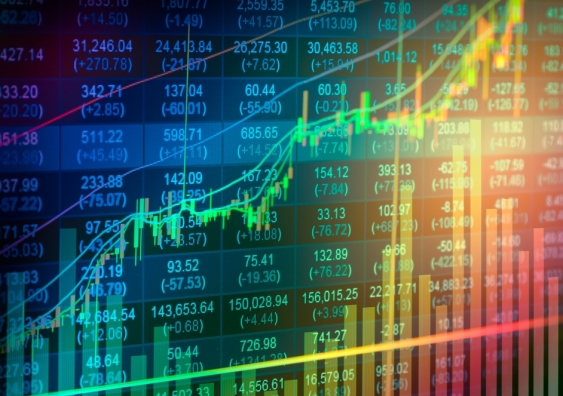 Australia received a new Prime Minister last week. Much ink has been spilled on the desirability, or otherwise, of this leadership change. But, how did the market respond?

Looking at the market’s reaction to a leadership turnover is often fraught for several reasons. First, leadership changes are often anticipated, so it is not clear exactly when the market starts reacting to the leadership change. Second, other events can take over to drive returns.

For example, the market’s views on leaders could be dwarfed by concerns over trade with China, and Australia’s dealings with Huawei and ZTE. Third, sometimes leaders’ policies and cabinets take time to form and the market might need sometime to digest all this information.

But this time it is possible to examine the reaction. That’s because the market seemed to expect Peter Dutton to win, or at least expect the contest to be close. There was still some “surprise” when Scott Morrison won.

It is possible to examine the market’s reaction to Morrison’s selection, and to Morrision’s selection alone, in the hours immediately after the vote. All other events (such as Australia’s interactions with ZTE and Huawei) were already public knowledge and incorporated into prices.

With this in mind, we can look at how the market responded immediately after Morrison’s selection, and around the selection timeline on the day of the selection.

Before the spill: Leading up to his selection, the share market was sliding, as indicated in line A in the above graph. This might have reflected the uncertainty surrounding the party’s leadership. It could also reflect the consensus view up until the challenge that Peter Dutton would win. That would suggest that the market was apprehensive about a shift from Malcolm Turnbull and his policies.

Immediately after Scott Morrison’s selection, the market climbed significantly (as indicated in line B in the graph). For example, the S&P 200 increased from 6238 to 6263 (a 0.4% increase) in the course of 30 minutes. This implies at least an initial positive reaction to Morrison.

By the end of trade on Friday 24 August, this was pared back to 6255, representing a 0.27% increase over the low immediately before the results were announced. Importantly, on the following Monday the All Ordinaries index increased another 0.36%, suggesting that the market did not renege on its initial positive reaction.

What does it mean?

Put together, we can see that while there has been some disquiet about yet another leadership change, the market has not tanked, and business as usual is likely to continue.

Going up. Monday showed what the market thinks of Morrison