Opinion Can you 'die' in real life if the metaverse bans you? 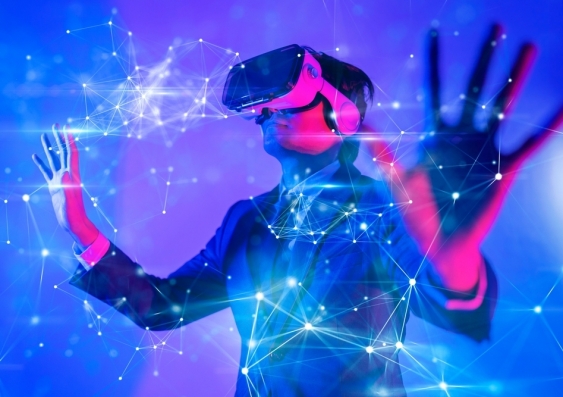 If the metaverse is set up as a centralised economic engine, what could that mean for users that are made to leave? Photo: Shutterstock

There is a popular meme going the rounds on Twitter and Reddit that is critical of Meta (formerly known as Facebook). It specifically focuses on an event where Meta CEO Mark Zuckerberg is purported to have said “if you die in the metaverse, you die in real life” at the launch of the company rebrand.

While memes about Meta/Facebook aren’t unusual, this one probably resonated with a lot of people given Facebook’s less-than-stellar track record of exploiting their users’ data for advertising revenue, and how this ethical track record might play out in the metaverse the company is developing.

If you die in the #Metaverse you die in real life. pic.twitter.com/2YVdsbjamr 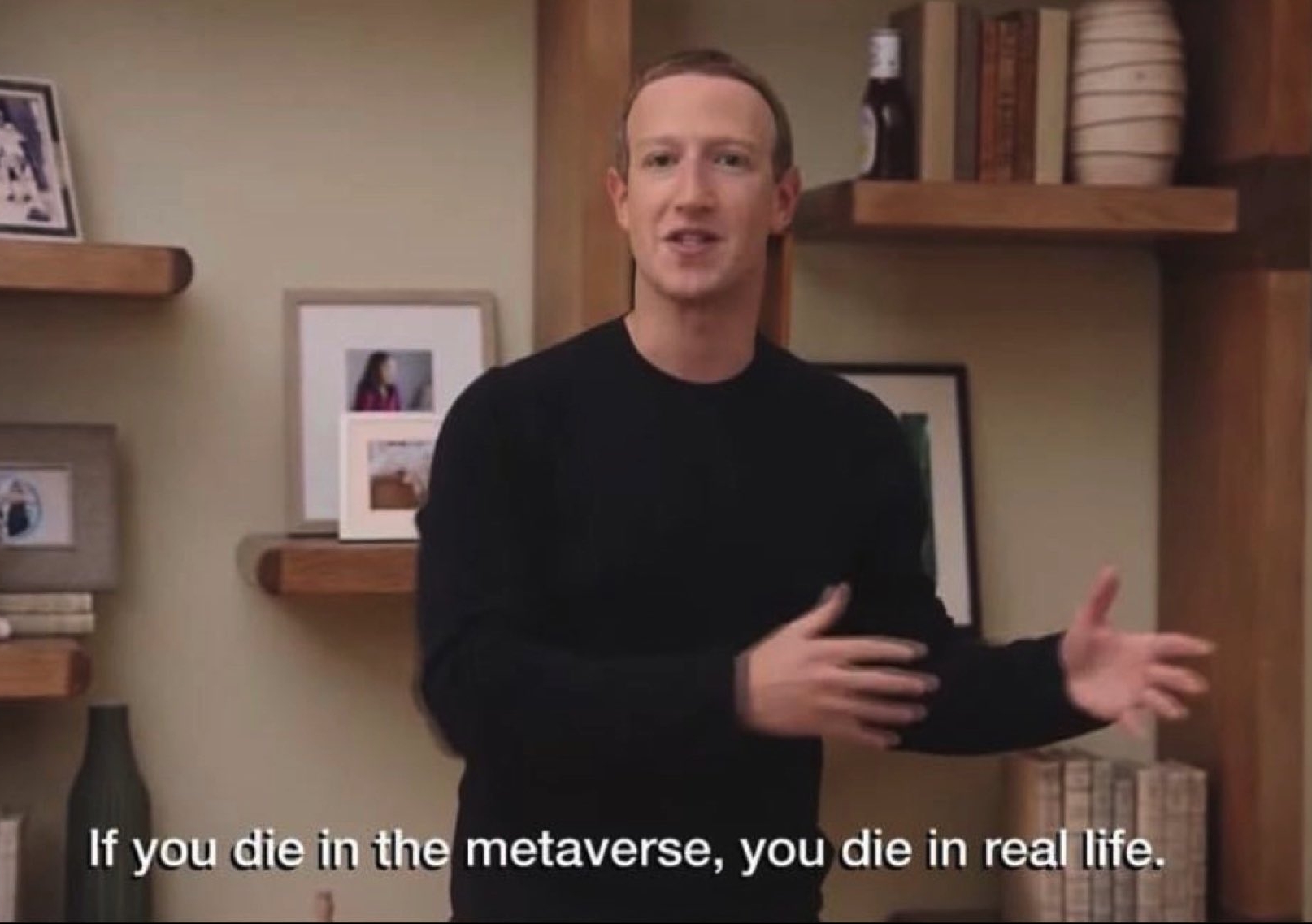 This meme has been doing the rounds on social media. Photo: Twitter

This meme’s popularity indicates two things: firstly, digital natives are well aware that the creation of a metaverse is inevitably where we are headed with advancements in digital technology. Secondly, they are worried what dystopian format a metaverse might take on if it is controlled by a FAANG tech company like Meta / Facebook.

And while the metaverse is not a real “place” as we currently understand space and time, netizens are right to fear a future where you can experience an economic and social death inside Meta’s vision of the metaverse. Meta/Facebook has had its sights set on the metaverse for some time, and by default, the business has already had experience working with the element of identity needed in the metaverse – because it was originally set up as a business to own and monetise its users’ identities.

The metaverse is slated to be the next economic engine for the global economy, driving a wave of activities and value creation. It is not a matter of ‘if’, but ‘when’ it will be fully realized, meaning we should be paying close attention to how Meta, and other tech companies, try to take control of the important components within the metaverse.

See also: Facebook takes its ethics into the metaverse – and critics are worried

Firstly – how might the metaverse be set up as an economic engine?

It is important to understand that to create an economic engine in the form of a ‘free’ and decentralised metaverse, there are a few important elements that are necessary:

Because Meta is a centralised entity, it can make its rules to favour whomever it wants without any oversight. For example, rules that are not favourable to specific segments of the platform.

As the maker, it will by default be able to determine the rules by which its users are able to tokenise their assets and stake ownership of them in their metaverse.

And like all centralised platforms without oversight, it will be the sole decision-maker to determine and enforce all rules of engagement among entities that wish to collaborate economically within the metaverse. At this rate, Meta is progressing towards creating and designing major elements that will allow the company to define the laws of its metaverse and those in it. (For example, it tried to design its own private digital currency – Diem – that will be native to the Meta platform, even though it has recently been shut down). 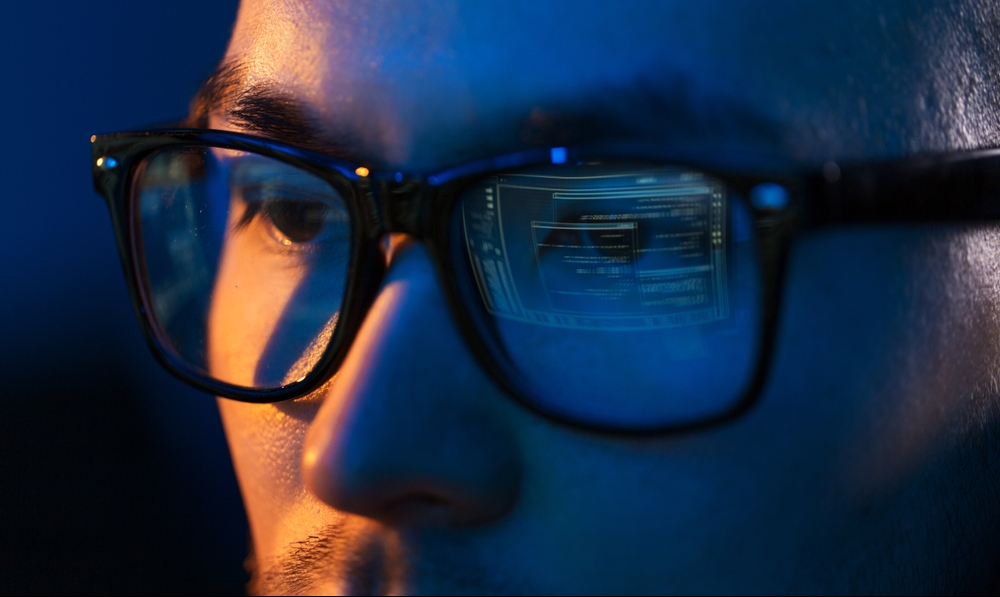 Some online netizens are concerned about what a centrally controlled metaverse could look like. Photo: Shutterstock

In this metaverse, when all major tools of economic productivity are owned and controlled by Meta, it follows that if the company chooses to deny you access to the metaverse, you would indeed ‘die’ an economic and social death. If deplatformed by Meta’s centralised metaverse, you could be left with no identity, no means of ownership of your assets, no access to the value you have accrued, and no means to economically collaborate with anyone in the metaverse you have been evicted from.

See also: Why is cryptocurrency so threatening for some governments?

You might think: “Hang on, how could that be possible?”

But recall: a sitting US president was banned from Facebook. Even more recently,  an Australian artist’s Instagram handle vanished after working for nearly a decade to build her own brand. What was her crime? Her Instagram handle was “Metaverse”. She has been deplatformed and her economic productivity denied and unrecognised by a power that owes no allegiance to anything but itself. So, in short – you better believe you can be thrown out of Meta’s metaverse. 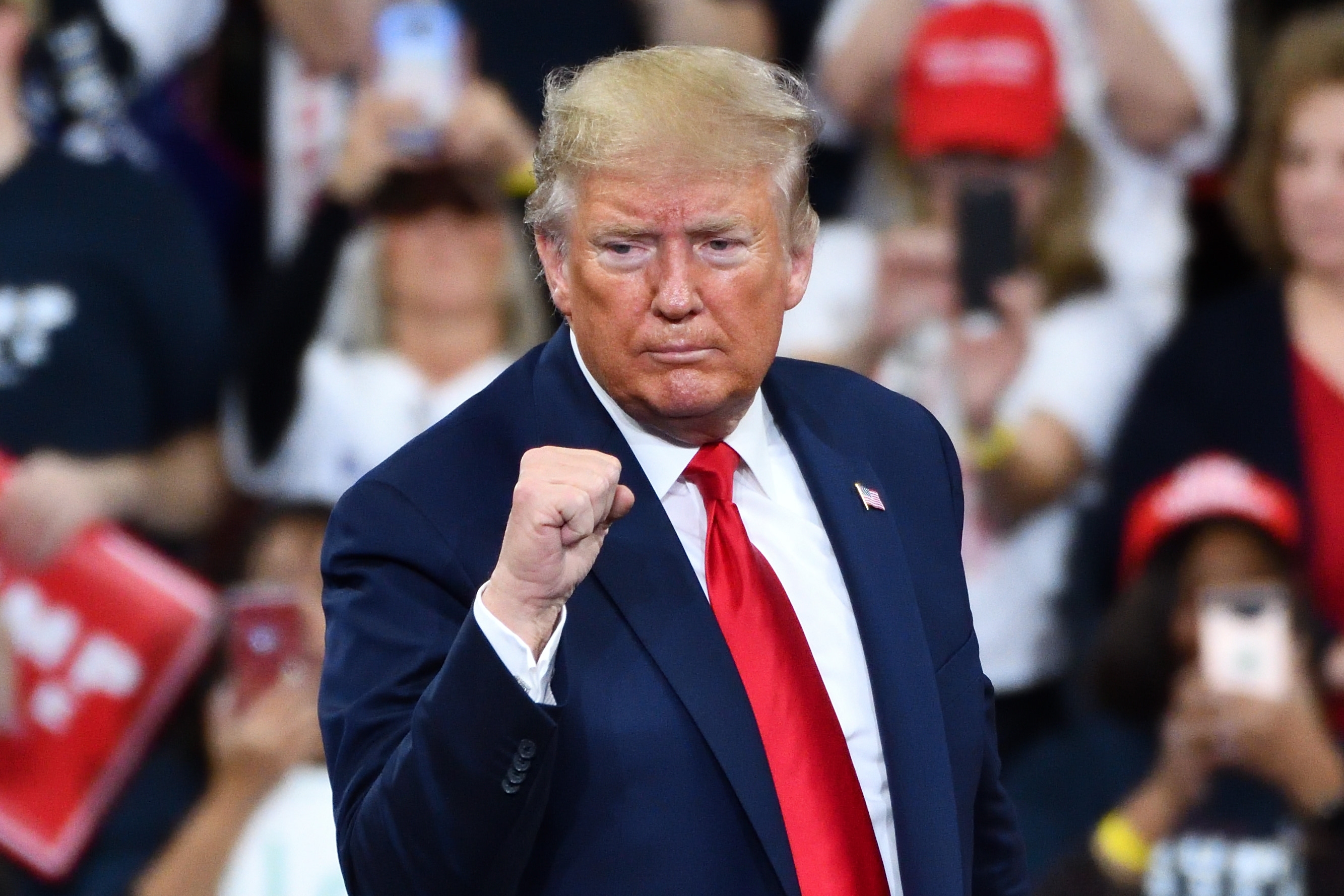 US President Donald Trump has had his account suspended on Facebook after the US Capitol attack of 2021. Photo: Shutterstock.

These fears I have about Meta and Mark Zuckerberg’s vision of the metaverse are why I am a strong proponent of the open-sourced and decentralised philosophy of the cryptocurrency and the wider blockchain industry.

With these elements in place, we can create a metaverse that is truly conducive to support a decentralised creator’s economy where tools of economic productivity are fully accessible to everyone.

The original version of this story was published as ‘Can you “die” in real life if the metaverse bans you?’ on BusinessThink.

Dr. Eric Lim is a Senior Lecturer in the School of Information Systems and Technology Management (ISTM) at UNSW Business School. His research interests focus on exploring the impact of digitalisation on individuals, organisations and the broader society, with a focus on the design and innovation of digital services across a variety of contexts such as crowd platforms, fintech and healthcare. For more information please contact Dr Lim directly.