Can't resist that breakup ice-cream? There's a science behind your splurge

Bad news, emotional eaters: food doesn't deal with the underlying problem you are reacting to. But there are reasons for your choices. 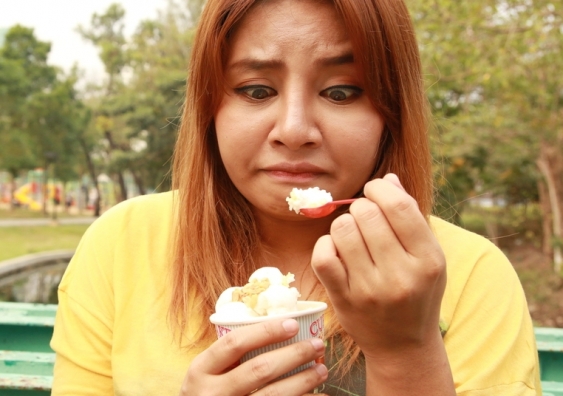 Reacting to emotional events, like break-ups, tends to involve reaching for the nearest unhealthy snack.

It’s known in the realm of marketing research as ‘hedonic consumption’ – anytime you do something to feel pleasure, enjoyment or fun.

“When you engage in hedonic consumption, you always have some kind of emotion attached to it,” says Associate Professor of Marketing Nitika Garg.

“The influence of emotion is subtle – you don’t know it’s driving you in a systematic fashion, but you have motivations arising out of emotional experience that influence your choices and behaviour.”

The link between sadness and hedonic consumption is a research focus for the Associate Professor.

“When you’re sad you tend to go for overconsumption – hedonic consumption – as therapy,” she says. “Be it ice cream or a luxury handbag, there are always emotions attached.” 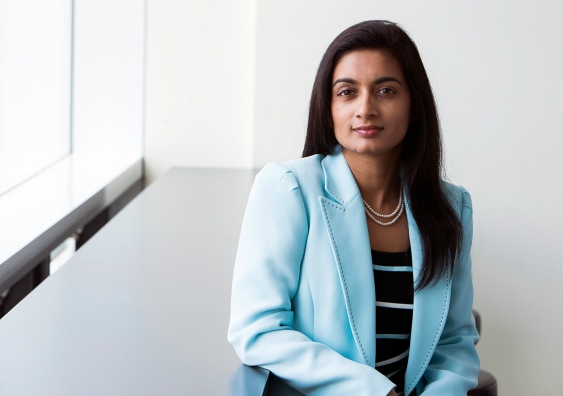 Research shows when people are made aware of emotion effects, they go away.

“One of the mechanisms to curbing hedonic consumption is making people aware of the behaviour by providing nutritional information,” A/Prof Garg says.

“But the problem is, it doesn’t take care of the emotion, you just have to find an alternate outlet.”

On the flip side, experiencing happiness actually curbs the consumption of unhealthy food products.

“Happiness is shown to increase the consumption of products people believe to be healthy,” A/Prof Garg says.

In her research, the UNSW academic offered both M&Ms and sultanas to happy and sad people.

“Happy people don’t eat M&Ms, but they do eat sultanas a lot more,” she says. “We tend to focus on sadness and what it does to consumption but there’s also this unexpected good effect of happiness.”

Emotional consumption that is done consciously is what we know as retail therapy.

“Popular media have introduced people to retail therapy,” the consumer behaviour researcher says. “You might have had a fight with your significant other and said, ‘I’m going to go buy something nice for myself’ – that’s retail therapy and it’s a conscious behaviour.”

But do these behaviours, both conscious and unconscious, actually deal with the underlying emotion?

“Some research suggests hedonic consumption doesn’t help because it could lead to a vicious cycle of eating unhealthily and its associated guilt factors,” A/Prof Garg says.

“Emotional consumption is usually food because it’s easily accessible and available to most people.”

Other outlets like smoking or gambling tend to have a history with the individual.

“People don’t tend to turn to gambling out of the blue, they have some familiarity with it,” she says.

“People go for what seems easiest to them in terms of familiarity and in terms of accessibility for hedonic consumption.”

How to eat worms: food, humour and disgust