Capital gains tax needs to be simpler and fairer

We need to consider the growing complexity of the tax system without losing sight of what's fair. 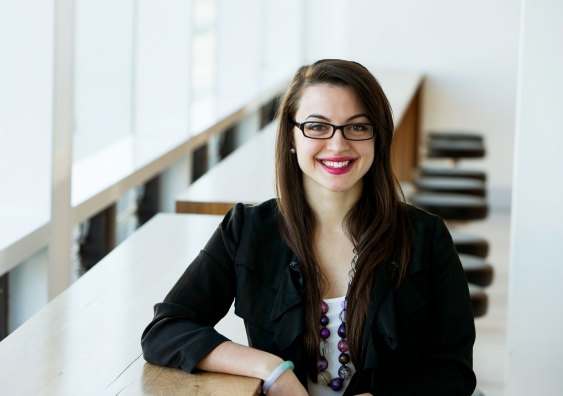 Labor’s capital gains tax changes could be a step towards a fairer system, but there’s still work to be done to deal with the complexity of tax.

Vertical equity is the notion that the more money you make, the more tax you should be paying at each increment.

“If you're on a salary or a wage, you're getting taxed at a higher rate on that cash than someone who is getting more of their income from capital gains where they’ve held the asset for over 12 months,” the UNSW Business School academic says.

People with similar incomes should also be taxed similarly from a horizontal equity point of view.

“From that perspective, income is income, so the CGT might not be in line with horizontal equity,” Dr Kayis-Kumar says.

“If you have the same economic gains between two taxpayers, they should not face different tax liabilities depending on the characterisation of those gains.”

But in reality, everyone has a slightly different definition of equity.

“What one person defines as ‘fair’ will likely be different to the next person,” the tax expert says. “It's important to take a step back and consider what we mean when we say what's fair.”

The reason why these incomes are taxed differently is because historically, capital gains have generally escaped tax.

“We imported the idea of income and capital not being taxed in the same way from the UK,” Dr Kayis-Kumar says.

“Chances are if you're very wealthy, more of your lifetime income will be from the gains that accrue passively from your wealth than from your day-to-day toiling.”

What is capital gains tax?

Capital gains tax (CGT) usually applies to the profit made from selling an asset such as real estate or shares. It is part of the income tax system and is taxed at an individual’s marginal rate as assessable income.

If the asset is held for longer than a year, a 50% discount is applied - meaning that only half of the gain is added to assessable income.

The revenue lost from the current 50% discount is expected to be $9.4 billion in 2018-19, according to a recent treasury report. 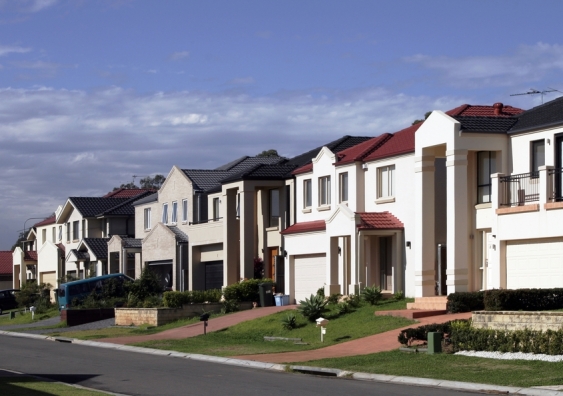 Investment properties are subject to capital gains tax, but most personal assets are exempt.

Labor’s proposal is to reduce the discount to 25% for all assets purchased after 1 January 2020. The change is intended to ‘put first home buyers back on a level playing field with investors’, according to the Party’s Positive plan to help housing affordability.

Policymakers can implement tax changes from a rate or base perspective, meaning revenue can come from either increasing the rate of tax or expanding everything the tax applies to.

“If you're reducing the amount of the (capital gains) discount, you're increasing the base in effect,” Dr Kayis-Kumar says.

“If (the revenue) is used towards social services and what the government is expected to be providing to the community, then I think overall it might not be such a bad idea from a social policy perspective,” the academic says.

Treating the tax disease, not the symptom

In theory, a good tax system should be satisfying the three criteria of equity, efficiency and simplicity.

“A good example is the small business CGT concessions, they are so complex considering this is trying to target small businesses who presumably don't have armies of tax advisors,” Dr Kayis-Kumar says.

“It creates such a huge compliance hurdle to jump through to even understand what is available to them.”

At the moment, around 70% of individual taxpayers go to a tax agent and more than half of new legislation put through parliament is tax law.

“It's mind boggling that we have that much growing complexity,” the tax expert says.

“We need to put in place real tax reform that has economic efficiency at its core, rather than a reactive band-aid approach to issues that have been identified."