Opinion The case of the missing investment

It's a puzzle why businesses are reasonably confident but not willing to invest in the future, writes Richard Holden. 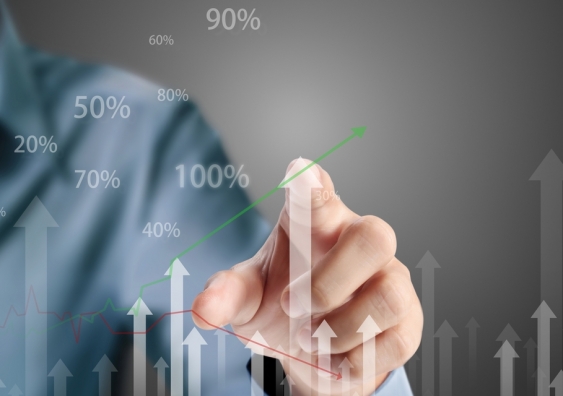 OPINION: The biggest news of a slow-news week was the Reserve Bank of Australia (RBA) doing exactly what everyone thought it would do – leaving the cash rate at 1.50%.

In a relatively upbeat assessment, the RBA statement noted things were getting better abroad:

Conditions in the global economy have improved over recent months. Business and consumer confidence have both picked up. Above-trend growth is expected in a number of advanced economies, although uncertainties remain … The improvement in the global economy has contributed to higher commodity prices, which are providing a boost to Australia’s national income.

So, too, were things getting better at home:

The bank’s central scenario remains for economic growth to be around 3 per cent over the next couple of years. Growth will be boosted by further increases in resource exports and by the period of declining mining investment coming to an end. Consumption growth is expected to pick up from recent outcomes, but to remain moderate. Some further pick-up in non-mining business investment is also expected.

It is that last sentence that it worth digging in to.

Essentially, it’s been terrible since the 2008 financial crisis, despite large interest rate cuts. It is silly to conclude that interest rates are therefore a blunt instrument. The right counterfactual statement is what would have happened to the economy if rates hadn’t been cut.

But, nonetheless, it is a puzzle as to why businesses are reasonably confident but not willing to invest.

Here’s a theory. It’s not fancy. There’s no mathematics behind it. But here goes.

Here are two things that happened in the wake of the crisis:

But an implication of this is that no firm in isolation wants to lower their WACC. A lower WACC for the same cash flows means the tangible part of the asset itself is more valuable, and for a fixed total value of the asset, that eats into goodwill (or other intangibles). All else equal, that would need to be written down with a lower WACC.

Now, if everyone started writing down goodwill it wouldn’t look so bad if I did. But if I’m the only one then I will get thumped by investors.

In the language of economics, we are stuck in a bad Nash equilibrium. The good equilibrium, where everyone acknowledges the lower WACC and lower goodwill, is out of reach because nobody wants to switch in isolation.

None of this would matter if companies used the actual (brave new world) cost of capital to assess future investment prospects. But try putting one WACC in your annual report and a different one in your spreadsheets and board documents and see how long it takes the Australian Securities and Investments Commission to prosecute.

So, it seems plausible that a seemingly sensible regulatory response to the crisis could lead businesses not to adjust to their new surroundings, and fail to make investments they should be making.

That is one way to rationalise the conundrum that businesses are confident but won’t invest.

Back to the RBA, its statement also noted:

Financial institutions remain in a position to lend.

Yes, but businesses aren’t borrowing. Perhaps that’s because they haven’t adjusted to the secularly stagnant world. And maybe that’s because regulators haven’t let them.