An initiative of UNSW Law puts the Faculty at the forefront of understanding China’s business environment. 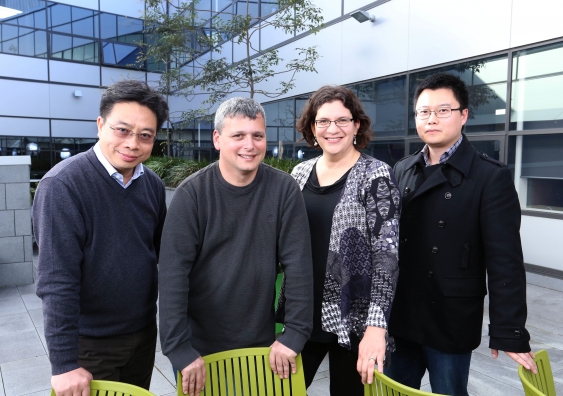 As a 20-year-old law student in China, Weihuan Zhou was fascinated by one of the biggest events in his country’s history: its entry into the World Trade Organization (WTO) in 2001.

“Everyone was talking about it,” says Dr Zhou, who was just a toddler when the protracted deliberations began. “The government spent 15 years working on it,  they were not going to back out easily.”

The research grouping – the largest of its type outside China – comes at a critical juncture for Australia and China as the ink dries on this year’s free trade agreement. It brings on board five Chinese researchers to boost UNSW Law’s existing strength in international business and economic law, and China-related matters.

Professor Colin Picker, who leads the initiative, says billions of dollars in trade and investment could be at stake unless further work is done  to cement the gains of the trade agreement.

“The real concern is that due to misunderstandings and misperceptions, Australian regulators fail to understand some of the unique opportunities being presented, such as the development of the Shanghai Free-Trade Zone,” says Picker, who is also UNSW Law’s Associate Dean (International).

The work of the group will “enhance rather than challenge the relationship with Beijing”, Picker says. “By helping each side to understand the other, the CIBEL initiative will contribute to a better China–Australia economic relationship.”

Picker says the group will focus on business law – a complicated field in a mixed and emerging economy – leaving others in the faculty to concentrate on the more “sensitive” issues such as human rights and constitutional matters.

Other members of the CIBEL initiative include Scientia Professor Ross Buckley, who is the King & Wood Mallesons Chair in International Finance Law at UNSW, Associate Professor Deborah Healey and Dr Lisa Toohey.

Toohey, a Senior Lecturer and Director of Dispute Resolution Programs, cautions that sensational headlines about China, such as those concerning Chinese investment in Australia, have been unhelpful and threaten  to “overwhelm our perception of China”.

“In the mainstream media, there is often a lot of nuance lost along the way,” she says. “It is popular to talk about China and Australia being fundamentally different, but really what is at heart for both countries in the economic relationship is trade and mutual benefit.”

Toohey says many Australian companies have a haphazard approach to China, often driven by individuals, “whereas a strategic approach is what’s needed”.

“This takes knowledge, time and ongoing engagement,” she says. 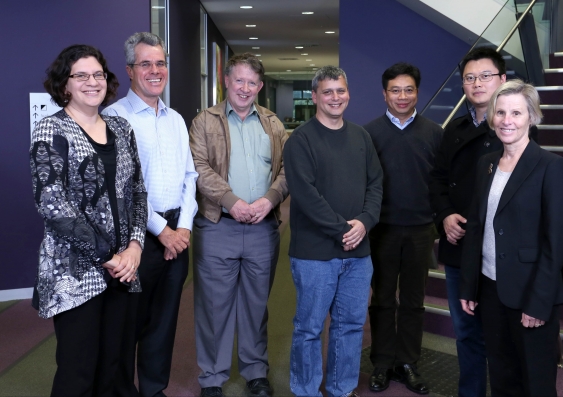 Another high-level CIBEL recruit from China is Professor Wenhua Shan, who will take up a part-time position at UNSW Law while remaining Dean of Law at the prestigious Xi’an Jiaotong University. He predicts the initiative will “provide important support to decision-makers in China, Australia and beyond on global, regional and bilateral economic matters”.

For international trade scholar Weihuan Zhou, a big attraction of working at UNSW  is academic freedom. “It is one of the joys  of doing research in Australia,” he says.

Above all, the researchers will draw on their wealth of experience. When he worked in an Australian law firm as a trade law specialist and overseas adviser, Zhou would often contact the Chinese government and Chinese business clients with constructive legal advice – and yes, they paid attention.

As in most dealings with China, Zhou says, a good cultural understanding and a measured approach works best.