Cross-border tech deals are on the rise, meaning the usual expectations on acquisitions are changing, writes Paul X. McCarthy. 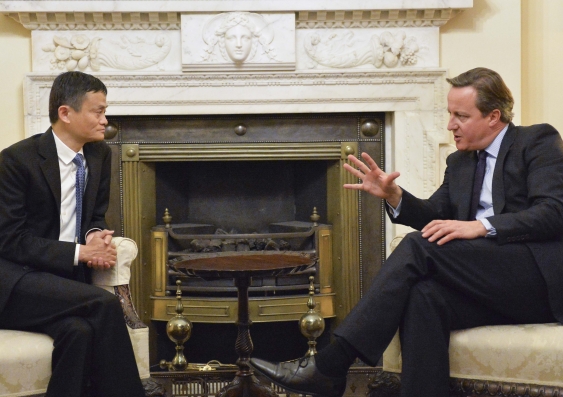 Alibaba Founder and CEO, Jack Ma meeting with David Cameron the then UK Prime Minister at 10 Downing Street during his visit to London in October 2015 (Photo: number10gov/flickr)

OPINION: As the financial media speculates about Twitter being acquired by Salesforce, Alphabet (formerly Google) or even Apple, companies outside the Californian tech scene have received little attention as potential suitors.

There’s now clear interest, appetite and capacity for cross-border mega deals in online tech, as Tencent’s acquisition of Supercell in June this year has shown.

Tencent is China’s largest online social media and gaming company. Its landmark majority investment in Finland’s Supercell (makers of the global smash hit mobile game Clash of Clans) valued the 200-person company at US$10.2 billion. This crowned it as Europe’s first “Decacorn” or private startup online tech company to reach a valuation of more than US$10 billion. 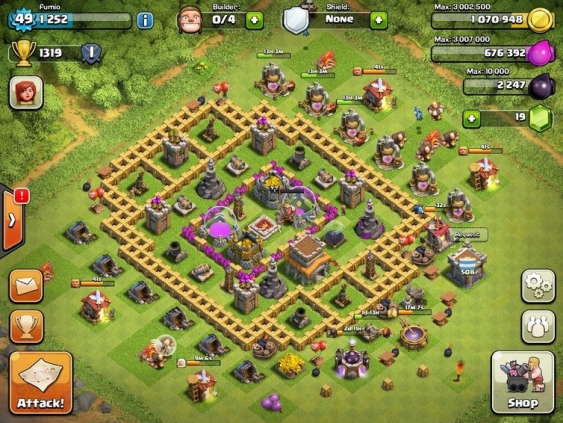 In June 2016 Finland’s Supercell (and maker of Clash of Clans) became Europe’s 1st Decacorn (Private tech co valued at over $10Bn) thanks to a majority investment from China’s Tencent (Photo: bata/flickr).

In another Transatlantic mega deal, Japanese Tech Investment Giant SoftBank’s US$31.4 billion back in July acquisition of British chip designer ARM Holdings, whose success has been buoyed by the use of their chips in tens of billions of web connected devices for Apple, Samsung and others is the biggest ever purchase of a European technology company ever and SoftBank’s largest overseas acquisition.

In September last year, China’s other online giant Alibaba hired Michael Evans, the former Vice-Chair of Goldman Sachs, to lead the company’s quest for offshore expansion. Evant has since overseeen five acquisitions, all worth more than US$200 million, and each of them outside China - in Singapore, India, Hong Kong and the US. The latest one is the largest yet — a US$1 billion deal for a controlling stake in the number one South-East Asian e-commerce startup, Singapore based Lazada Group.

While Twitter may not be on the radar of overseas investors, there is now a large and growing stream of international global mergers and acquisitions in the technology sector every month. Cross-border deal flow has steadily increased each year since the emergence of the web and shows how the new economics of “online gravity” is accelerating globalisation.

This new economics has helped forge the five most valuable companies in the world right now — each now valued at more than US$300 billion. They include Apple (with a fortune built on the web connected iPhone), Alphabet (formerly Google), Microsoft (now parent to LinkedIn and Skype), Amazon and Facebook. Two more companies with massive fortunes also built on the incredible economics of the web, the Chinese online giants Tencent and Alibaba, also now enjoy market valuations in excess of US$250 billion each. They now rank among the worlds largest companies. 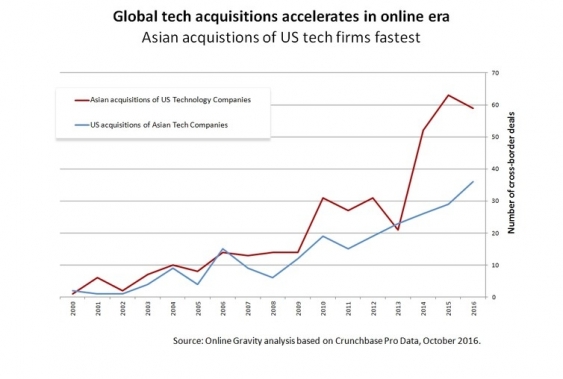 Acquisitions — one of the keys to tech innovation

Mergers and acquisitions are a key but often overlooked part of the digital economy and central to the success of the global technology innovation ecosystem as we know it. Most of Alphabet’s significant innovation since it created the world’s most famous search engine has been the result of its 190 acquisitions. Google Maps, for example, was an acquisition, so too Google Docs, Gmail, and YouTube. Many elements at the core of Google’s breathtaking commercial success in online advertising rely on innovation from startups that were acquired and integrated into Google’s own internal efforts.

The impact of the web on accelerating globalisation can be seen beyond the tech sector too. Many digitally transformed traditional industries like media, telecommunications and electronics have also become the subject of major Asia-based cross-border acquisitions including:

In the early 1990s Japanese consumer electronics giants were on the hunt for Hollywood movie studios. They wanted media, software or “content” as it has become known to complement their hardware. Japanese companies invested more than US$13 billion (nearly US$25 billion adjusted to today’s money) in the US film and television industry, which included the mega acquisitions of two of the six largest Hollywood film studios — Matsushita’s acquisition of MCA and Sony’s purchase of Columbia Pictures. Even Walt Disney turned to Japan for US$600 million in financing for its films.

It remains to be seen whether we may see a repeat of this scale of deal making with any of today’s US online giants given their unprecedented scale. What’s almost certain is we will see more frequent and larger scale cross-border acquisitions of companies up to the size of Twitter (around US$30 billion) and perhaps even at the scale of Paypal or eBay (US$50 billion+).

At a smaller scale again, expect to see many more yo-yo deals with companies criss-crossing the planet to acquire others in their efforts to dominate a vertical market or technology sub-sector. Examples of these style deals include: 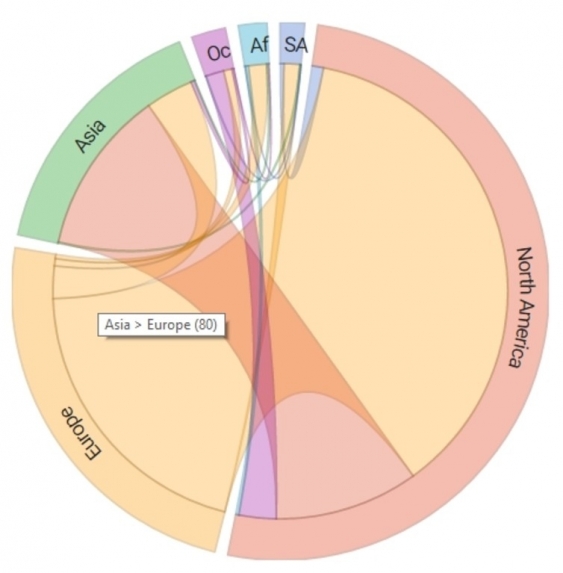 This Chord diagram using seals data from Crunchbase illustrates the total number of Global cross-border technology deal flows since 2000 organised by continent. It shows the increasing amount of criss-crossing of the planet of capital chasing tech deals to consolidate global positions in market segments and technology verticals.

Paul X. McCarthy is an Adjunct Professor at UNSW.