There are good reasons why corporate tax and the reach of the goods and services tax must be reconsidered, says UNSW Business School's Fiona Martin. 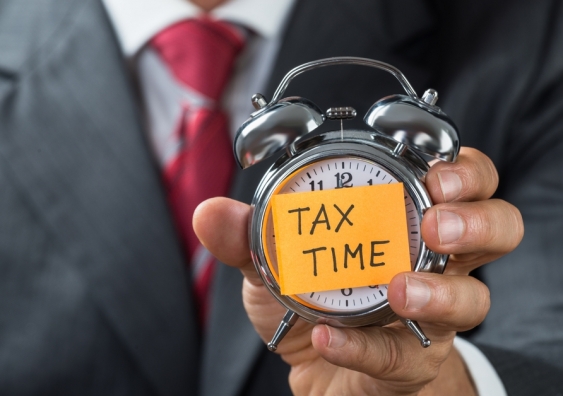 A UNSW Business School academic is calling for greater enforcement of corporate tax and an adjustment to the GST ahead of the federal budget.

The ‘headline’ corporate tax rate in Australia currently stands at 30% with the government having made transitional provisions reducing that figure to 25.5% for corporations with a turnover of less than $50m.

“The dividend imputation system is extremely attractive for investors, particularly superannuation funds – it’s better for super funds to have a higher corporate tax rate because they pay tax at 15% and they get a refund of the dividend imputation credit (the corporate tax) – we therefore need to ensure that 30% rate is kept,” Professor Martin said.

The concept of reducing corporate tax resulting in a trickle-down effect, increasing employment and wages for workers in a company, is not proven by research, Professor Martin said.

“The limited research (in the US) shows that the money saved by having a lower corporate tax rate goes to the chief executives. 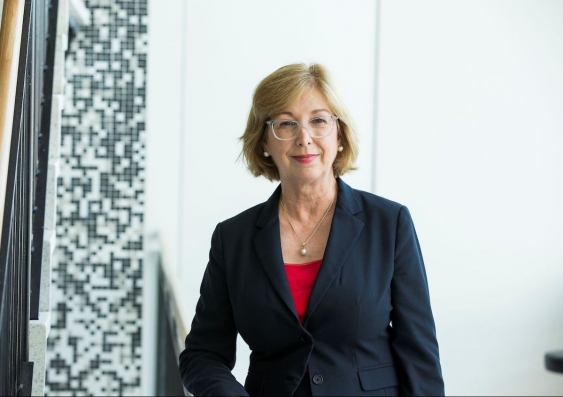 “Research in Germany does show there’s been an increase in employment and wages (particularly for women) but Germany has a very different system of corporate structure, where they have an overarching board made up of various stakeholders, e.g. unions, who ensure that the tax cuts or excess profitability goes to a broader spectrum of people – so you can’t compare the German research.”

Broadening the GST base

The goods and service tax (GST) is a broad-based tax of 10% on most goods, services and other items sold or consumed in Australia – and came into operation in July 2000.

“In Australia, we have two rates, 0 and 10%.  We have 0% on basic foods, education, health, exports, religious, water and sewage ... grants of farmlands, etc,” Professor Martin said.

“There are public policy reasons behind broadening our base – if we get rid of some of the zero-rated items and put them up to 10% then that would increase our revenue and reduce the complexity of our system.”

OECD 2018 figures for GST/VAT (Value Added Tax) show Australia as having among the lowest GST rate in the world when compared to other OECD (Organisation for Economic Co-operation and Development) countries – the average being 19.3%.

“The GST was introduced on the understanding that all GST revenue would be redistributed by the Commonwealth government to the states and territories. This is a political agreement, not a legal one however it makes it difficult to amend the GST without state and territory concensus. A possible way to increase GST revenue which might be acceptable to the states and territories would be to remove the zero rating on some items such as food,” Professor Martin explained.