Court rulings go under the microscope at UNSW conference

Legal challenges to the Senate eligibility of Bob Day and Rod Culleton will be among the recent cases dissected at the Gilbert + Tobin Centre's Constitutional Law Conference. 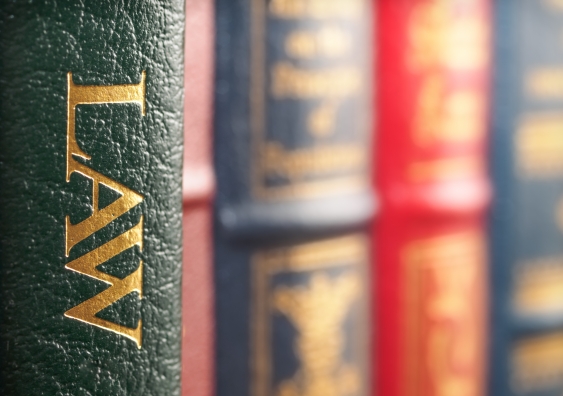 Legal challenges to the eligibility of former senators Bob Day and Rod Culleton and a court bid by retired MPs to claw back their travel entitlements will be among the recent legal cases dissected at a University of New South Wales (UNSW) conference on Friday, 17 February.

The 16th annual Constitutional Law Conference will feature leading practitioners, academics and judges examining recent decisions of the High Court, Federal and State courts and offering insights into the issues that will emerge in 2017 and beyond.

The conference, to be held at the Art Gallery of New South Wales, is organised by the Gilbert + Tobin Centre of Public Law at the UNSW Faculty of Law, with the support of the Australian Association of Constitutional Law.

In a session dealing with recent cases, UNSW Visiting Professorial Fellow Tony Blackshield will discuss the challenges to the eligibility of former Family First senator Bob Day and former One Nation senator Rod Culleton. The High Court, sitting as the Court of Disputed Returns, is currently considering whether Mr Day was validly elected as a South Australian senator. In February the court ruled that Mr Culleton’s election was invalid and ordered a special recount of the WA Senate vote.

In the same session, barrister Celia Winnett will explore the issues of Cunningham v Commonwealth, in which four retired federal MPs used section 31 of the Constitution – made famous in the classic Australian film The Castle – to challenge changes to the law that wound back their parliamentary superannuation and travel entitlements. The High Court dismissed their challenge last October.

The conference dinner will be held at NSW Parliament House that evening with guest speaker Catherine Holmes, Chief Justice of the Supreme Court of Queensland.

A statistical report on the 2016 High Court term, an annual analysis compiled by Professor Lynch and UNSW Dean of Law Professor George Williams, will also be released during the conference.