In the absence of a Bill of Rights, defamation law may be the best way to regulate privacy and free speech online, a UNSW research paper suggests. 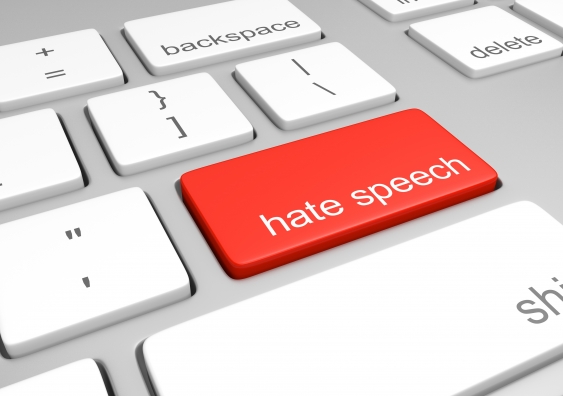 A Bill of Rights has been touted as the best way to regulate the online world but in its absence defamation law, with some reform, could be the solution to protect people’s rights while allowing for the flow of information and free speech, says UNSW defamation law expert Daniel Joyce.

As our world becomes increasingly digitised, public debate on topics like racial vilification, Google and Facebook’s increasing reach and the problem of cyber hate have highlighted the need for law reform in the media and online worlds.

Dr Joyce says the law in Australia is underdeveloped in terms of privacy and free speech, and that courts and commentators are crying out for law reform.

“We have a largely common law approach to media law in Australia but our laws currently do not protect free speech adequately and often fail to address the complexity of the digital world.

"We have new actors in the media space with increasing powers and access to data, media operating in challenging economic conditions and a public able to self-publish in social media. Statutory reform is needed.

“With no Bill of Rights directly addressing privacy and free speech, it means that defamation law is the engine room of media law in Australia,” he says.

But defamation law in its current state has limitations. In a recent research paper published in the journal Big Data & Society, Dr Joyce discusses the struggles of defamation law to adjust to the digital landscape and the need to reform the law around the meaning of defamation and its identification.

Some commentators suggest creating new laws – for data protection, for example – is the best way to regulate the internet, but Dr Joyce argues defamation law could still have a vital role to play in the digital environment provided it is reformed to better protect free speech and the free flow of information.

“Defamation law currently protects reputation, and can also affect speech and privacy. But we need to think more clearly about how it can be applied sensibly to the digital economy.” 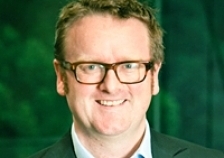 He is closely monitoring one case involving Google that is set to appear before the High Court of Australia later this year. Google is being sued for its search engine results by Mr Michael Trkulja who argues the search results for his name unfairly link him to the Melbourne underworld.

“The courts have taken a relatively pragmatic approach to applying defamation law to the online environment, but recent decisions with the likes of Google show there is still uncertainty about the law in this area. Cases are fact specific; a Facebook case is different from a Twitter case and that is different from a search engine case.”

The last time Australia’s defamation laws were overhauled was in 2005. The UK made more recent reforms in 2013, most notably raising the threshold for defamation with statements needing to cause or be likely to cause ‘serious harm’.

Dr Joyce backs the idea to add ‘serious harm’ to the defamation law reform list. He would also like to see a clearer and more modern understanding of reputation and how it can be damaged, and a greater emphasis on whether something is defamatory in the first place rather than on the defences currently available that are complex, costly and generally ineffective.

He says digital actors like Google have a role to play in developing the law, just as media companies such as the New York Times and Fairfax did in the past.

“Search engine companies have a strategic interest in this. They are generally defendants and, like Facebook, don’t see themselves as publishers. But they are starting to see the need to play more of a community role.

“The Trkulja case is going to be a very important decision for the development of defamation law in the online world. Whatever the outcome, it is likely to contribute to calls for further reform,” he says.