Opinion In defence of JobMaker, the replacement for JobKeeper. Not perfect, but much to like

The new system will direct money to employers who actually create jobs. 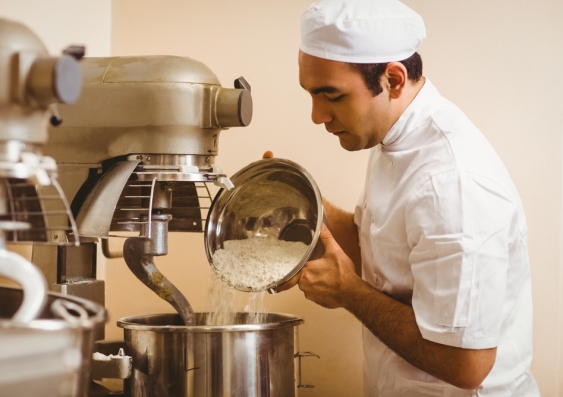 Young people under 35 are being directly targeted by the new JobMaker scheme. Image from Shutterstock

There’s a lot to like about the JobMaker Hiring Credit announced in the budget.

As lockdowns ease, it’s logical to cautiously move from protecting jobs in struggling sectors to generating new jobs in growing ones.

The employer will have to demonstrate that the new worker will increase overall headcount and payroll, and the payment will top out at $10,400 per position.

Many will simply be brought forward, created earlier than they would have been; but this itself should be helpful, contributing to a virtuous cycle of employment, confidence, and consumer demand.

Past experience suggests that about 10% will be truly additional – jobs that wouldn’t have been created without the subsidy.

Cheaper per job than tax cuts

But even then, unlike the personal tax cuts, which the Australian Council of Social Service believes will cost $475,000 per job created, the cost per job would be a more modest $80,000.

More importantly, the hiring credit could prompt employers to take on people they might not otherwise have considered - those facing prolonged unemployment.

It is likely that by next year, more than a million people will be on unemployment payments for over a year - three times the peak in long-term unemployment after the early-90s recession.

Young people – those under 35 – have been targeted because they lost far more jobs in this recession than older people.

Employment by age, change since February 2020

Limited work experience and qualifications means many young people will find themselves out of paid work for a long time.

But they’re not the only ones. There are already over 600,000 people long-term unemployed on benefits for more than a year, most of whom are over 40. Older unemployed people are right to be concerned the wage subsidy might encourage employers to overlook them for younger applicants.

It’d be better to also target the subsidy to the duration of unemployment; for example to young people unemployed for six months, and others out of paid work for at least a year.

Otherwise a large and diverse set of talents might be wasted.

This could hasten the shift already under way from fulltime to part-time employment in entry-level jobs in retail, hospitality and other industries. That might reduce unemployment in the short-term, but at the expense of entrenching higher levels of under-employment (people lacking the paid working hours they need).

It’ll be important to avoid abuses

That could also help ensure the integrity of the scheme. Wage subsidy schemes give rise to concerns that existing workers may be displaced, or that people could be laid off when the subsidy ends regardless of their performance.

Guaranteeing the integrity of the scheme will be vital to ensure it’s fair to all involved and to sustain public support for it.

JobMaker is a welcome innovation, the logical next step after JobKeeper.

If, together with a scaling up of existing wage subsidy schemes, it generates full and part-time jobs for people of all ages who would otherwise be left behind, it could make a real difference.