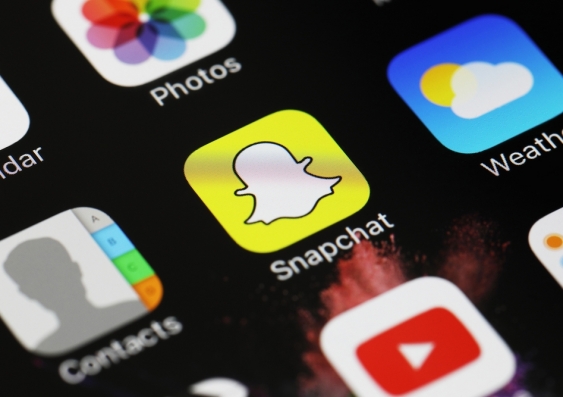 OPINION: Snapchat’s parent company (Snap) is preparing for an intial public offering (IPO). But it seems that ordinary shareholders will not have voting rights. Shares in the newly public Snap will either be dual-class or multi-class.

A dual-class structure creates two classes of shares, each with different voting rights; a multi-class structure has multiple share classes. This structure is allowed in the United States. However, with a few exceptions, it is not permitted in Australia.

A dual-class share structure is what allows Mark Zuckerberg, for example, to control Facebook. Zuckerberg only owns about 15% of all outstanding shares in Facebook, but he owns a considerable amount of “class B” shares. These receive ten votes for every vote a class A share receives.

Anecdotes abound about whether dual-class structures benefit shareholders. However, cherry-picking individual corporate cases does not an argument make. Indeed, shareholders have good reasons to be concerned.

Dual and multi-class share structures have been shown to destroy shareholder value and many companies have ended up in litigation.

Dual-class structures are quite common

News Corp is another prominent example of a dual-class share structure. This structure gives the Murdoch family super-normal voting rights.

The number of firms listing with multi-class share structures has increased in recent years. In part, though, this reflects an increase in IPO activity as the market recovered from the financial crisis.

But dual-class structures are not uncommon even among larger companies. According to recent data from Institutional Shareholder Services (ISS), an investor advocacy and advisory group, nearly 6% of the largest 1,500 listed US firms have a dual-class structure. But this has fallen slightly over time.

Dual-class structures benefit the dominant shareholder group. This will be true in Snap’s case.

Super-voting rights “entrench” the dominant shareholders and the CEO. They do this by enabling CEOs to resist outside pressure from shareholders.

This also enables them to resist disciplinary takeovers. These are takeovers that are designed to remove poorly performing CEOs. Dual-class structures frustrate such deals because they enable dominant shareholders – including the CEO – to vote down a takeover offer.

News Corporation, for example, has a poison pill, allowing managers to resist takeover attempts. For some high-tech, and hard-to-value firms, giving managers some breathing room from hostile takeovers could enable them to focus on long-term value-creation without having to worry about short-term price movements.

But entrenching managers against hostile takeovers has been shown to destroy shareholder value. By removing the threat of external discipline, these structures can enable managers to exercise less caution when making investments.

Dual-class structures go further than mere protection from takeovers. They also enable managers to resist shareholder advocacy as other shareholders lack voting rights. This effectively removes shareholders’ rights to pressure managers over performance. This is problematic as pressure from institutional investors helps to restrain, and discipline, managers.

The academic literature firmly shows that dual-class companies underperform in terms of acquisition performance and returns to cash holdings and capital expenditure. This is backed up by shareholder activists’ reports. A 2016 study by ISS shows that CEOs of multi-class companies receive more compensation, but generally generate lower stock returns, revenue growth and ROE (return on equity) growth.

These structures also clearly have the potential to allow managers to act against shareholders’ interests. For example, Bombardier’s talks seeking aid from the Canadian government stalled after the founding family objected to relinquishing its dual-class share structure. Mobile games maker Zynga has underperformed the market, was forced to retrench staff and is embroiled in a lawsuit over executives dumping shares before its stock plummeted.

By contrast, the end of Yelp’s dual-class structure in 2016 coincided with positive returns and talk that it could come into play as a takeover target.

Major investor Calpers has sued over the issuance of non-voting stock. Facebook has faced litigation over plans to issue non-voting shares.

Snap has time to change its plans before its IPO. The IPO’s offer terms are not set in stone and new information comes to light over time. Potential investors can only hope that Snap amends its voting structure. If Snap does not, its share price will very likely suffer.